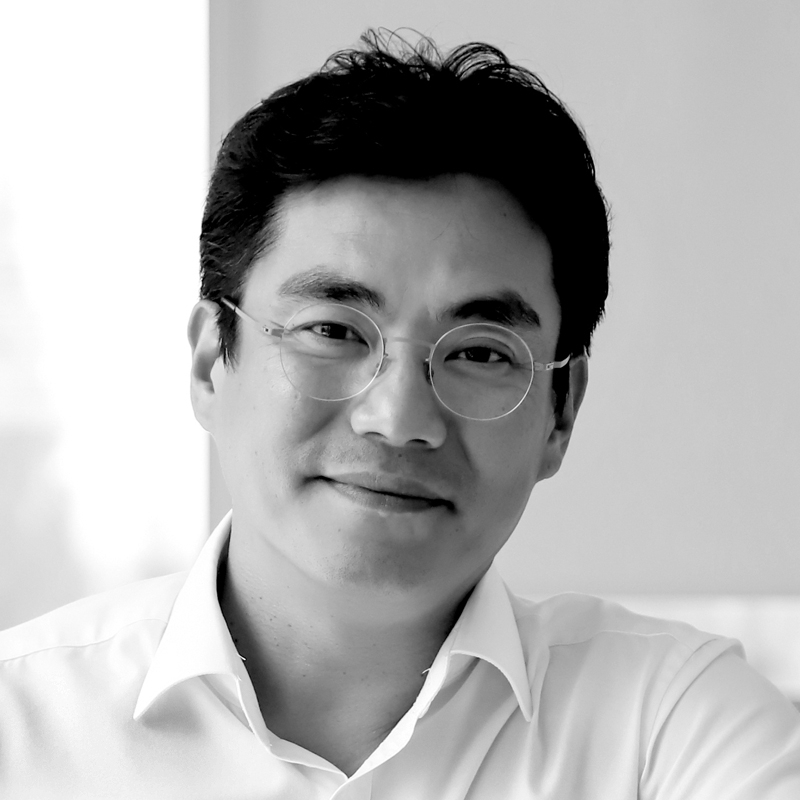 “The journey of Genesis has not been that long but we are always owning up to audacious challenges when designing new models by exploring progressively and incorporating the most Korean-like traits that can accentuate the brand’s originality,” Yoon said in an interview with The Korea Herald.

Hyundai Motor’s standalone luxury brand only launched in 2015 but has already successfully cemented its status as a high-quality luxury brand.

One element of the design language is the distinctive Two-Line rear combination lamp that was first seen in the Essentia Concept released in 2018. 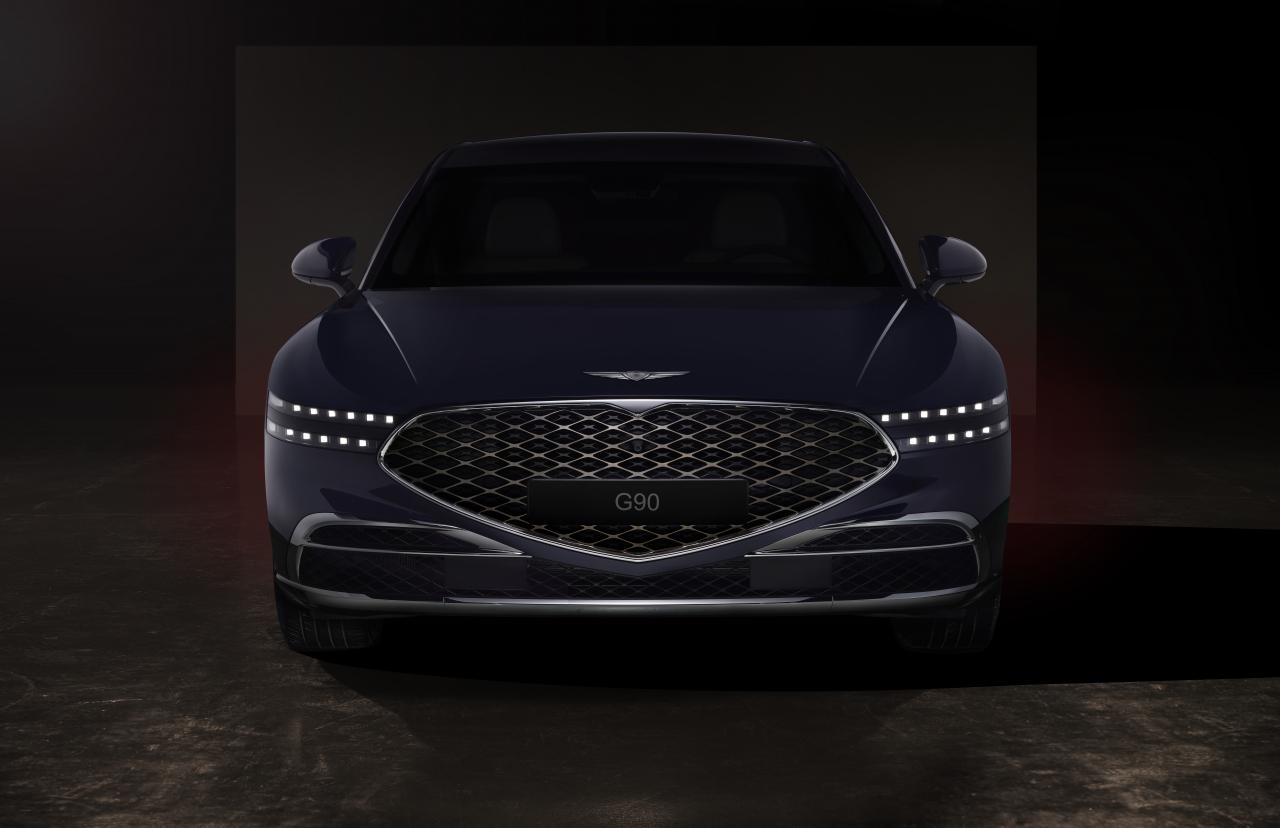 Starting in 2025, all new models launched by Genesis will be fully electric cars.

“EVs don’t need an engine room which makes having a grille useless and rather blocking the grille to draw up the air resistance to the max. This design transformation is what you can see on our electric concept car Genesis X Speedium Coupe,” Yoon explained.

On the new EV concept car, Genesis’ signature Two-Lines lamps have evolved into a full-width element that portrays the Genesis Crest Grille.

It carries an EV front rear that symbolizes Genesis’ transformation towards becoming an all-electric car brand with a six-model line-up by 2030.

“By placing the wider new crest grille far below the lamp, we accentuated the car’s high-performance image and at the same time enhanced cooling of high voltage battery located on the bottom of the car thus creating the most suitable design for an EV,” he said.

Yoon Il-hun is a renown and experienced car designer who previously worked for Mercedes-Benz as exterior designer from 2003 until 2013 and also with Bentley from 2013 until 2016.

Some of his famous pieces include Mercedes-Benz SLR McLauren Sterling Moss and the 9th generation S-Class.