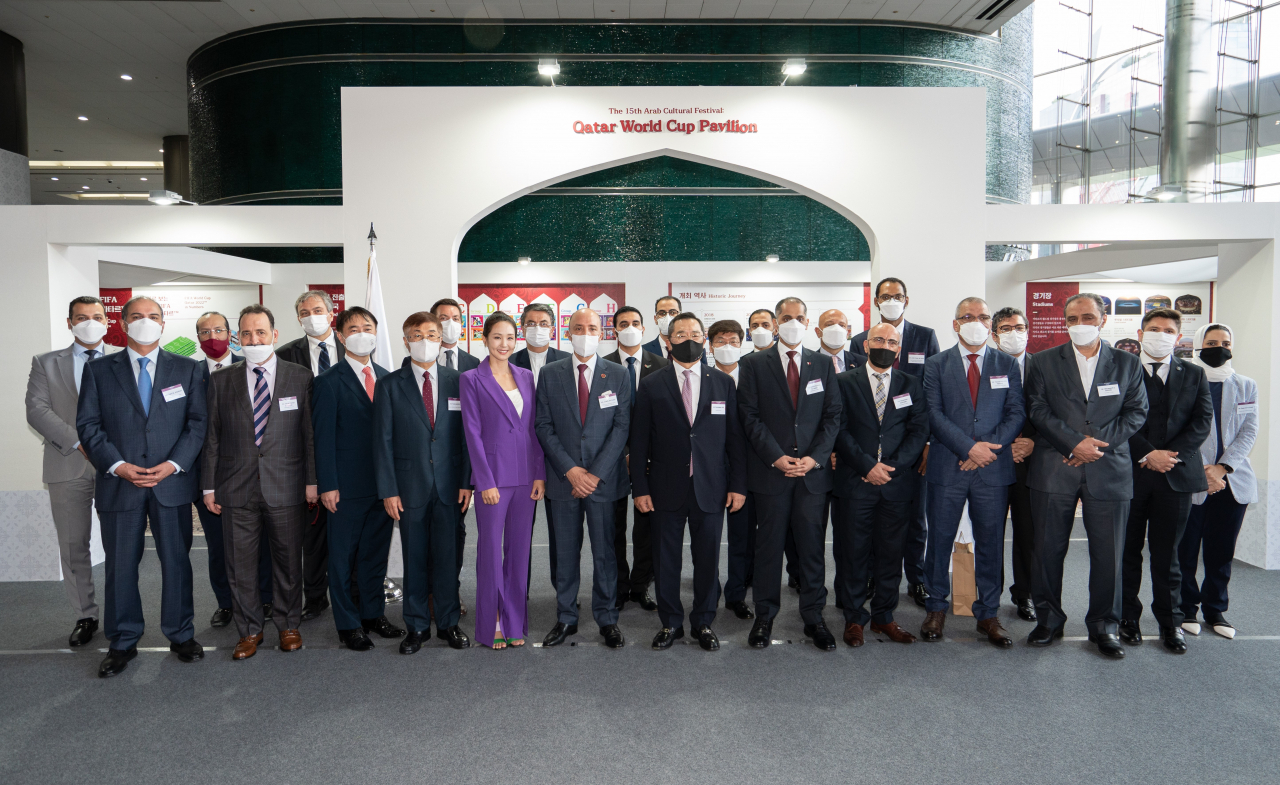 Representatives of the Diplomatic Corps and guests pose for a group photo at the opening ceremony of the Qatar World Cup Pavilion at Coex lobby in southern Seoul on Monday.(Korea-Arab Society)

Arab cultures are being showcased ahead of the upcoming Qatar World Cup through Sept. 16 -24 in the lobby of Coex in southern Seoul.

The pavilion is part of an exhibition held ahead of the World Cup which kicks off on Nov. 20 in Doha, Qatar’s capital city, and offers visitors a chance to experience Arab culture through activities like trying on Arab costumes, tasting Arabic desserts, getting Arabic pattern tattoos, and taking photos in a majlis, or sitting room in Arabic. 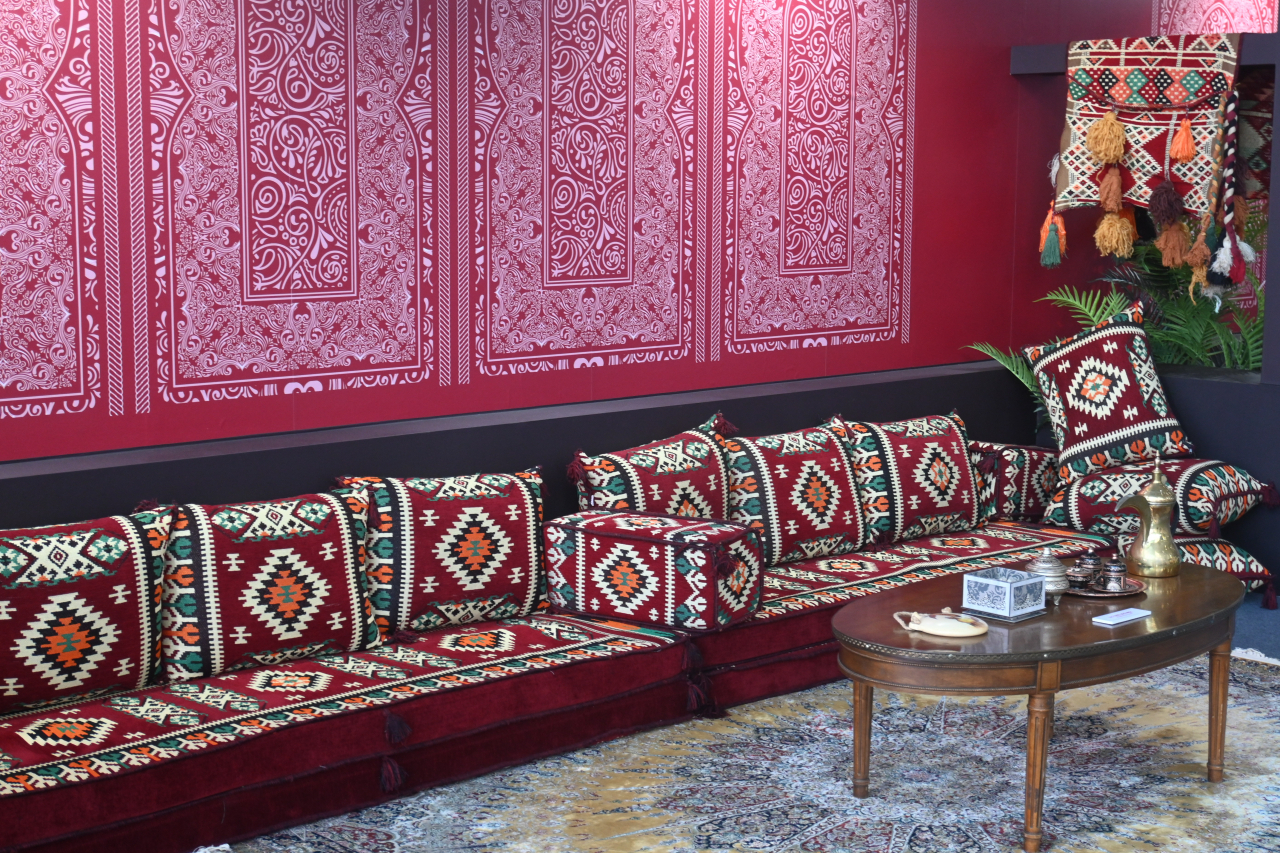 Co-hosted by the Korea-Arab Society (KAS), Korea International Trade Association (KITA) and Qatar Embassy in Seoul, and sponsored by the South Korean Ministry of Foreign Affairs and Qatar Supreme Committee for Delivery and Legacy, the pavilion provides a glimpse of the upcoming World Cup under the slogan “Meet the Qatar World Cup in advance, in the heart of Seoul”.

The Supreme Committee was established by the Qatar government to deliver infrastructure and plan operations for Qatar to host the 2022 FIFA World Cup and achieve national development goals creating a lasting legacy for Qatar, the Middle East, Asia, and the world. 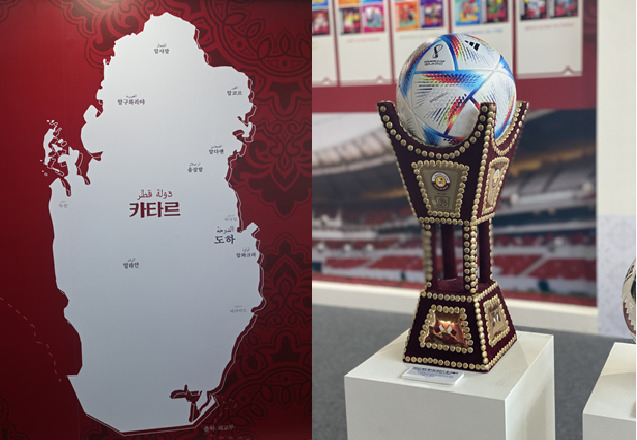 Al-Hamar welcomed Koreans to the tournament highlighting the first World Cup of the Middle East and the Arab World, where thirty two teams will play 64 matches in 8 stadiums. 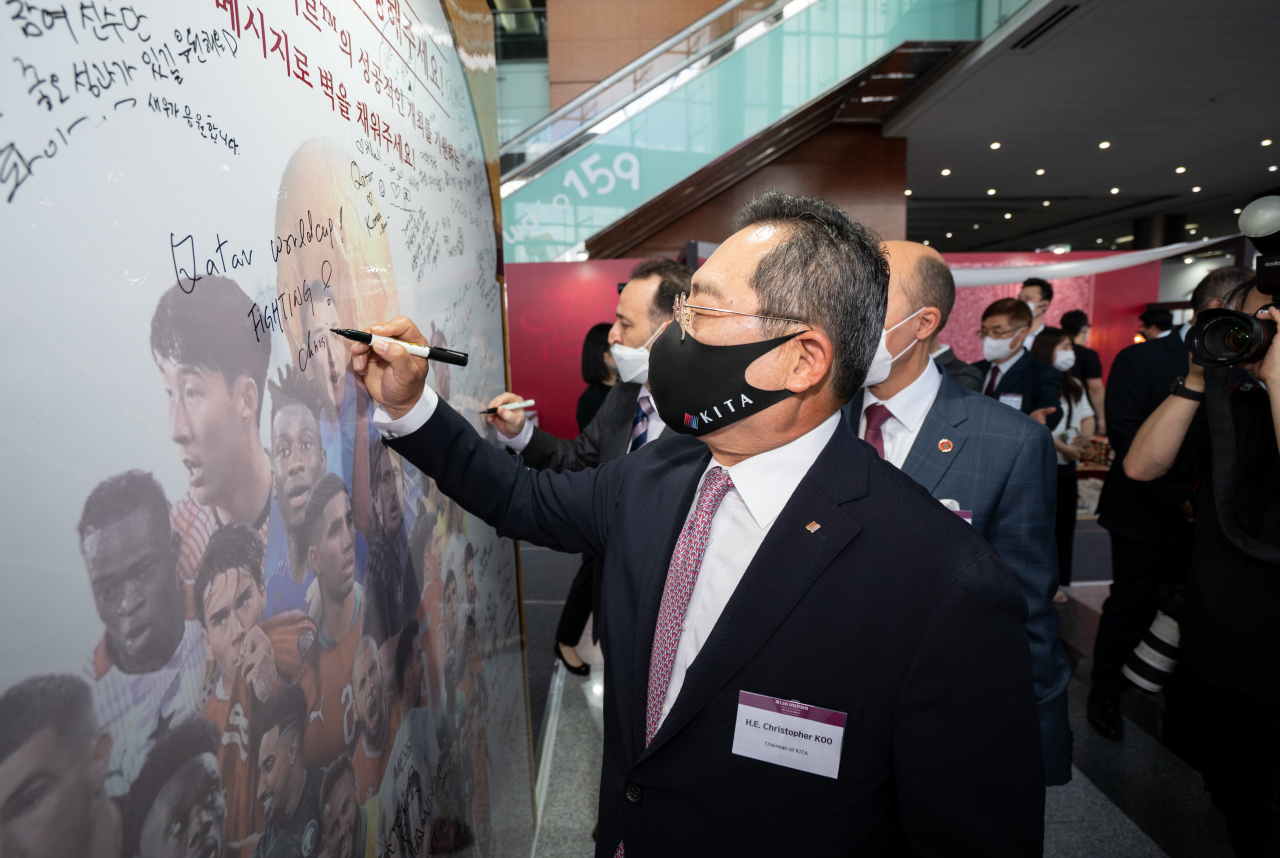 According to Korea-Arab society secretary general Ma Young-sam, the festival, particularly the theme of the World Cup in Qatar, is creating awareness about Qatar and broadening Koreans’ view of the Arab world.

The pavilion and festival are open to the public with no entry fee.