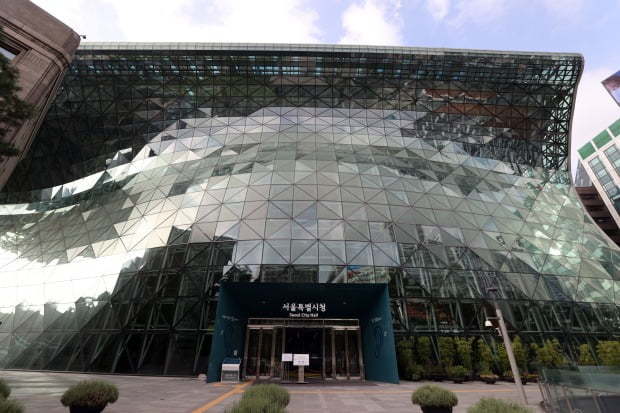 Jada, a fund-of-funds set up by Saudi sovereign wealth fund Public Investment Fund, and fellow state-run Saudi Venture Capital will cooperate with the Seoul government to find Korean “unicorns” or startup companies with a value of over $1 billion to invest in. The investment funds arrived in Seoul on Monday and will remain until Thursday, according to the city government.

The Seoul Metropolitan Government’s business investment arm Invest Seoul will partner with PIF Jada to promote the growth of startups in both Saudi Arabia and South Korea, support the businesses’ global expansion and cooperate on launching cross-border conferences and programs.

The public investment funds are interested in startups in the Korean game industry, commerce and the artificial intelligence sectors, according to the city government.