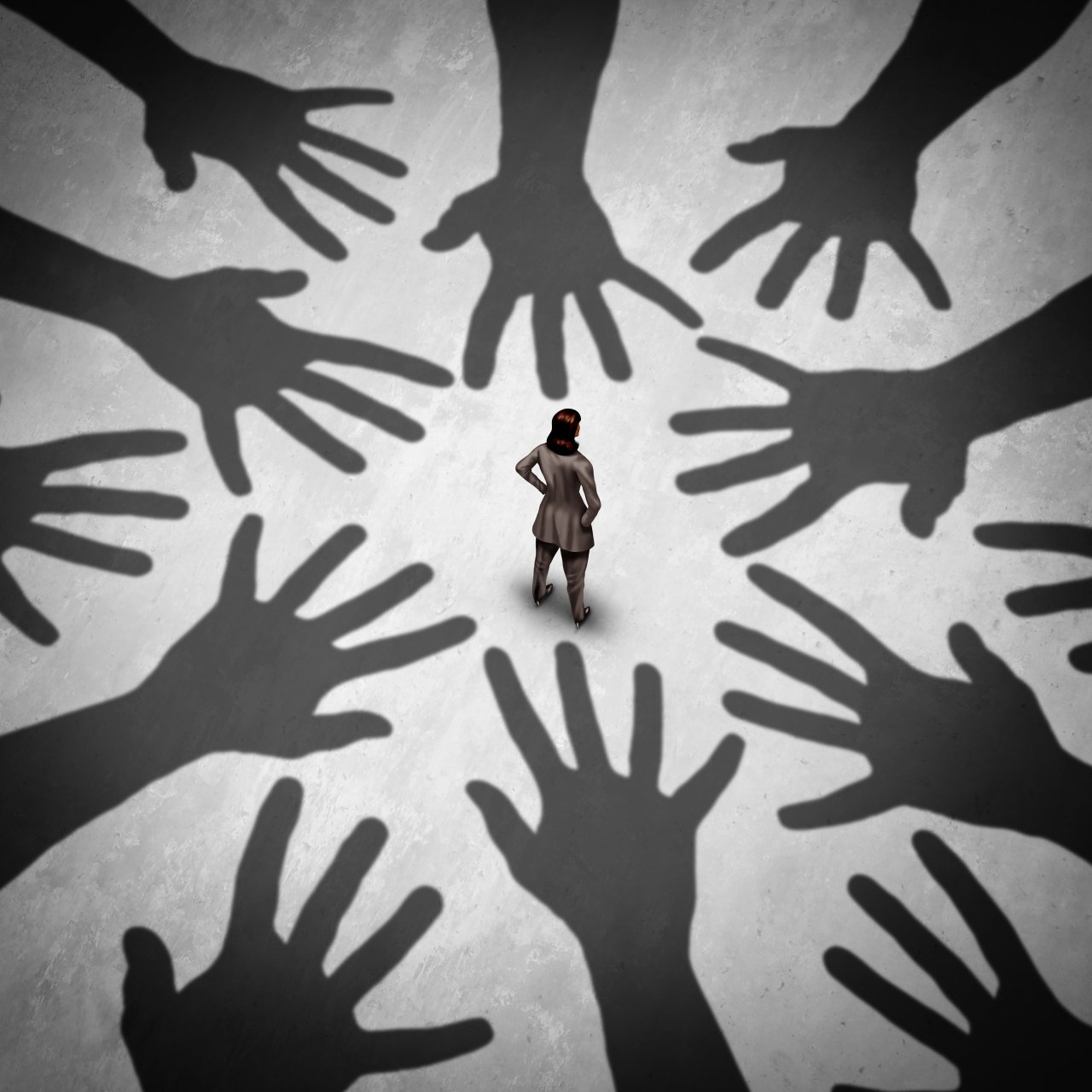 Only 25 percent of local government workers were disciplined or received serious penalties for sexual violence in the last five years, according to a report of Interior Ministry.

According to a report that Rep. Kim Yong-pan of People Power Party received from the Interior Ministry on Tuesday, there were 576 cases of civil servants being disciplined due to various types of sexual misconduct from 2017 to 2021, including sexual violence, harassment, and use of prostitution services.

Among them, sexual violence was the most common with 253 cases, followed by sexual harassment with 252 cases, and use of prostitution services with 71 cases.

However, only 25 percent of the 253 civil workers who were found guilty of sexual violence were dismissed or expelled, while remainder faced less severe penalties below suspension.