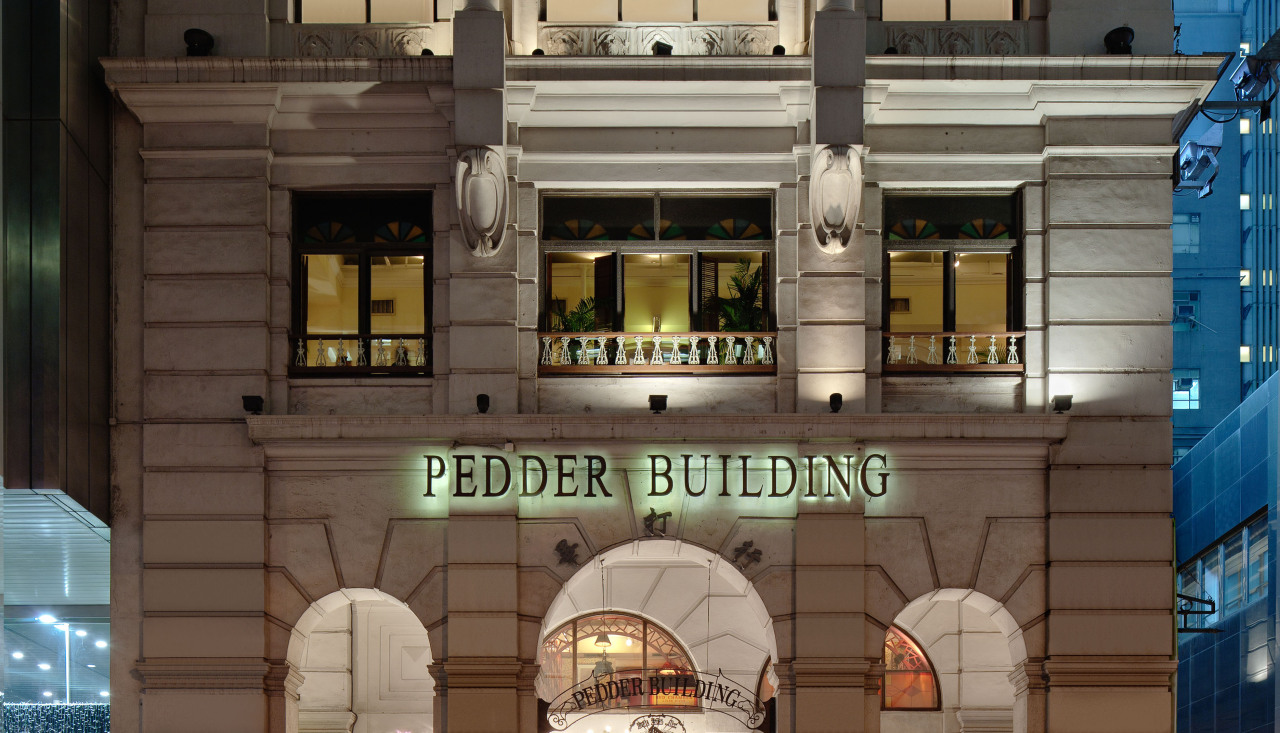 The inaugural Frieze Seoul swept through the local art world just as Seoul was beginning to get attention in the global art world. Now, whether Seoul has a potential to become Asia’s art hub remains to be seen. The world’s two leading galleries -- Hauser ＆ Wirth and Gagosian -- shared their views on the art market here in recent interviews with The Korea Herald when they were in Seoul in early September.

'Asia will continue to be an engine for the art market'

Founded by American art dealer Larry Gagosian in 1987, Gagosian runs 19 locations across the world as the biggest global network of art galleries specializing in modern and contemporary art. When the gallery joined the inaugural Frieze Seoul, it selected quality works by established artists to meet the collectors’ expectations in South Korea.

“We made a big effort to reach out to all of our artists and asked them specifically to prepare works for the Frieze Seoul and for the Korean market in particular,” said Nick Simunovic, senior director for Gagosian in Asia. Simunovic has worked with South Korea’s art scene since taking charge of the gallery’s operations in Asia 15 years ago.

The gallerist attributed the growth of Korea’s art market to its solid art infrastructure, extensive tradition of collecting since the end of the Korea War (1950-1953) as well as the country’s rich cultural heritage.

“What was immediately obvious to me when I first came to Korea in 2007 was that there had been a really extensive tradition of collecting important postwar contemporary art for 40 years. I think the foundation for a really robust curiosity about contemporary art was established a long time ago,” he said.

At Frieze Seoul, the gallery showed a number of international artists showing in South Korea for the first time, including Louise Bonnet, who recently had her first solo exhibition in Asia at the gallery’s Hong Kong space.

While some people have been questioning the sustainability of Hong Kong’s art market since the political turmoil of 2019, Simunovic believes the market there will remain strong. He does not agree with the notion that Seoul is an alternative to Hong Kong.

"I think the fears of Hong Kong’s demise are greatly exaggerated. Speaking from experience, the interest in collecting art has not diminished in any way,” Simunovic said.

"I totally disagree with the zero-sum game (idea). I think Asia is enormous geographically, and there is a very wide interest in collecting. That's what we have been working on for the past 15 years. The success of Frieze Seoul and Kiaf Seoul does not need to come at the expense of Hong Kong. There can be many successful fairs in Asia,” he added.

He cautioned against collecting driven by investment or speculation, which will not be sustainable in the long run regardless of the region.

"Some people are buying art because it is trendy and fashionable, or others think it is going to make them money in the future,” he said. “But those people will end up exiting the art market in a few years for whatever reason because they will find something else that they find more interesting.”

"We will see cycles in any market, but I think that the development of the market here in Korea is very real,” he said.

Simunovic said opening a new gallery in general is done in a “very deliberate way,” and “all options are on the table” when it comes to opening a space in Seoul, which will deepen and extend the relationship with collectors. 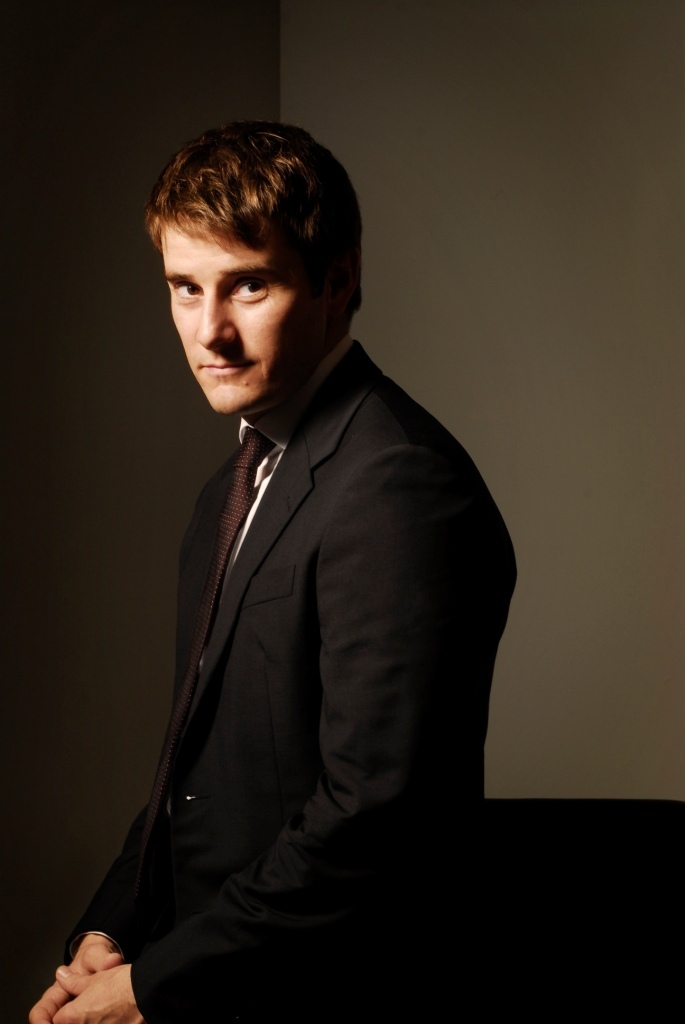 'Seoul as mecca for art institutes’

Founded in 1992 in Zurich by Swiss art dealer Iwan Wirth, Hauser ＆ Wirth is a major contemporary and modern art gallery, running 18 locations in Europe, the US, and Hong Kong.

Elaine Kwok, the gallery’s managing partner in Asia, said Seoul’s strength lies in its affluent art institutions relative to other Asian cities -- an important factor for an international gallery in promoting their artists.

"Hong Kong doesn't have the immense corporate collections that are open to the public like in Seoul. In Korea, these private museums are really fantastic,” Kwok said, mentioning museums such as Leeum Museum of Art, Amorepacific Museum of Art and Lotte Museum of Art.

“It is important to build the right relationships with the right institutions so that our artists can have shows in Korea. What we are doing is building the long-term reputations of our artists. If we build great careers for our artists, then more of the good artists will want to work with us. Ultimately it is about the artists,” Kwok said. 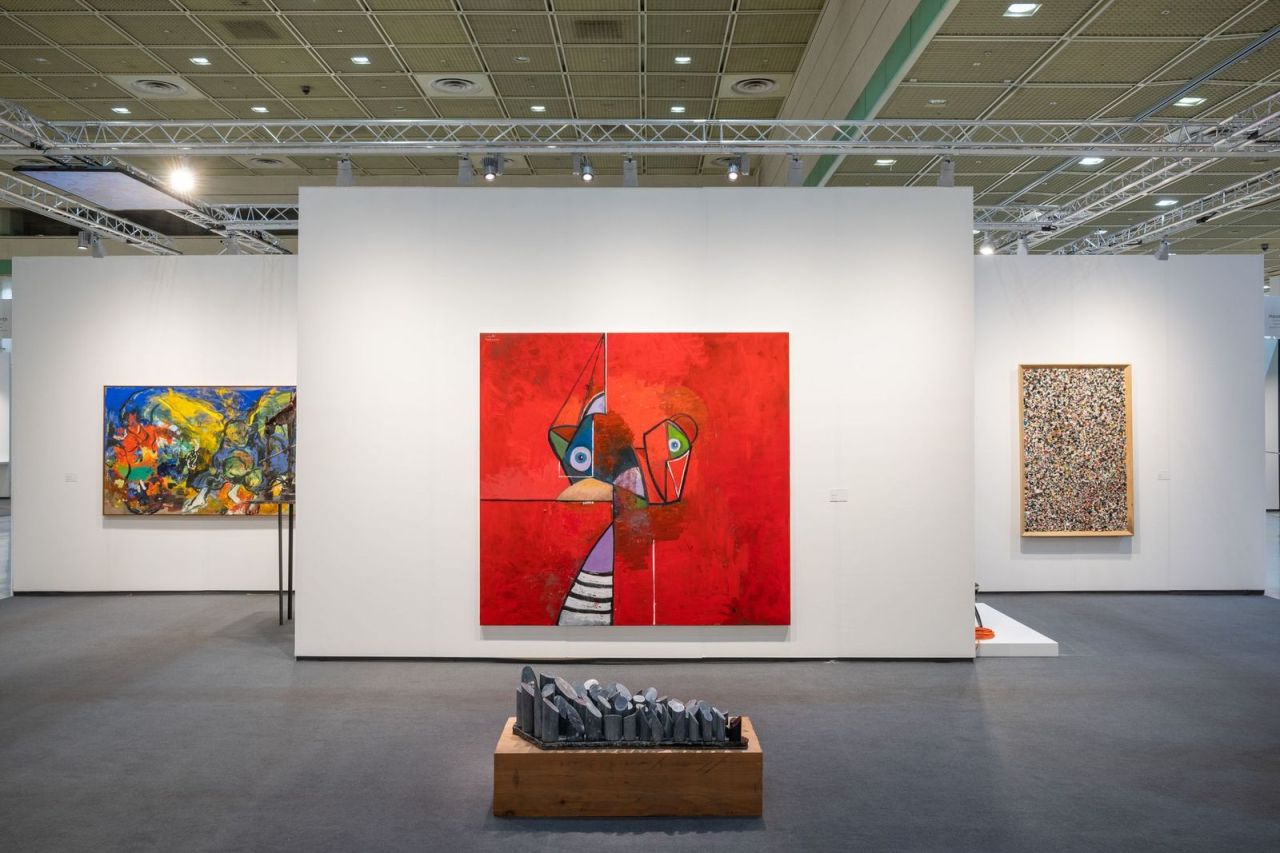 While the gallery does not have a physical presence in Seoul, Kwok hinted that Hauser ＆ Wirth is not ruling out the option of having one in the city, as it helps engage with the local art scene that includes those art institutes.

Kwok said South Korea can be another art hub in Asia along with Hong Kong, which she believes will bounce back as a premier hub once the pandemic-led quarantine is lifted in the city.

“When the Western galleries and art fairs were looking to Asia to expand, this was when China was really booming around 2010. South Korea was overshadowed by the potential of China. People are now realizing there is more to Asia than just China,” she said.

The inaugural edition of Frieze Seoul attracted much international attention due to the popularity of Korean cultural content around the world. Also, it was the first global art fair in Asia since the pandemic.

“Anyone who's curious about Korea will come in the future, at least once (during Frieze Seoul). And then it's up to Seoul, up to your city, to put your best foot forward so that people keep coming back,” she said.

“What you are missing this year are the collectors from China and from Hong Kong (due to the pandemic lockdowns). I really hope next year, the Chinese collectors can come, as that will add an additional dimension to this art week in Seoul.” 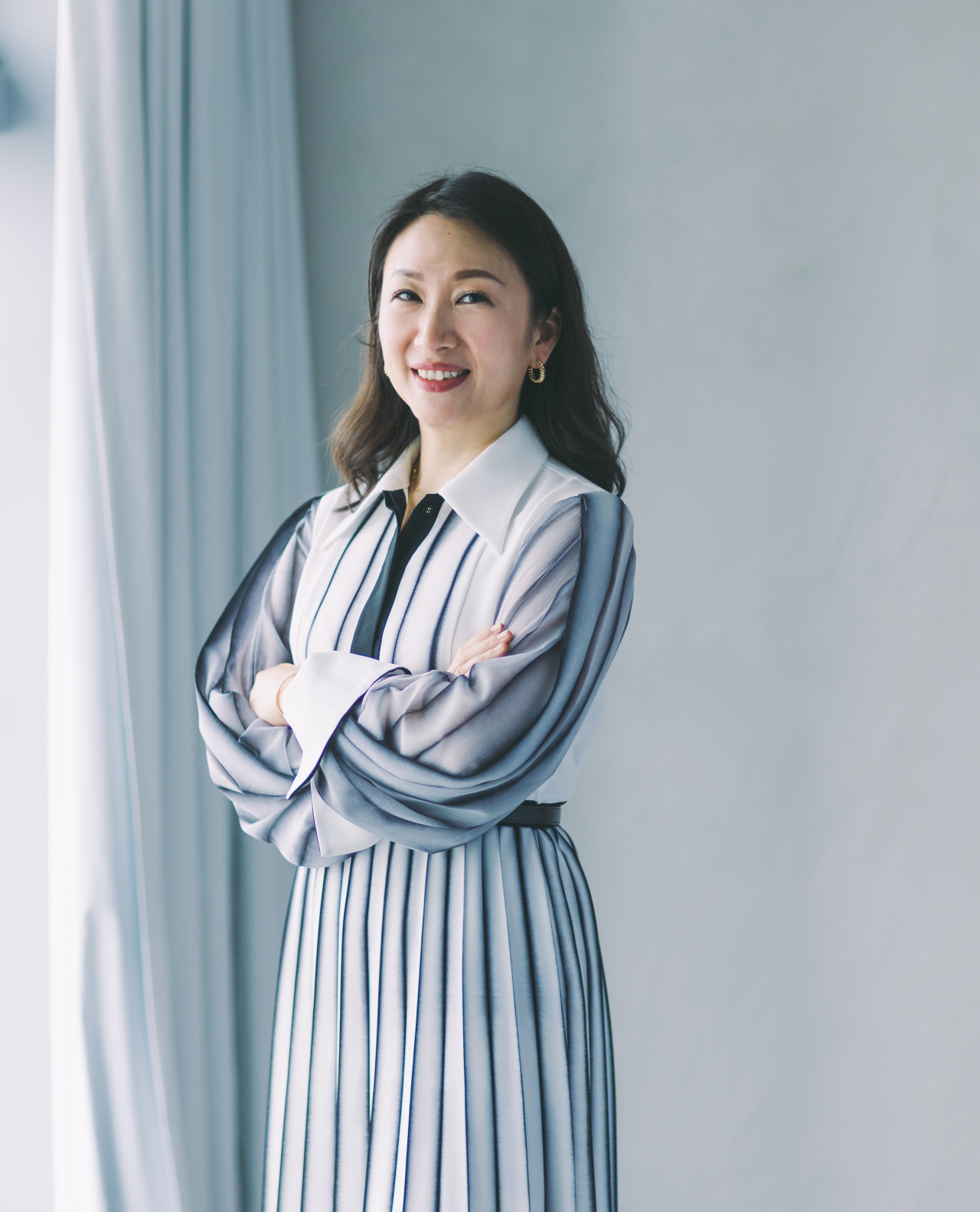 The gallery sold 15 works in the first hours of the art fair, including those by George Condo, Mark Bradford and Rashid Johnson to private collectors, institutions and private museums in South Korea and the wider region.

Frieze Seoul, the first Asian edition of the global art fair Frieze, took place from Sept. 2 to 5 in collaboration with Kiaf Seoul, the 20-year-old art fair based in Seoul. The two fairs attracted more than 70,000 people from home and abroad.