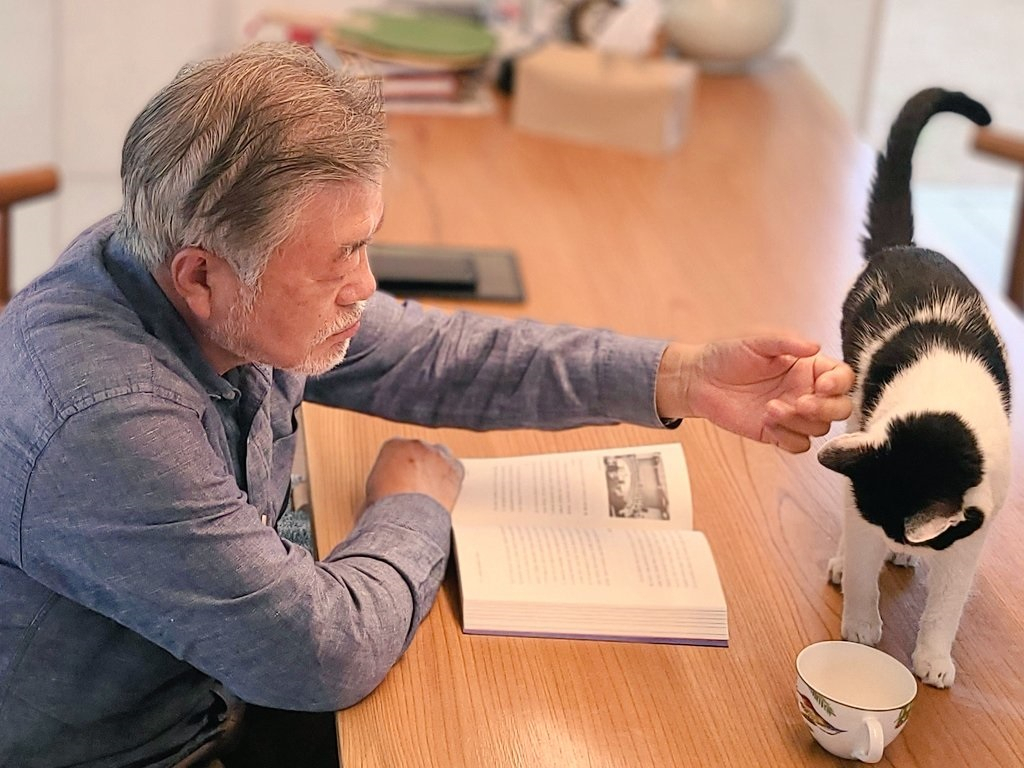 “Utmost and Personal Nepal,” co-written by Sujan Shakya and Hong Sung-kwang, is the eighth book he has recommended since leaving the Blue House in May.

“The greeting ‘Namaste’ means ‘The god in me respects the god in you,’” Moon tweeted Thursday. “‘Utmost and Personal Nepal’ is a good book to read if you want to know the Nepalese people’s Nepal,” he continued.

In the book, Shakya introduces Nepal’s culture and people from his own perspective, including his experience climbing the Himalayas with the Sherpa people. A Nepalese living in Korea, Shakya gained popularity through JTBC’s talk show “Non-Summit” starring a multinational cast.

“Sales were stagnating as the book was released in March,” Lee Min-sun, CEO of Teumsaebooks, a publishing company founded in 2017, told The Korea Herald on Monday. “But in just four days, the book rose to 8th place on the Kyobo Book Center’s weekly bestseller list for humanities section. It had not been on the list before that,” Lee added. Kyobo Book Center is the biggest bookstore chain in Korea. 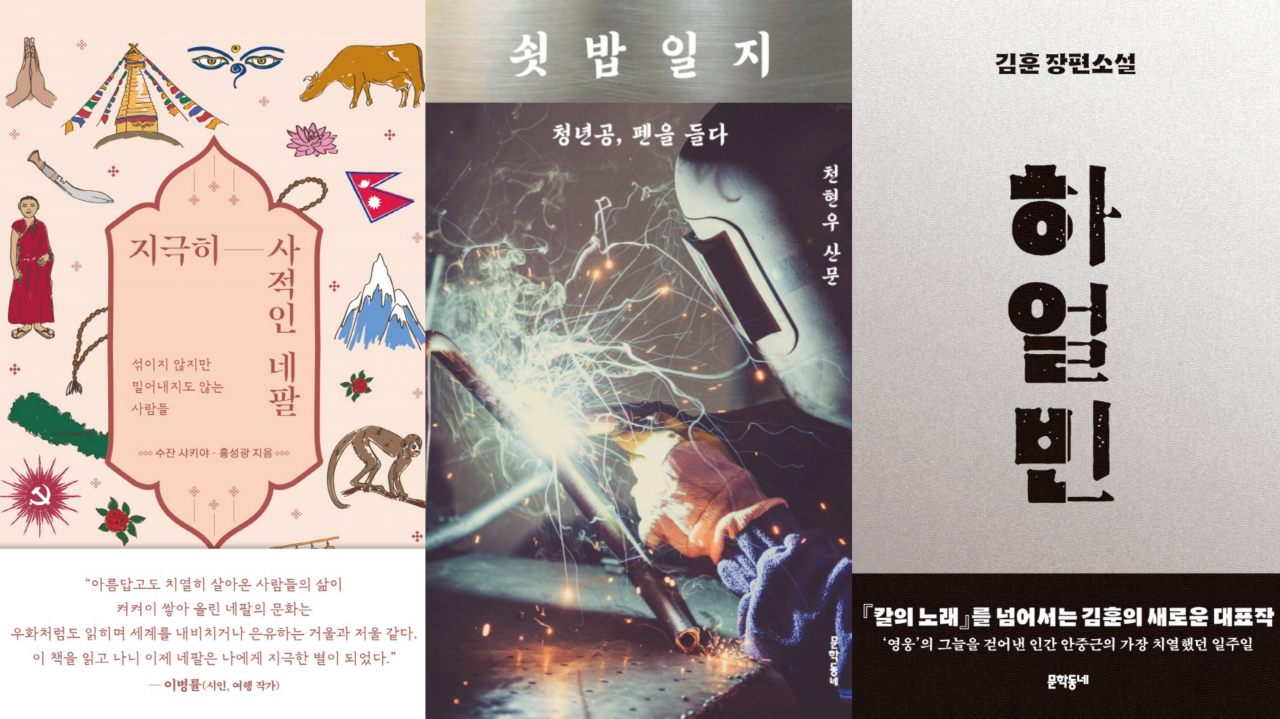 Books that Moon recommends get a significant boost in sales and make it to the bestseller lists at major bookstores in Korea.

“Days Spent with Metal Sparks: The Journal of a Young Welder” by Cheon Hyeon-woo -- Moon’s 7th recommendation on Aug. 31, less than a week after it hit the shelves -- sold more than 10,000 copies in the first three weeks of its release, according to its publisher Munhak Dongne on Monday.

“Through the story of a young welder, we can hear the real voices of the youth -- the sighs and hopes -- that we need to know of this society. … And it’s also interesting,” Moon tweeted.

The essay is a collection of writings that Cheon wrote for a local weekly magazine. Cheon describes in vivid detail his childhood and daily life as a welder in Masan, South Gyeongsang Province, reflecting the voices of industrial workers in the provinces.

Moon’s other recommendations include: “Harbin,” a work of historical fiction inspired by independence fighter An Jung-geun, by bestselling author Kim Hoon; “Survival of the Friendliest” by anthropologist Brian Hare and writer Vanessa Woods on the theory of human nature; Kim Dong-kee's "Sea Power, Land Power" about Korea's geopolitics; and “Jjankkae-ism” by Kim Hee-gyeo, a book on anti-China sentiment in Korea.

Moon often tweeted his reading lists for summer vacation and holidays while in office, and has been sharing his daily life and book recommendations on social media since stepping down in May.