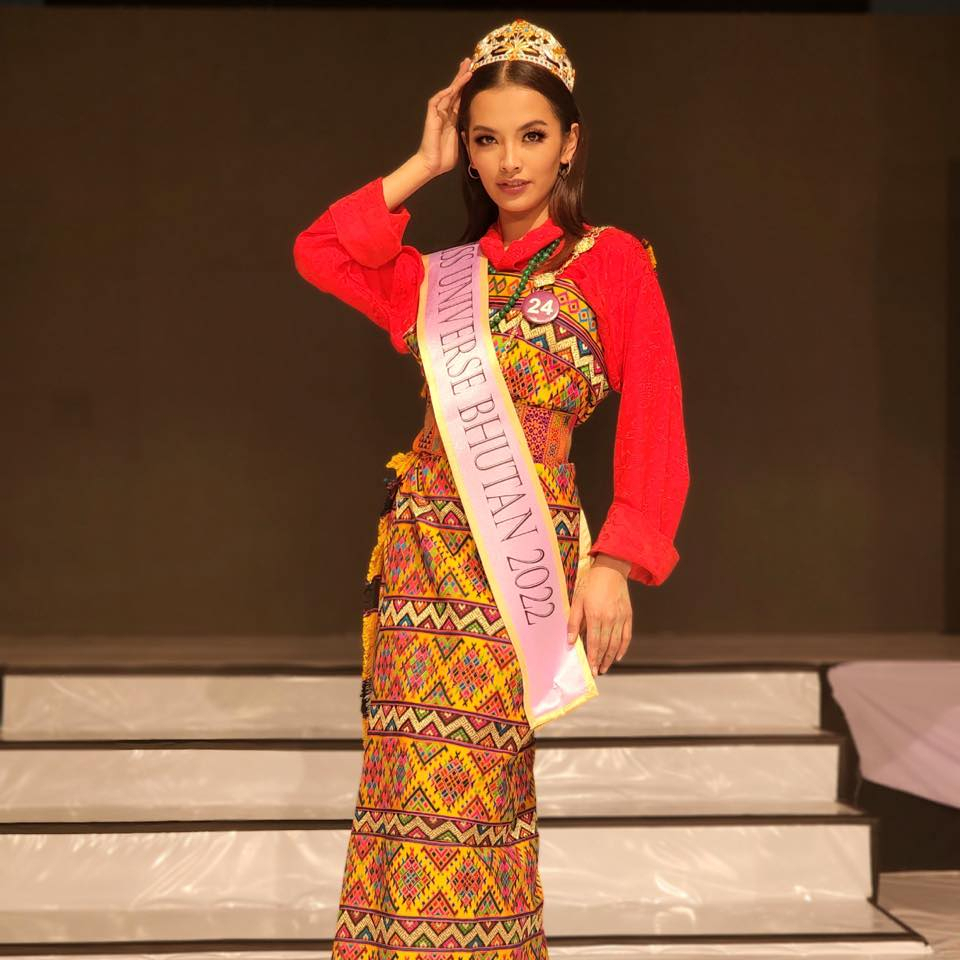 Tashi Choden, a Bhutanese social media influencer who was crowned this year’s Miss Bhutan, was 15 when she first realized she was "different."

“I first came out as a bisexual person to my friends, but soon realized that my affection tilted more towards women,” Choden, now 23, told The Korea Herald in an exclusive interview. “After doing some research on gender identities, I found out that I was a genderfluid lesbian.”

Being gender-fluid means that one’s gender identity or expression is not fixed. According to his or her relational or psychological state, a gender-fluid person might identify as a woman one day and a man the next.

Last year, she shared her sexual orientation and gender identity with her family and the public, and is now considered by many to be the small Himalayan country’s first openly gay or lesbian celebrity.

Having started modeling at 15, by last year she had already established herself as a fashion icon and social media influencer in Bhutan, collaborating with fashion magazines and beauty brands on various platforms and appearing in fashion shows. Choden has more than 26,000 followers on Instagram.

It took several months for her family to accept who she is, she said.

At first she received “very strong reactions” from family members who are conservative and religious. “It was important for them to be part of my coming-out process, so I gave them some time to understand my sexual orientation.”

The decision to join the Miss Bhutan competition as a lesbian contestant came from her long-standing desire to become a positive role model for young sexual minorities. Self-acceptance is the biggest message she wanted to convey to them.

“When I was young, I wished I had someone who could comfort me and tell me that there’s nothing wrong about being homosexual,” she said. “If you don’t accept yourself for who you truly are, how could you expect acceptance from others? Self-love starts from self-acceptance.”

Coming out publicly and joining the pageant came amid a remarkable shift in the country’s attitude toward same-sex relationships.

Homosexuality used to be a crime in the Buddhist country, as its penal code criminalized “unnatural sex,” widely interpreted as gay sex. A revision that abolishes the ban passed the parliament in 2020 and was signed into law by the country’s King Jigme Khesar Namgyel Wangchuck in March last year. 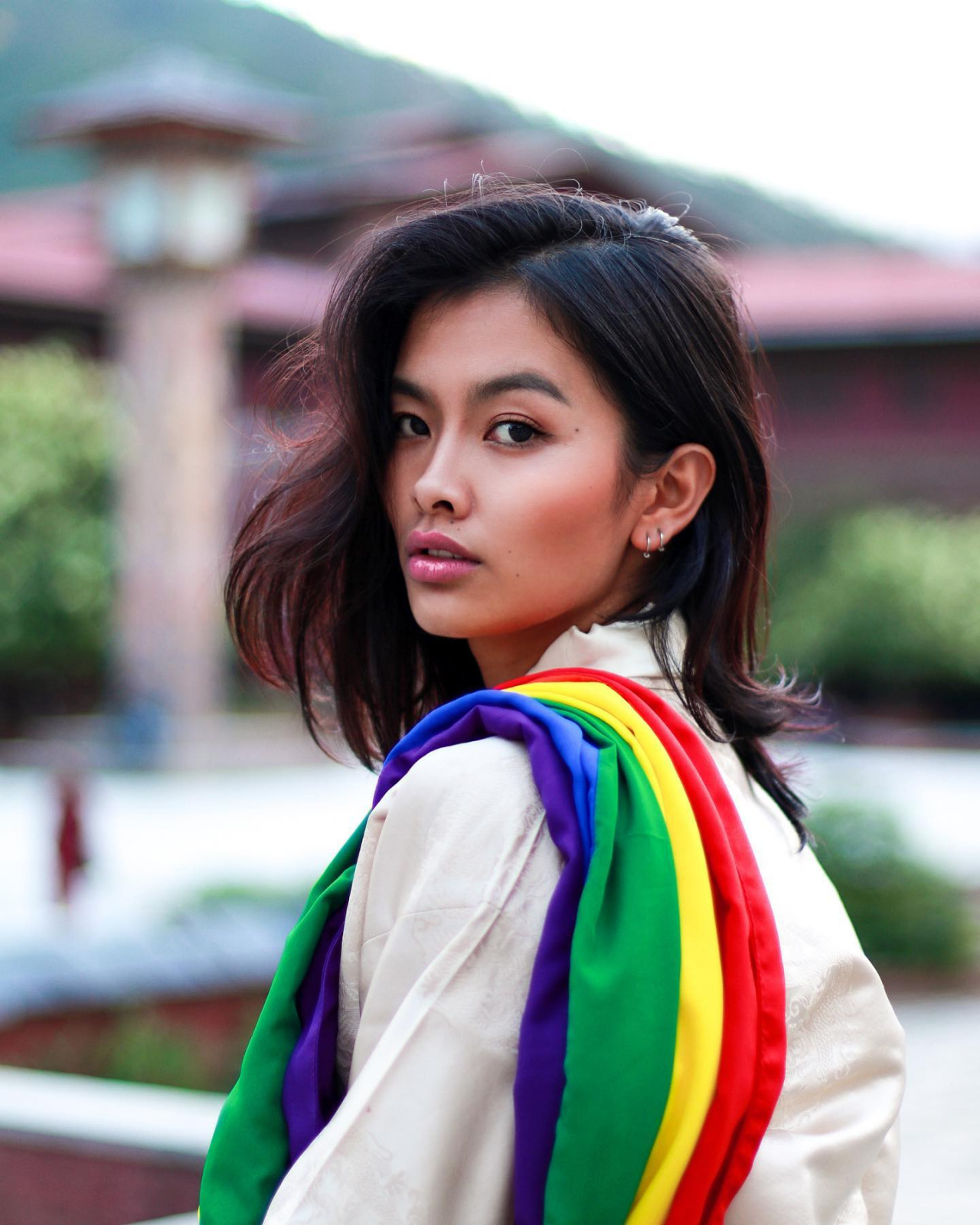 Looking forward, Choden expressed hopes to use her social media presence and the beauty queen title for promotion of LGBT rights around the world.

“I will not only speak for the Bhutanese LGBT community, but also for other sexual minorities across the globe through a platform like the forthcoming Miss Universe pageant,” she proclaimed to The Korea Herald.

Choden will represent her country at the international beauty contest to be held in the US early next year.

As for social media platforms, she said it was truly inspiring to see various LGBT people become social influencers in conservative societies where traditional gender norms hold sway, as in her homeland.

“I believe that LGBT social influencers’ platforms can create a ‘safe space’ for sexual minorities where they can just be themselves without feeling the generational trauma of being gay, paving the way for the younger generations to accept themselves for who they are,” Choden said.

"I can’t bring major changes at once since I am not a politician, but I’ll make sure our voices are heard.”