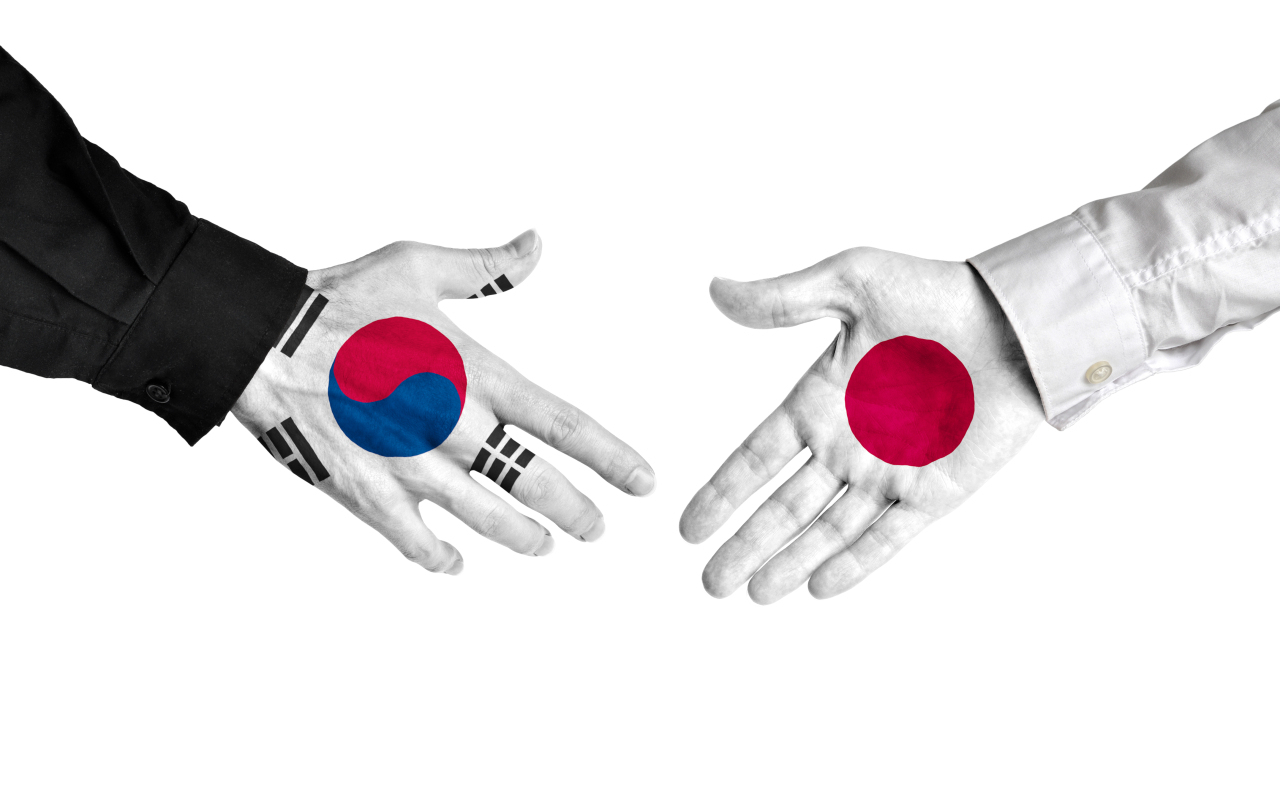 LONDON -- The office of South Korean President Yoon Suk-yeol said Sunday it had "no comment" on Japanese news reports denying plans for a summit between Yoon and Japanese Prime Minister Fumio Kishida in New York this week.

Yoon's office said earlier that the two countries had agreed to a summit on the sidelines of the UN General Assembly either Tuesday or Wednesday in what would be their first bilateral summit since December 2019.

The news raised hope of an improvement in relations badly frayed over wartime forced labor and other issues related to Japan's 1910-45 colonial rule of the Korean Peninsula.

Japanese news outlets reported Sunday, however, that the meeting remained uncertain as Tokyo is reluctant to hold a summit before progress is made on the issue of compensation for Korean forced labor victims.

"We can only say 'no comment,'" a presidential official told reporters in London. "Is this an unexpected situation? Not necessarily. But our policy is to not confirm any facts or explain the process but to explain later when there is a good occasion or result." (Yonhap)