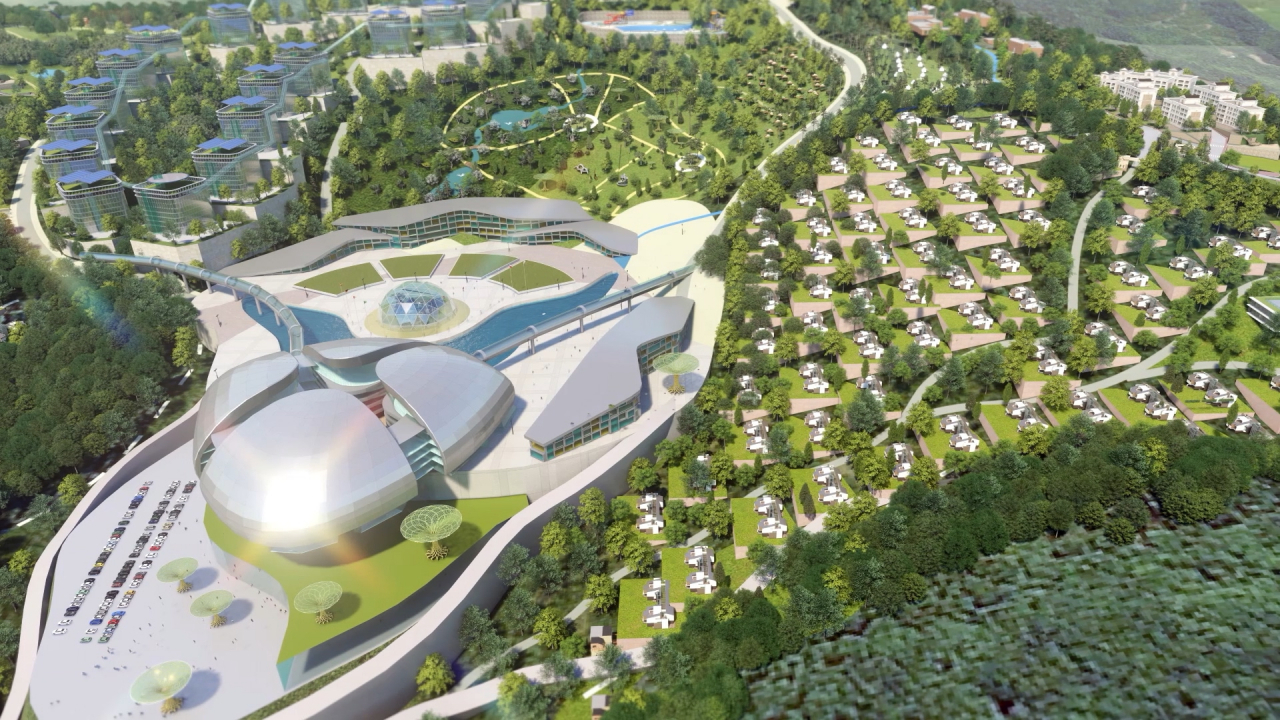 The KDS convergence farming combines primary industries of agriculture, fisheries, livestock, timber and regional specialties with secondary industries of manufacturing and processing, as well as the tertiary industry of service.

Unlike conventional farming, the nature-meets-science method uses cutting-edge facilities and technology to systematize and specialize cultivation, production, processing, sales and distribution in a one-stop system.

Eco Farm City plans to produce and process pesticide-free food rich in minerals throughout the year at its smart farm plant factories, and export them to the world.

The independent passive building system has a solar hybrid heat pump. A heat pump is a device used to transfer thermal energy from one place to another, and is more energy-efficient than conventional heating or cooling. Microsoft co-founder Bill Gates has stressed in his book “How to Avoid a Climate Disaster” that heat pumps should be more widely used for carbon neutrality. 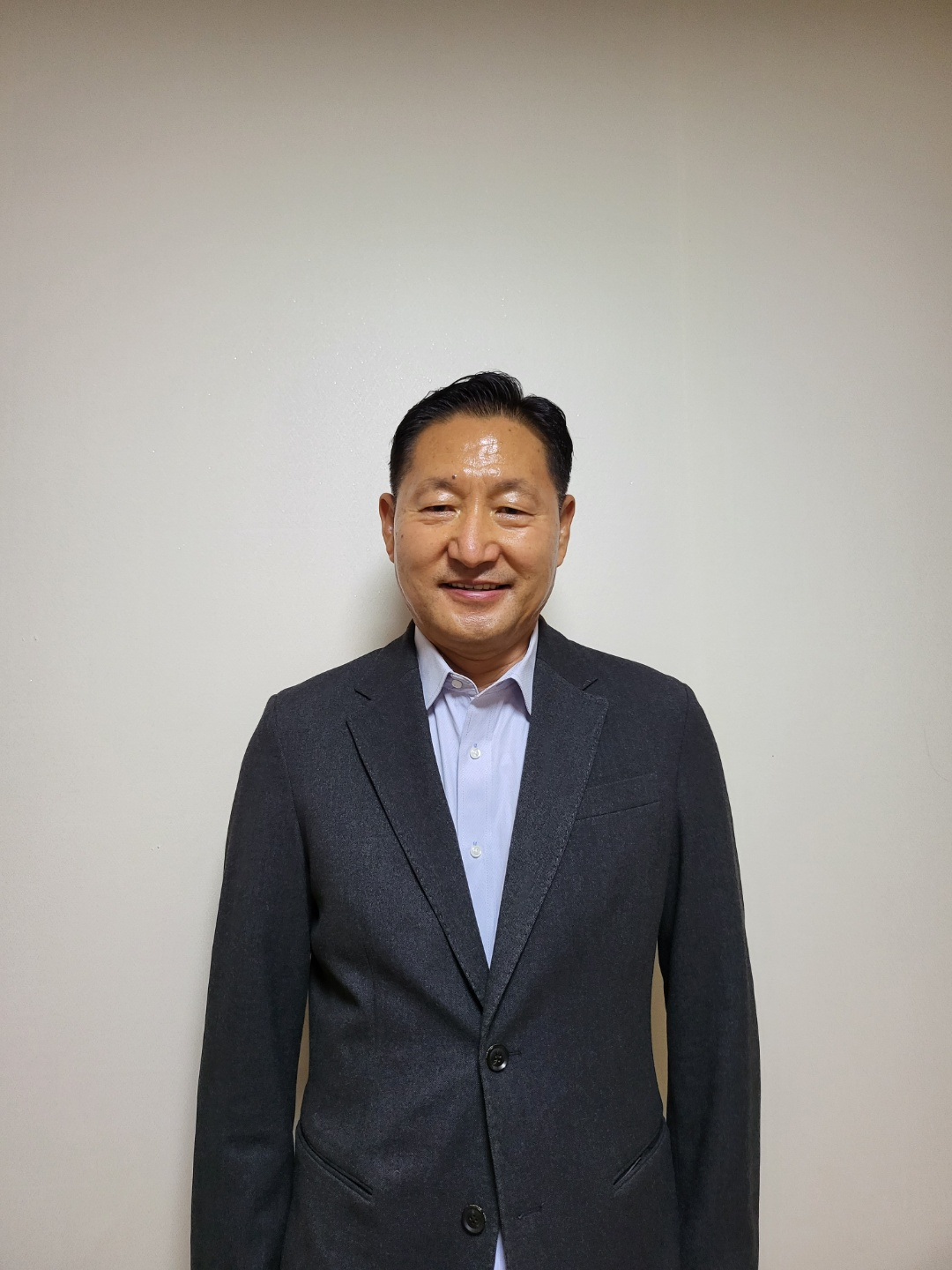 “Farming used to be difficult because we could not control the environment. Thanks to our advanced technology, we are now able to control the amount of light and water, temperature and humidity,” Eco Farm City chief executive Ko Duk-sang said.

“Divided by partitions, each crop is given an independent setting where water and fertilizer is provided based on its stage of growth and environmental conditions. Blight and harmful insects are also prevented.”

Using these systems, Eco Farm City grows high-end products such as Korean red ginseng and doraji (balloon flower root) extracts at the smart farms, and exports them directly to countries around the world.

To cultivate zero-pesticide foods that are also rich in minerals, a patented new substance called “Activa” is used. Activa is a silicate mineral complex that radiates energy in the wavelength band of 7 to 20 micrometers, which maximizes intake of nutrients and accelerates growth. Registered as an agricultural corporation at the Ministry of SMEs and Startups, Eco Farm City also obtained INNOBIZ, MANBIZ, ISO9001, ISO14001 and SCI A Grade certifications.

Using Activa in water, Eco Farm City produces and exports Activa 2000, a beverage that contains natural minerals. Activa 2000 has been named the Best Product by the World Atopy Association.

By adding Activa to the water for hydroponic farming of ginseng, Eco Farm City said it can reduce the time it takes to grow a six-year-old ginseng to six months.

This also increases the productivity per unit area, and the efficiency is maximized through the smart farm’s 365-day cultivation method.

Ginseng grown in water with Activa is higher in saponin compared to conventionally grown ginseng, according to the company. Unlike regular ginseng, of which only the roots can be used, the leaves and stems of Activa-grown ginseng can also be used.

To make the most out of its technology and years of experience in the field, the company is currently building an “Eco Farm City” on a plot spanning 400,000 square meters in Toechon-myeon, Gwangju, Gyeonggi Province. It is also taking steps for an initial public offering on the tech-focused Kosdaq bourse.

The Eco Farm City in Toechon will house a ginseng smart farm plant factory, an estate of country houses, a “healing center,” a trade center, an exhibition hall for organic farm products and leisure facilities such as a campground.

“Eco Farm City is a future-oriented social enterprise which as a consultative body of people who love nature and farms. We will do our best to become a socially responsible agricultural corporation by sharing and flourishing together with the regional community,” CEO Ko said.