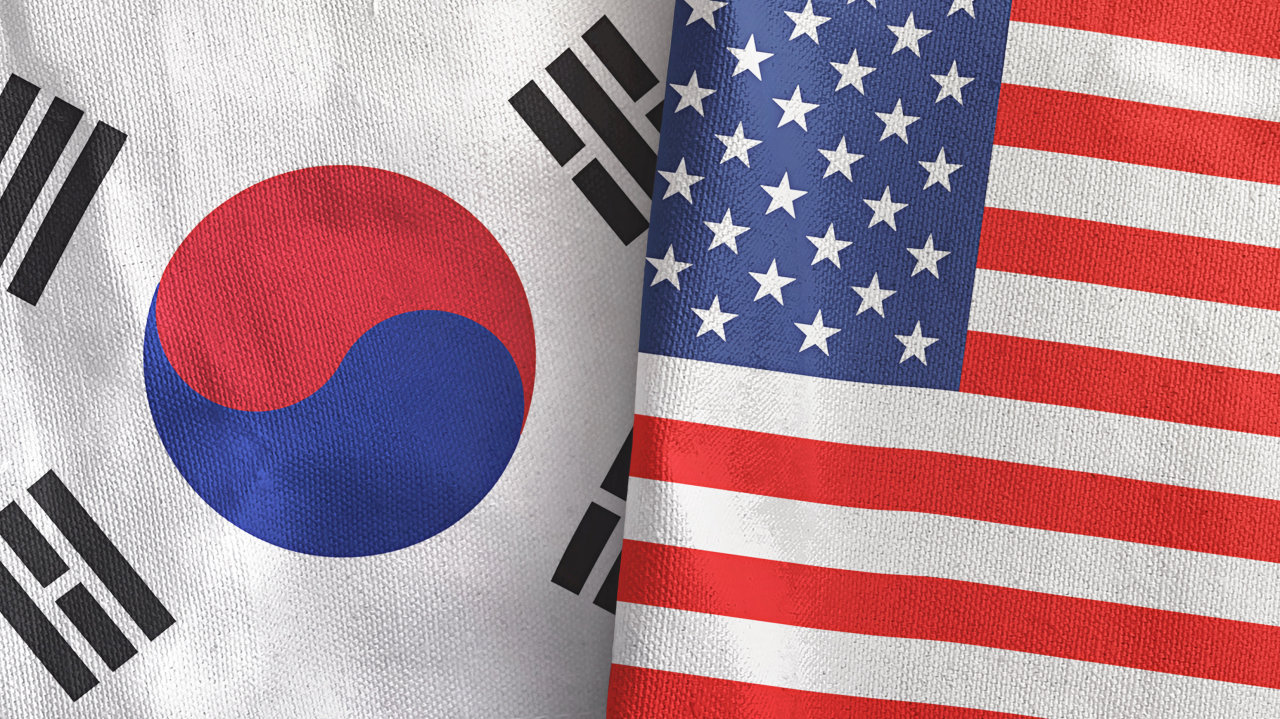 The bilateral meetings were held to discuss cooperation in defense science and technology and ways to expand opportunities to mutually participate in defense and military-related supply chains, according to South Korea’s Defense Ministry.

The Defense Ministry underscored that the high-level talks between allies came as global supply chains have been undergoing restructuring and competition over technological hegemony has intensified.

During the talks, Shin and Shyu notably agreed to “establish a communication channel which enables the South Korean and US vice ministerial officials to meet regularly and discuss science and technology cooperation at a policy, strategic and comprehensive level.”

Both sides also committed to continuing to discuss ways to jointly evaluate emerging threats emanating from technology advancement and carry out defense research and development projects in various domains such as unstaffed systems and quantum and advanced laser technologies to counter the threats.

Shin and LaPlante discussed cooperation between South Korea and the US in the fields of defense industry and acquisition during a separate meeting.

Shin said the Yoon government hopes to sign a Reciprocal Defense Procurement agreement with the US to “solidify the South Korea-US alliance and promote mutual benefits by expanding defense industrial cooperation.”

The US Defense Department has concluded RDP agreements with 28 qualifying countries, including NATO allies, Japan, Australia, Israel and Egypt.

The Yoon government seeks to sign an RDP agreement, which is akin to a free trade agreement in the defense sector, by 2025 to expand mutual participation in supply chains, develop the defense industry and solidify the security alliance.

In return, LaPlante said that the US expects that South Korean companies will be able to actively participate in the US defense supply chain, according to South Korea’s Defense Ministry. But LaPlante explained that the US has been reviewing an RDP agreement with South Korea.

South Korea’s Defense Ministry underscored that the joint efforts to strengthen cooperation in the defense industry and technology will “strengthen the joint capability of the South Korea-US alliance and contribute to deterring North Korea’s nuclear and missile threats.”

“The Defense Ministry will modernize our military forces and develop the alliance capabilities as well as actively foster the defense industry and promote export by actively utilizing high-level channels for defense science and technology cooperation,” it said.

The meetings were in line with the Yoon Suk-yeol government’s key policy goal to “strengthen policy and strategic-level cooperation with the US in the fields of defense science and technology in a bid to foster powerful army utilizing advanced technology,” according to the Defense Ministry.

South Korea and the US have also agreed to develop the South Korea-US alliance into a global comprehensive strategic alliance including a technology alliance.

Shin and First Vice Foreign Minister Cho Hyun-dong also met the US Missile Defense Agency’s Executive Director Laura DeSimone and discussed missile defense cooperation during their visit to the headquarters of the MDA on Wednesday.

During the talks, Shin underscored that various missile defense cooperation efforts that have been underway between the two countries will “serve as the basis for further strengthening of the alliance's capabilities and posture,” the Defense Ministry said.

Laura said the US expects to further develop missile defense cooperation between South Korea and the US at the policy and strategic levels, underscoring the US’ missile defense capabilities and firm defense posture against North Korea’s missile threats.

Shin and Cho are visiting the US to attend a vice ministerial-level meeting of the Extended Deterrence Strategy and Consultation Group, which will be held in Washington on Friday for the first time since January 2018.

Cho and Shin will represent the South Korean side during the EDSCG meeting, while the US delegation will be led by Ambassador Bonnie Jenkins, the undersecretary of state for arms control and international security, and Colin Kahl, undersecretary of defense for policy.

At the EDSCG meeting, South Korea and the US will have an in-depth discussion on ways to enhance the viability of the US extended deterrence and comprehensive measures to deter North Korea amid the grave security situation on the Korean Peninsula, South Korea’s Defense and Foreign ministries said last week.

The US State Department said Wednesday that a key topic for the upcoming meeting will be “challenges and the broader set of threats” posed by North Korea to the Indo-Pacific region, specifically to South Korea and Japan.

US State Department spokesperson Ned Price added that North Korea’s new law and its implications for the Korean Peninsula will be a part of the discussion. North Korea’s rubber-stamp parliament on Sept. 8 passed a new law that legitimizes the possession of nuclear weapons and its nuclear buildup, and which allows a preemptive nuclear strike under certain circumstances.

The upcoming EDSCG meeting is a follow-up measure to the commitment launched by South Korean President Yoon Suk-yeol and US President Joe Biden at the May 21 summit. Both sides agreed to reactivate the EDSCG at the earliest date.

After Seoul and Washington agreed to establish the EDSCG in October 2016, only two meetings were held in December 2016 and January 2018.