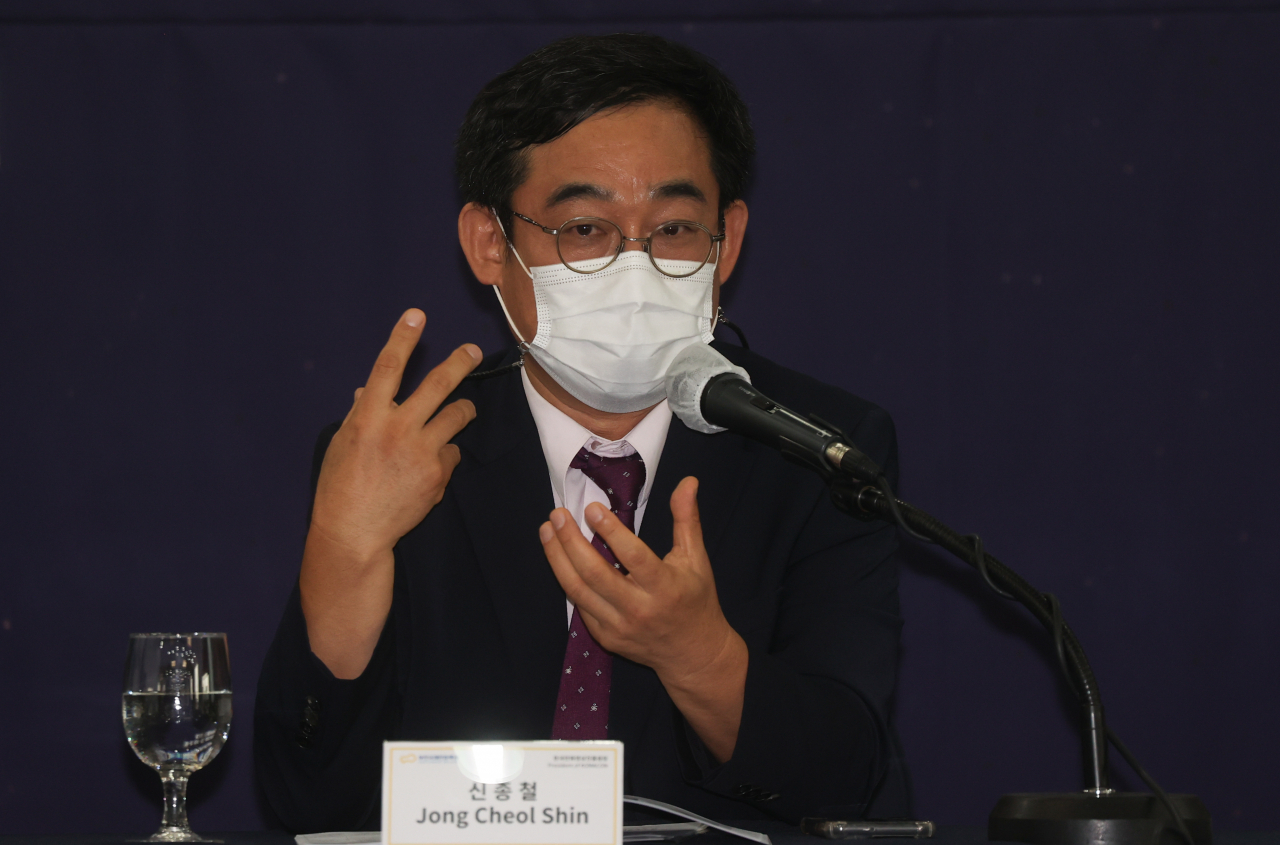 Bucheon International Comics Festival is scheduled to kick off its four-day event from Sept. 30 to Oct. 3 at the Korea Manhwa Museum in Bucheon, Gyeonggi Province.

The festival returned after a two-year break as South Korea removed its major COVID-19 social distancing restrictions earlier this year.

The theme of this year’s festival is “Another universe,” highlighting the ideas from fantasy and imagination. Dividing the world into real and virtual, offline and online, digital and analog, the festival is set to offer various exhibitions, author conferences, fan meetings, cosplay parade, comic markets and more.

A special exhibition of the 2022 Bucheon Manhwa Award winners -- Naver Webtoon’s “Mirae’s Antique Shop,” “We are the Zombies” and French comic “La Bombe” -- will be held at the Korea Manhwa Museum as well.

“This year’s BICOF celebrates its 25th anniversary and has been one of the top festivals in Gyeonggi Province for seven years. Ranging from exhibitions to business meetings, various programs related to graphic novels and webtoons are offered to visitors of all ages,” Korea Manhwa Contents Agency President Shin Jong-cheol said at a press conference held at Korea Press Center in Jongno-gu, central Seoul.

Entertaining programs and festive atmosphere aside, Shin believes that the upcoming BICOF offers a closer, serious look at the comic and webtoon industry, the leading power in the new era of the Korean Wave, or Hallyu.

“If people think about webtoon, they can easily come up with some famous authors and artists, who serialize their projects in Naver Webtoon or Kakao Entertainment. But there are more things about the Korean comic industry,” Shin said.

“BICOF prepared programs in which visitors who dream of becoming a webtoon artist or wish to work in the Korean comic industry can hear stories and gain insights from authors, webtoon experts and even consult with industry insiders by presenting their portfolio,” the president added.

The director of BICOF Lee Geun-wook also shared that this year’s event will be more visitor-friendly.

“Though we invited celebrities and announcers for a fancy opening ceremony in the past, BICOF needed to be a more visitor-centered festival. Instead of showcasing VR technologies and holograms that are not necessarily related to the festival, we prepared the programs that the comic-lovers and webtoon fans can truly enjoy, like an open talk-show between webtoon creators and readers,” BICOF director Lee Geun-wook said.

With an attempt to host a safe festival, the director shared that safety measures have been made to some programs, including the online pre-reservation.

According to the organizers, BICOF has become one of Asia’s best comics fairs and is attended by many domestic and foreign fans.

“Including the comic festival directors from France and the Democratic Republic of the Congo, comics-related insiders from more than 13 different countries are set to meet the visitors,” Lee said.

The tickets for Korea Manhwa Museum cost 5,000 won ($3.59). Visitors can freely enjoy the venues and programs outside the museum without any additional admission fees.

The opening ceremony is scheduled to take place at 3 p.m. on Sept. 30 and the festival runs through Oct. 3.