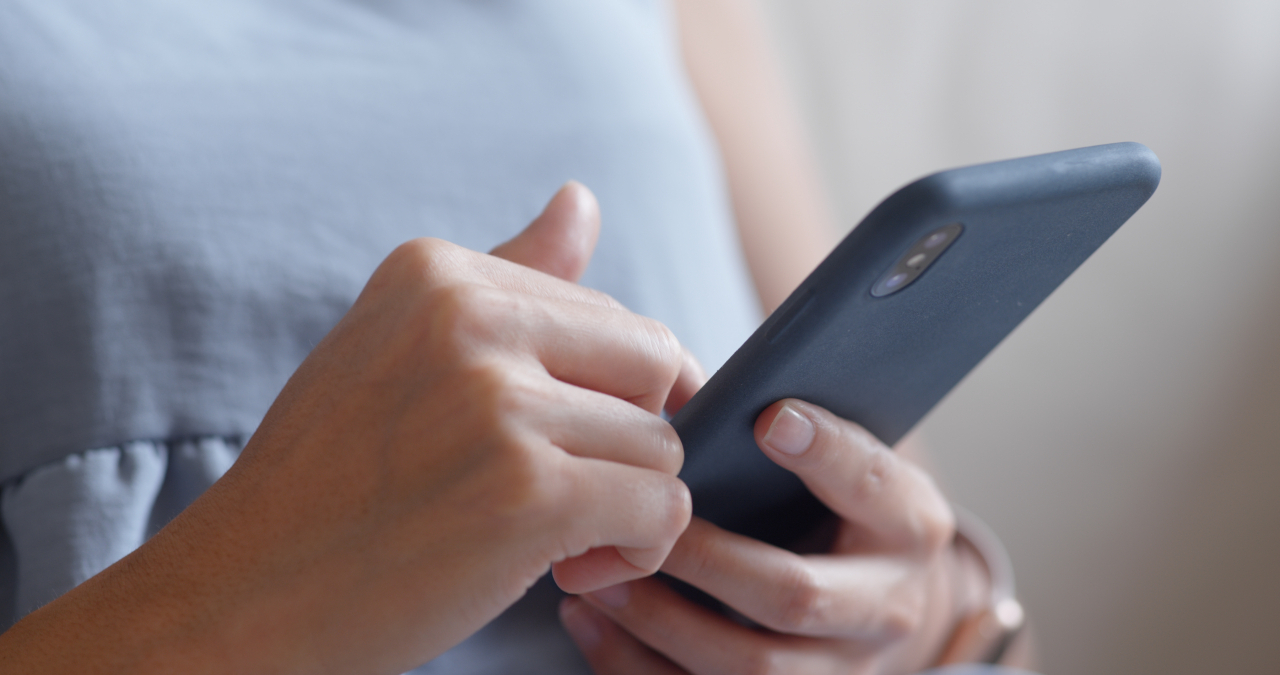 South Koreans are debating whether it is necessary to ban giving work instructions via Kakao Talk or other means of communication outside work hours after a relevant bill was submitted last week.

Large companies have banned sending work-related messages after 10 p.m. over the past few years, but many workers still complain of stress due to messages outside work hours, which have increased with the pandemic, according to Rep. Noh.

Countries like France and Italy have stated “the right to be disconnected from technology” after working hours in their labor law.

In 2016, then DP Rep. Shin Kyung-min tabled a similar bill, but it was scrapped as the 20th National Assembly expired amid criticism of possible over-regulation, as such matters can be left to each company’s discretion.

In the latest bill, a proviso -- “making repeated and constant work instructions” -- and a punishment of up to 5 million won in fines for violators were added.

“Repeated and constant work instructions outside work hours should be seen as ‘gapjil’ or workplace bullying,” Rep. Noh said. "Gabjil" refers to arrogant or authoritarian attitudes or actions by those who have positions of power over others.

“A legal deterrent is necessary to eradicate bad habits and protect workers’ rights.”

However, critics say “repeated and constant” is ambiguous, and would cause much confusion if it is ever put into law.

Proponents of the bill say the 52-hour workweek rule is not being fully observed because of Kakao Talk and other messaging platforms.

Opponents say issuing fines for this would be excessive.

A study by a nongovernmental group called Workplace Gabjil 119 showed that views on the issue vary across different age groups and job grades: The higher up people are on the corporate ladder, the more likely they are to feel okay about after hours work instructions via Kakao Talk.

A supervisor who sends the instructions may not have meant that the job must be done now, but he should think about when he was a junior staff, Kwon Ho-hyun, a lawyer with Workplace Gabjil 119 said in an interview with a local broadcaster on Tuesday.

“Once the boss gives an instruction, a junior staff has to read it, and is likely to think about when and how he should do the job. This disturbs him while he’s off-duty and infringes on his right to rest,” Kwon said.

“In regard of this, a boss should instead email him or schedule text messages (to be sent within work hours).”