Super Typhoon Hinnamnor moved out of South Korea early Tuesday morning about 2 1/2 hours after making landfall on the southern coast, the state weather agency said, as the country is assessing the damage from the storm.

The typhoon moved off the southeastern coastal city of Ulsan, 307 southeast of Seoul, toward the East Sea at 7:10 a.m. after making landfall near the southern city of Geoje at 4:50 a.m., according to the Korea Meteorological Administration. 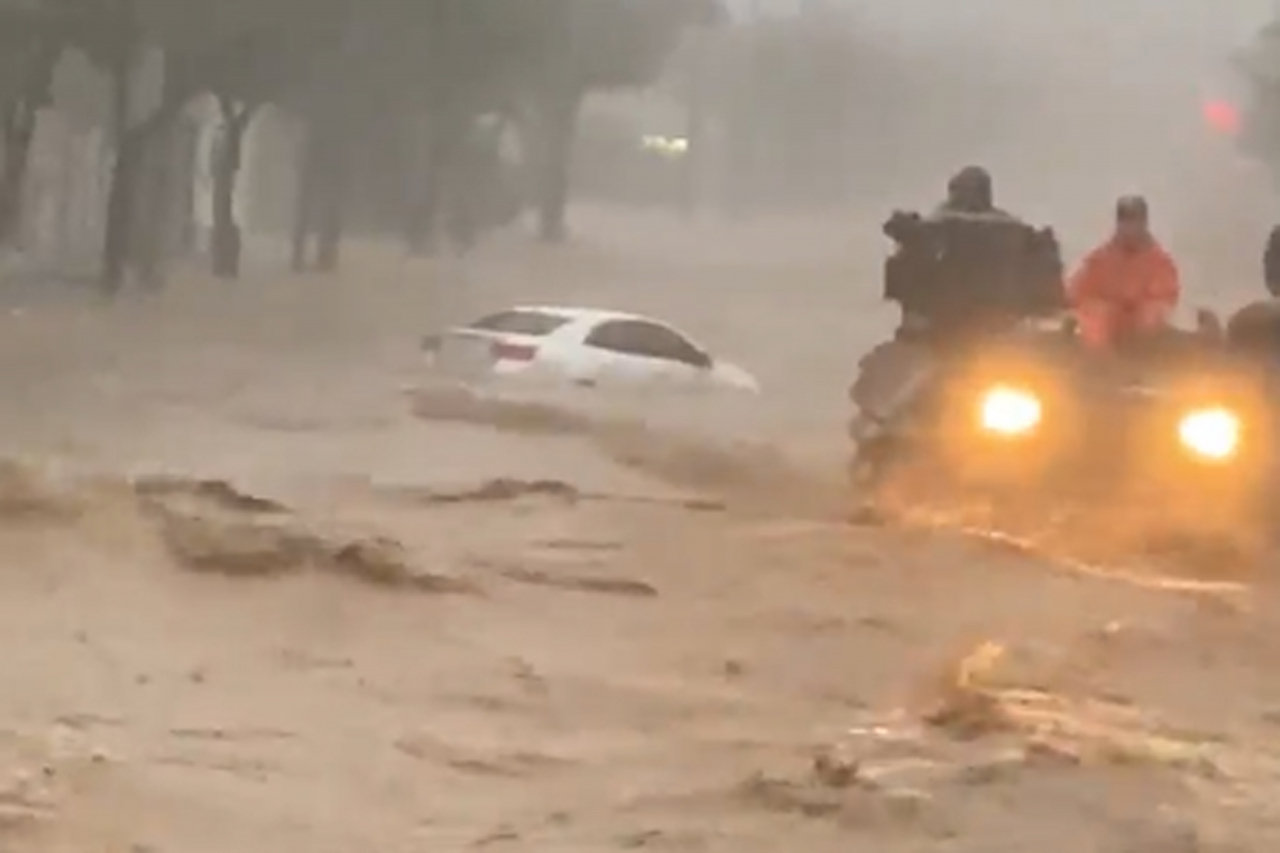 A military vehicle is deployed in Pohang, where a severe flooding is reported. 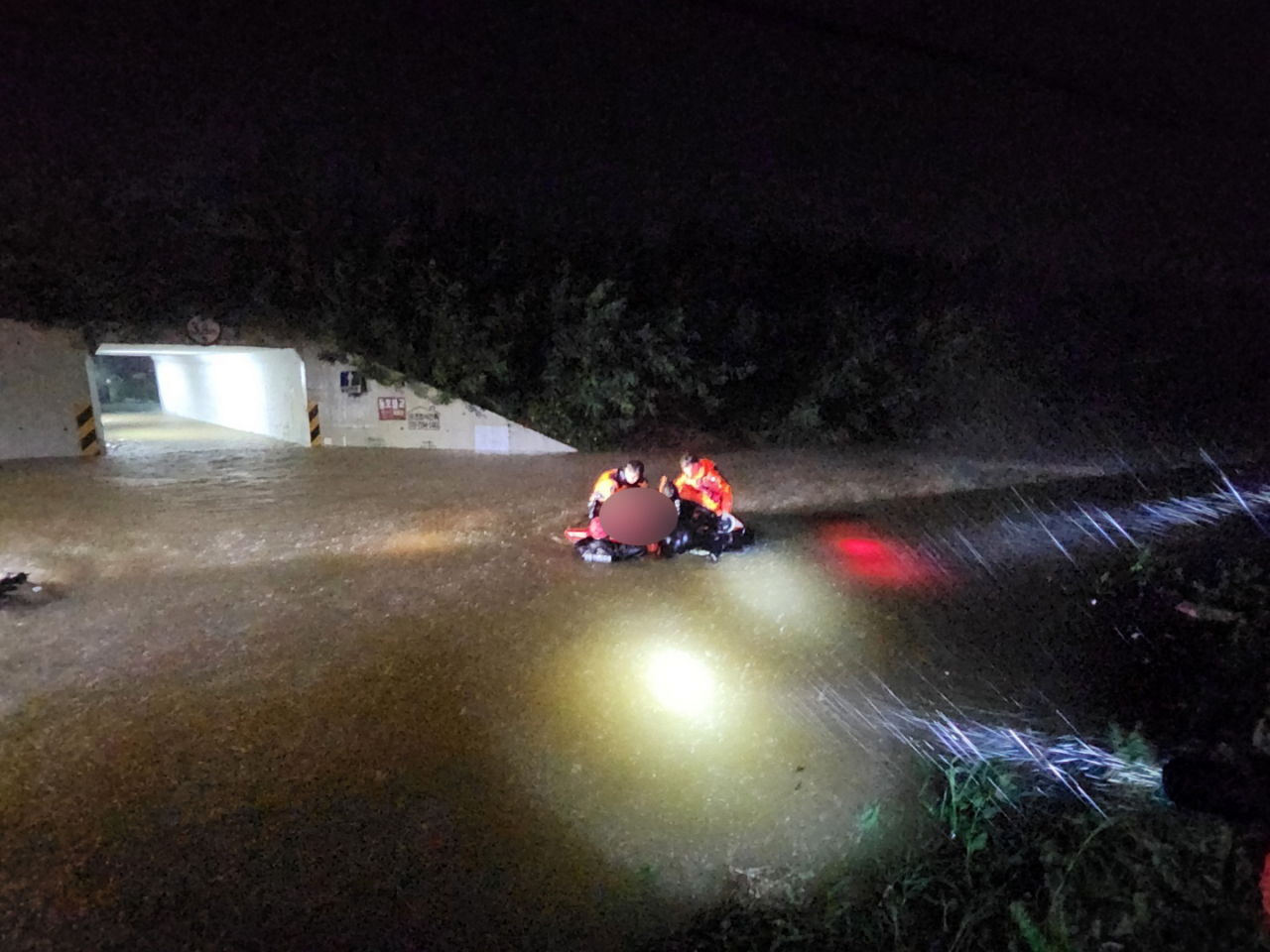 Rescue workers work to save a person from a submerged vehicle in Pohang. 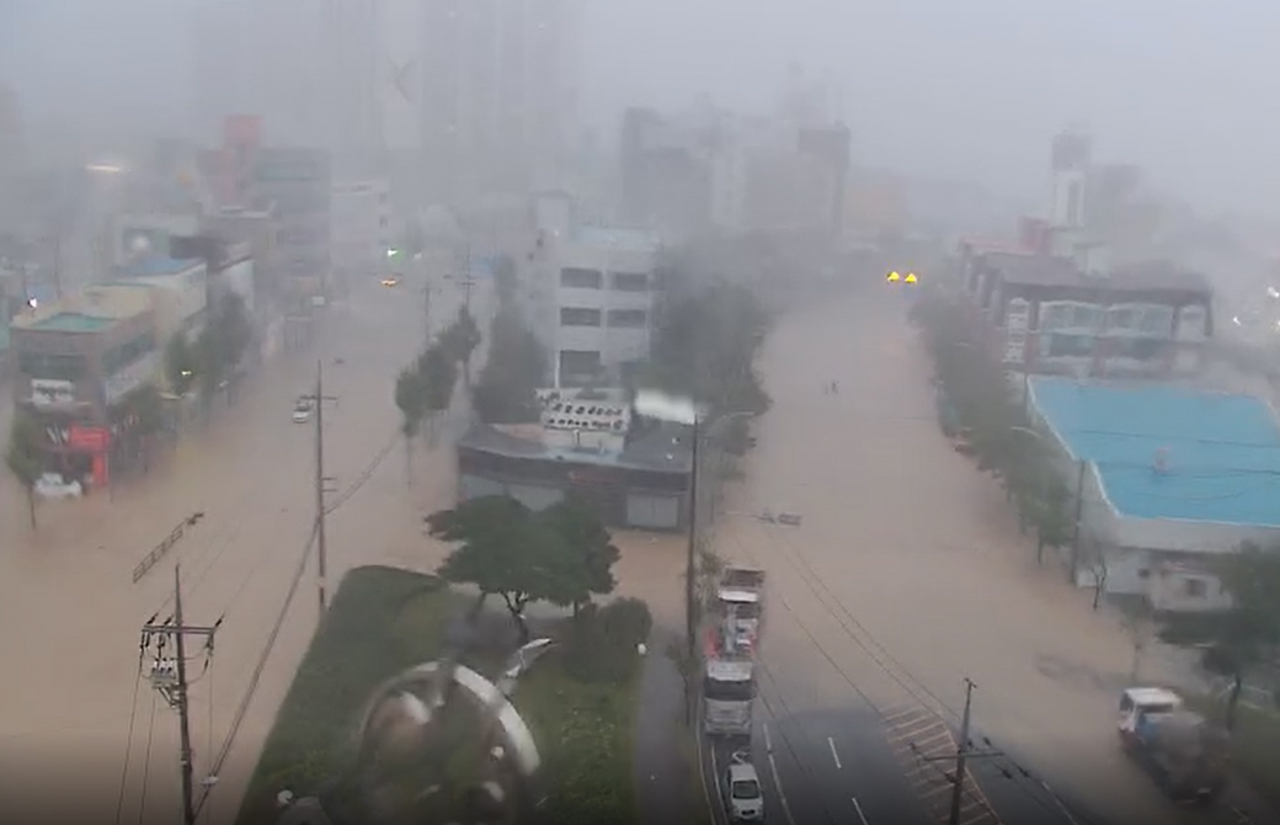 An aerial view of flooded streets in Pohang. 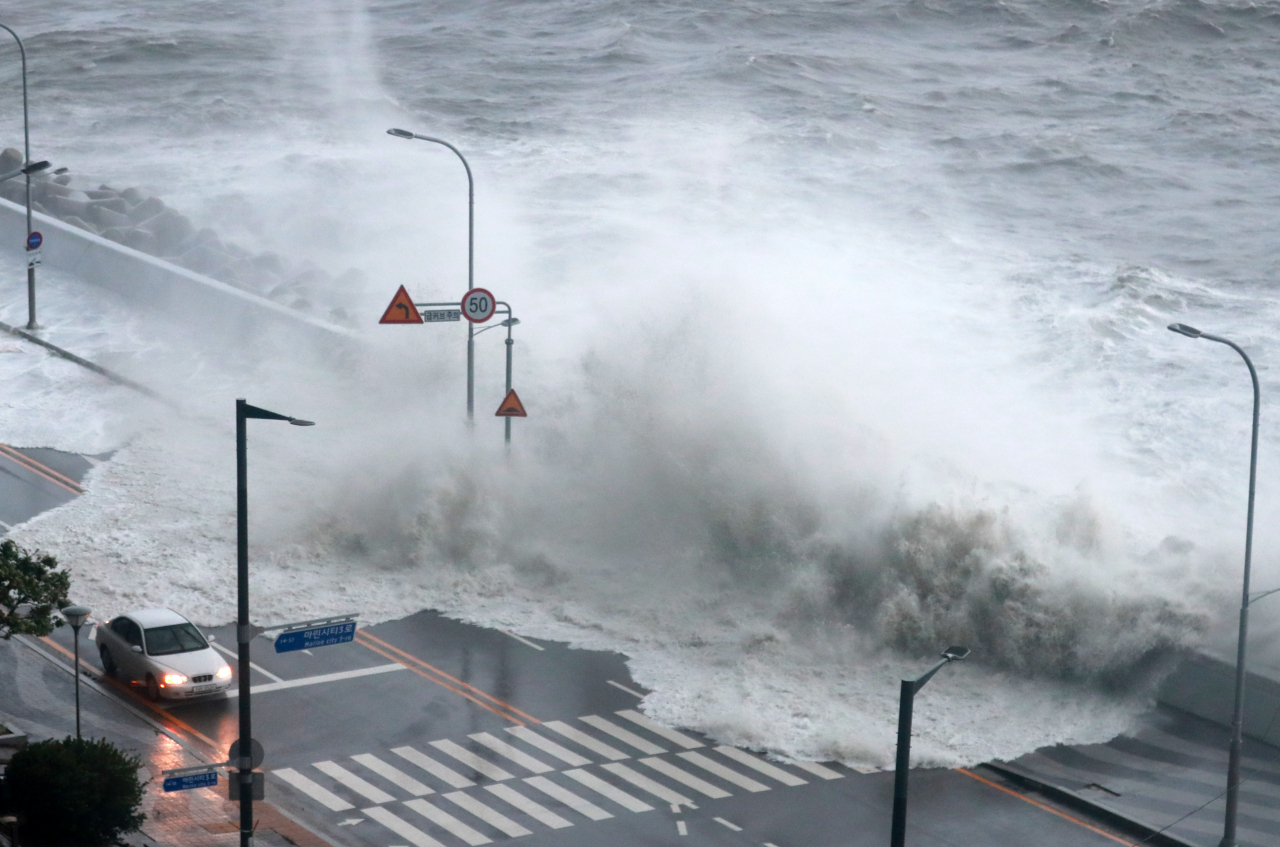 A high tide wave hits a coastal road near Marine City in Busan. 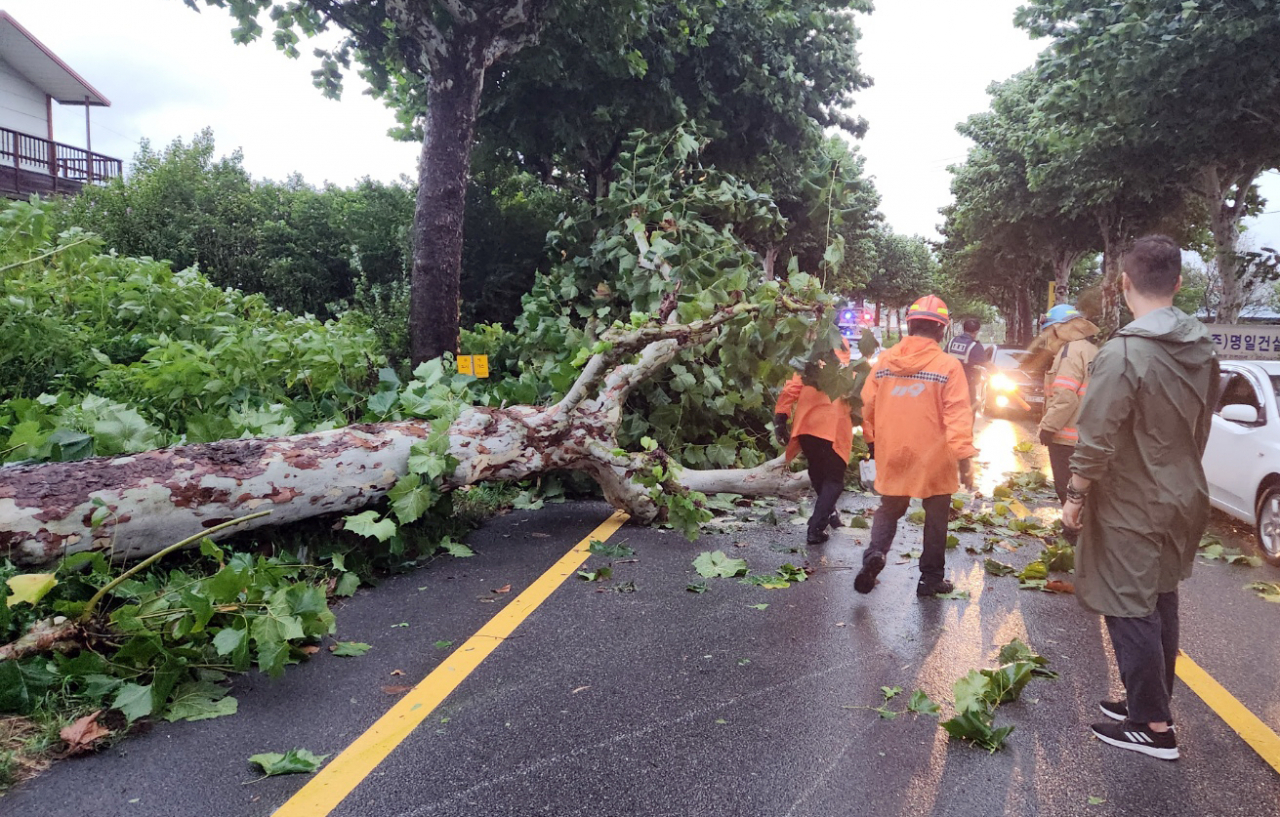 A big tree is knocked down by the typhoon in Cheongju.