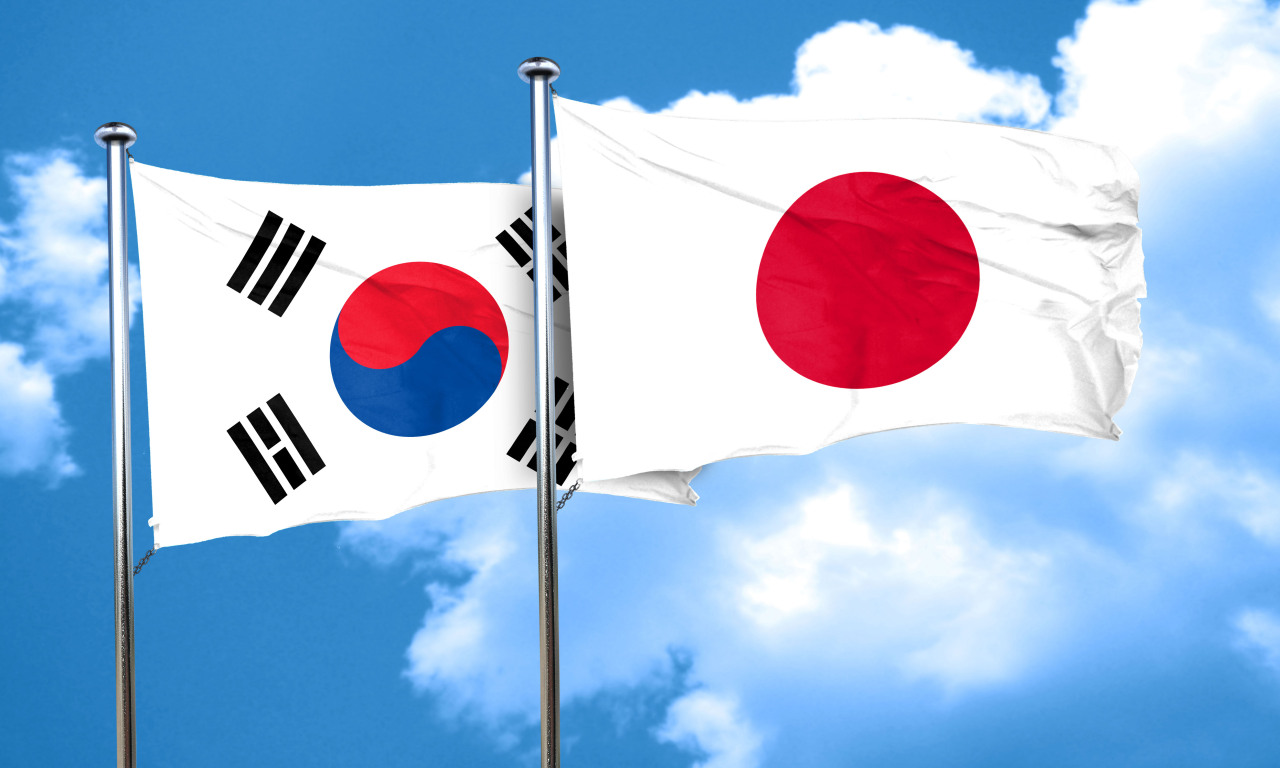 (123rf)
South Korean and Japanese vice defense ministers will hold a rare in-person meeting this week in Seoul for the first time in six years and discuss long pending issues, including the radar lock-on dispute in 2018, and defense and security cooperation.

Japanese Vice Minister of Defense for International Affairs Masami Oka will visit Seoul to participate in the three-day Seoul Defense Dialogue 2022 which is set to begin on Tuesday.

The bilateral vice defense ministerial meeting will be held for the first time since September 2016. At that time, then-South Korean Vice Defense Minister Hwang In-moo held talks with then-Japanese Administrative Vice Minister of Defense Tetsuro Kuroe on the margins of the Seoul Defense Dialogue.

The Japanese high-level defense official’s rare visit to Seoul and participation in the South Korea-hosted international event comes as South Korea and Japan have sought to mend bilateral ties and overcome historical disputes.

Shin and Oka are expected to discuss ways to enhance defense and security cooperation between South Korea and Japan and other pending issues, South Korean military officials, who wished to remain anonymous, told The Korea Herald on Monday.

One of the agenda topics for discussion could be the 2018 radar lock-on dispute.

In December 2018, Japan accused South Korea's 3,200-metric-ton Gwanggaeto the Great destroyer of directing its fire-control radar at a Japanese military surveillance aircraft. But Seoul rejected the claim and said the destroyer was on a humanitarian operation to search and rescue a North Korean ship drifting into international waters of the East Sea.

The bilateral military and security cooperation has been largely suspended in the aftermath of the dispute.

The non-military trilateral exercises among South Korea, the United States and Japan such as the Search and Rescue Exercise, or SAREX, and anti-submarine training have also been stopped in the wake of the military dispute in 2018.

Shin also said the Defense Ministry is willing to seek a comprehensive solution to the lingering dispute in 2018 to improve relations with Japan and defense cooperation in his interview with Japan’s Mainichi Shimbun published on Friday. But at the same time, Shin clarified that Seoul’s official stance is the destroyer did not operate the targeting radar against a Japanese aircraft.

During the talks, the South Korean and Japanese vice defense ministers could discuss trilateral security cooperation among South Korea, the US and Japan as a means to counter North Korea’s missile and nuclear threats.

The meeting will serve as an opportunity for Seoul and Tokyo to “commit to enhancing defense and security cooperation rather than having an in-depth discussion” on a wide range of pending issues including the General Security of Military Information Agreement, better known as GSOMIA, one unnamed official told The Korea Herald.

The official went on to say that the meeting is expected to be held for around 20 or 30 minutes.

The vice-defense ministerial talks also notably come as the Yoon Suk-yeol government has been mulling over whether to attend Japan’s international fleet review scheduled for November.

South Korea’s Navy has been invited to participate in the event to be held to celebrate the 70th founding anniversary of Japan's Maritime Self-Defense Force, which is widely seen as a positive sign for bilateral relations.

In 2019, the Japanese government refused to invite South Korea to a fleet review amid worsening bilateral ties.

The Yoon government will finalize the decision in light of domestic and foreign policy factors, including the public sentiment against the Rising Sun Flag. The flag, which was formerly used by the Japanese Imperial Army, will be displayed by Japan’s Maritime Self-Defense Force at the fleet review.

Should South Korea decide to give an affirmative response to Japan, it will mark the first time that South Korean naval vessels will take part in the Japanese fleet review since 2015.