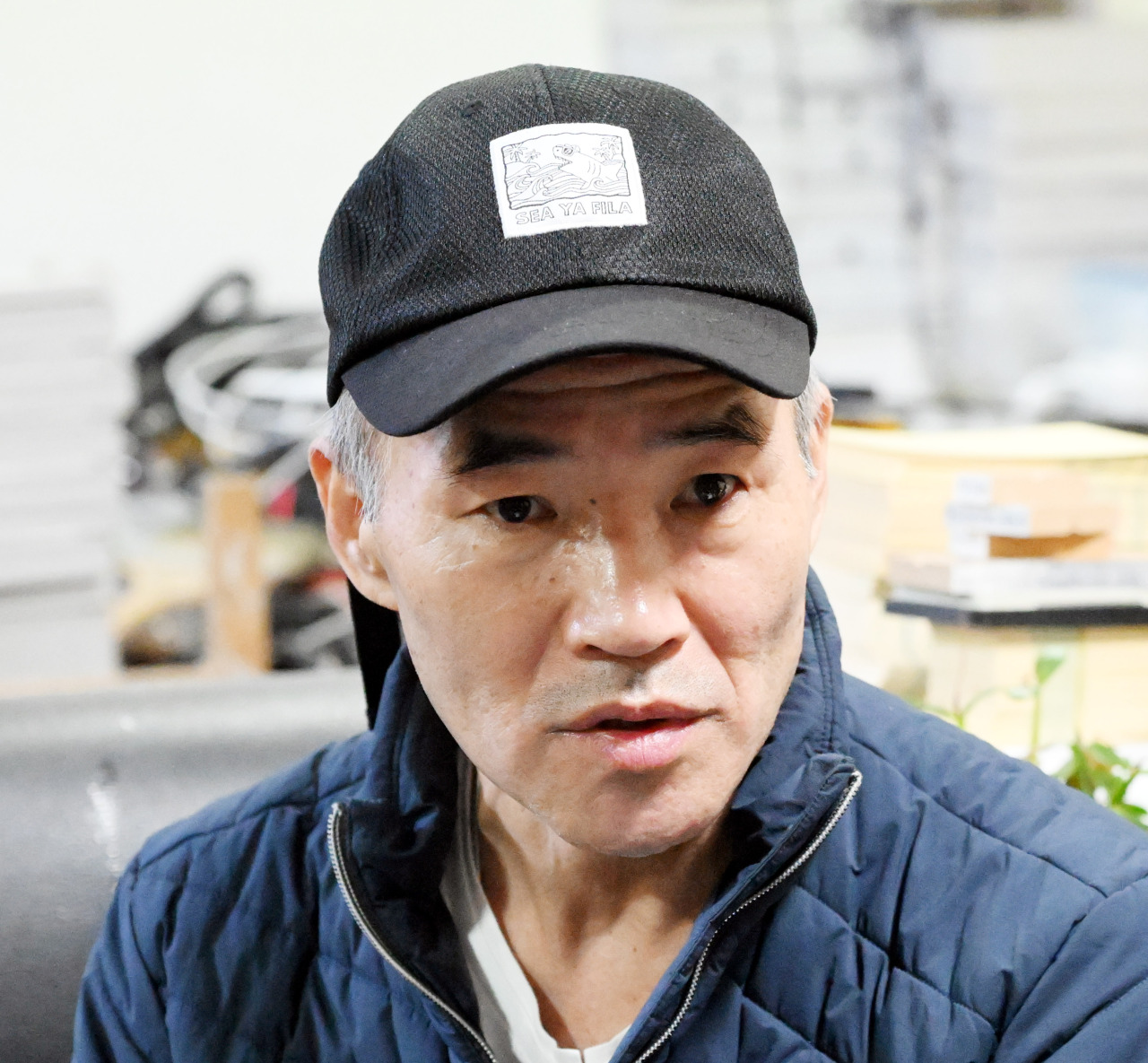 In an exchange with The Korea Herald, Fred Warmbier said Friday he and his wife, Cindy, “would be happy to meet with” Lee, and that they “would welcome Mr. Lee in (their) home.” They added that they “support him and are proud of him.”

The response from the Warmbiers came after Lee reached out for a meeting ahead of his six-day US trip, from Sept. 13-19.

On meeting the Warmbiers, Lee told The Korea Herald over the weekend he has “looked to them for guidance on what he could do” and that he has “wanted to thank them in person.”

“By joining voices, I hope to make a bigger impact together,” he said. “I have incredible respect for what Mr. and Mrs. Warmbier have been doing over the years to pressure North Korea.”

The Warmbiers sent a strong message of support to Lee two years ago, a few weeks after his brother died.

In an October 2020 statement, the Warmbiers said they “pledged solidarity with” Lee and thanked him for his “courage in standing up to the Kim regime.”

Lee said in response that he extends his support and solidarity to the Warmbier family, and that he was “incredibly thankful” for their voicing support of his family.

“Words are not going to make North Korea budge. We have to find ways to make them take responsibility for their actions. The Warmbier family has shown that is possible,” he had said in an interview with The Korea Herald at the time.

Earlier this year in April, Lee’s family sued the North Korean government for damages, following the steps taken by the Warmbiers. Lee’s family is also in a Constitutional Court battle against Moon Jae-in’s Cheong Wa Dae over disclosure of information on the killing.

Lee is visiting the US to speak at the Sept. 15 biennial convention of the International Parliamentarians’ Coalition for North Korean Refugees and Human Rights in Washington.

In a phone call with The Korea Herald, Lee said he hoped his message at the convention would “help rally support from the international community in holding North Korea accountable for its brutalities.”

Lee said on his trip he would also seek to deliver a letter to the United Nations headquarters in New York and to US Speaker of the House Nancy Pelosi.

“I will never stop speaking out about what happened to my younger brother. No unarmed, innocent civilian entering North Korean territories should ever have something like this happen to them, and I will continue to remind the world of what North Korea has done,” he said.

Lee’s brother, Dae-jun, was shot and then burned by North Korean soldiers who found him near the inter-Korean sea border after he went missing during a patrol duty.