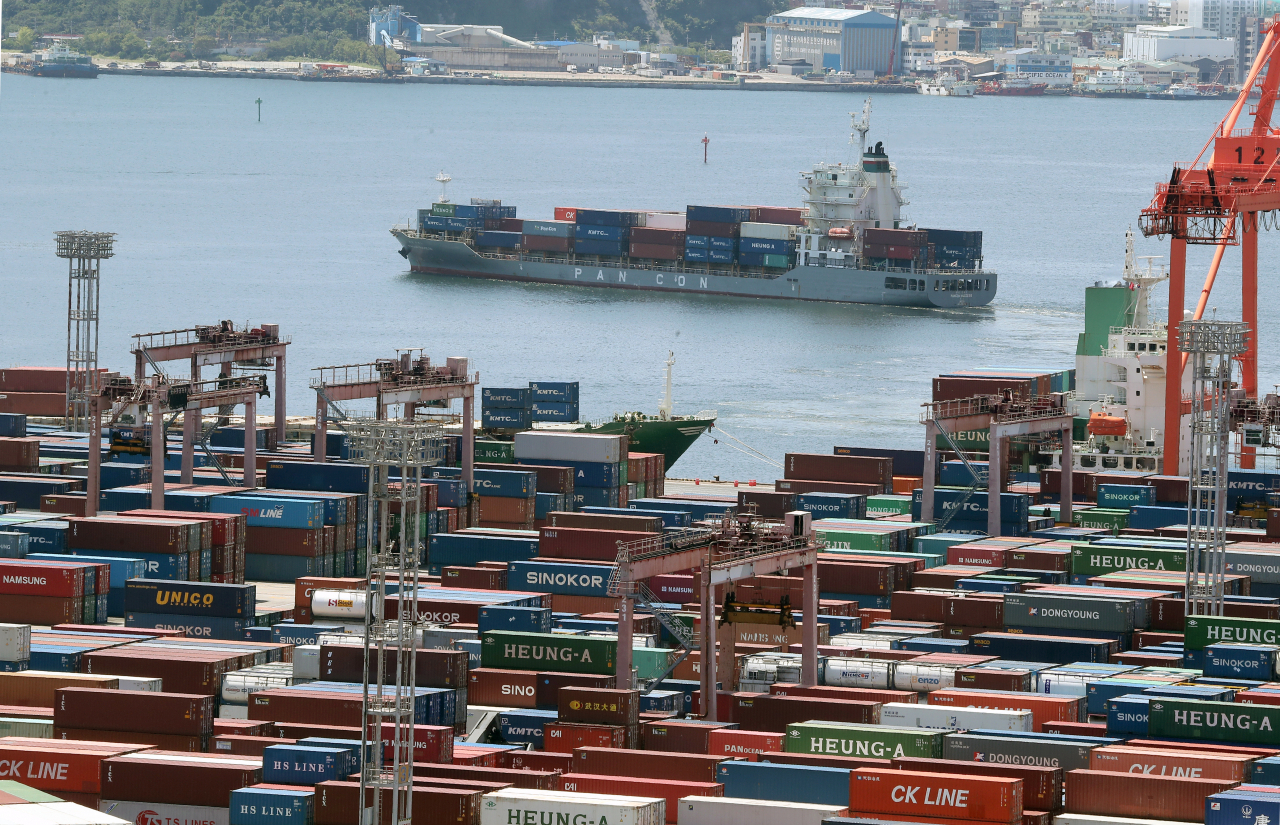 Outbound shipments stood at $56.67 billion last month, up from $53.2 billion a year earlier, according to the data compiled by the Ministry of Trade, Industry and Energy.

It is the highest tally for any August since the ministry began compiling related data in 1956. The previous record was set a year earlier.

August also marked the 22nd consecutive month that the country's exports have logged an on-year expansion.

But the country posted a trade deficit of $9.47 billion last month, as imports jumped 28.2 percent on-year to $66.15 billion on soaring global energy prices.

Imports have exceeded exports in South Korea since April, and it is the first time since 2008 that the country suffered a trade deficit for five months in a row.

South Korea depends on imports for most of its energy needs, and the country's energy imports surged 91.8 percent on-year to $18.52 billion in August, the ministry said. (Yonhap)