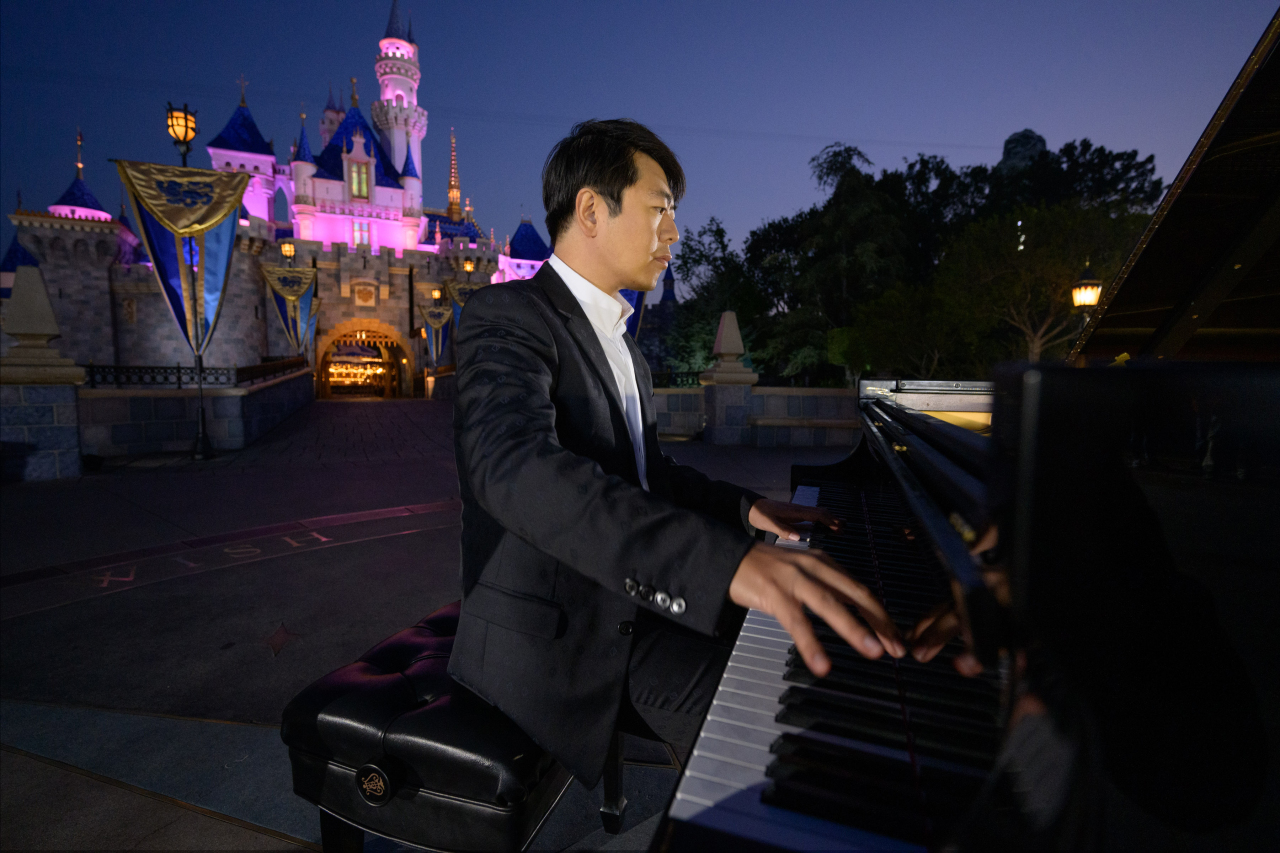 As The Walt Disney Company celebrates 100 years, pianist Lang Lang is set to release “The Disney Book,” which contains 27 songs from the entertainment giant’s iconic films.

Speaking to Korean reporters on Tuesday in an online interview, Lang Lang said the project took him several years as he and his production team tried to make sure the new arrangement would be on par with the music of great composers like Chopin, Liszt, Debussy, Rachmaninoff and so on.

“I always wanted to do an animation album, but it was very challenging because everyone already knows the tunes and the images associated with them. So to redo it on the piano was not easy, I didn‘t want it to turn out to be elevator music,” Lang said.

The music on the album has been newly arranged specifically for Lang Lang by top arrangers, including Stephen Hough, Natalie Tenenbaum and Randy Kerber, and offers solo piano and piano with orchestra performances of hit songs from “Snow White,” “Encanto,” “Beauty and the Beast,” “Frozen,” “Cinderella,” “Pinocchio” and many more. The album also features special collaborators from across the globe including Andrea Bocelli for “You’ll Be in My Heart” from Tarzan, Sebastián Yatra for “Dos Oruguitas” from “Encanto” and Jon Batiste for his own score from “Soul” with “It’s All Right.“ Lang Lang’s wife Gina Alice sings ”When You Wish Upon A Star“ in English and in Korean.

Lang Lang offered a sneak peek of how the new arrangements were done. For instance, ”Bare Necessities“ from ”The Jungle Book“ is rearranged in a modern jazz style; songs from ”Lion King’ and “Dumbo‘ will remind the listeners of Debussy while ”Frozen“ is in Rachmaninoff style, according to Lang Lang. 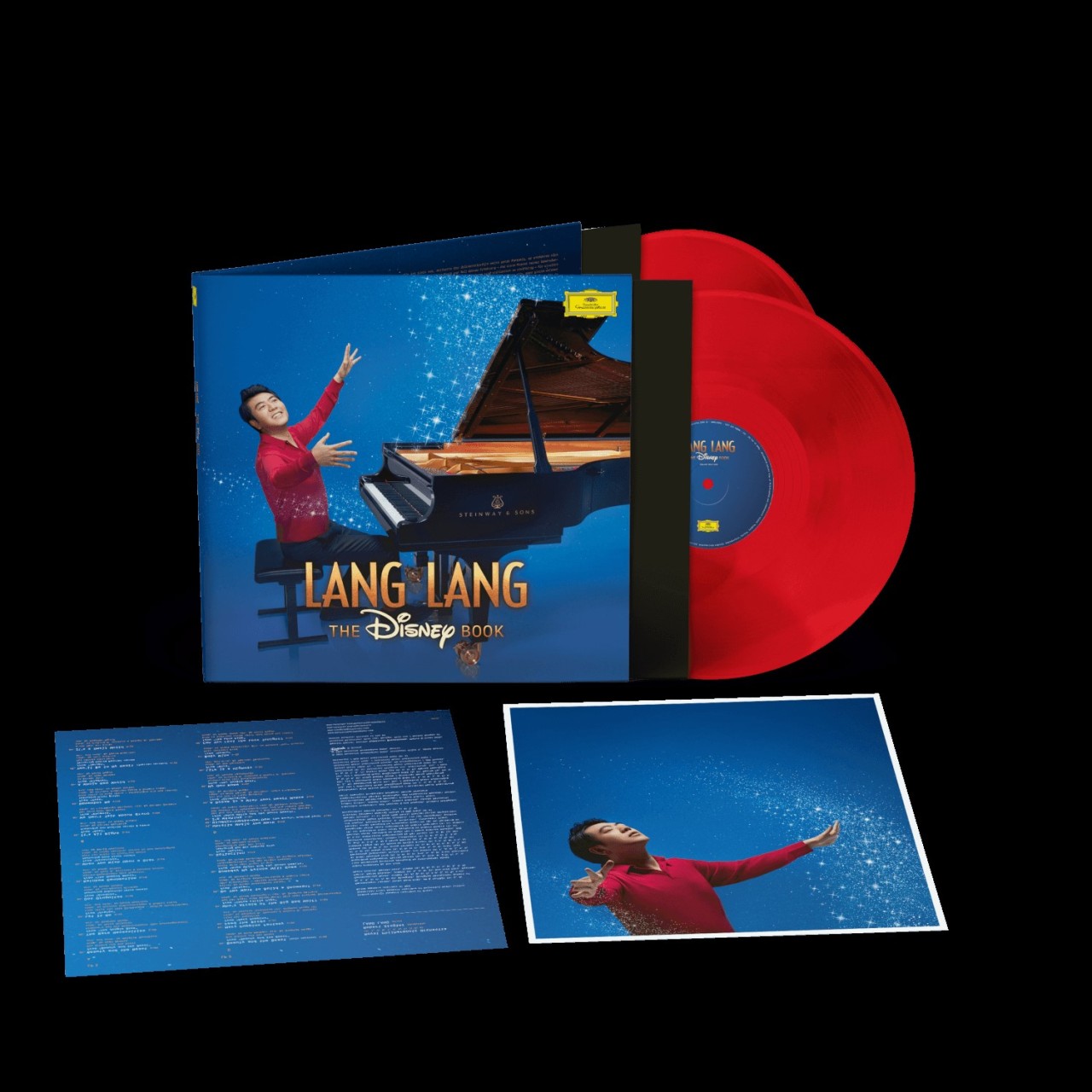 “Seeing so many children who want to achieve the same dream as I did - becoming a pianist - we started the Lang Lang Foundation. Over the years, we realized that it’s not enough to help kids who have already been exposed to music and exhibit budding talent - there are so many kids who are really at a disadvantage without any music education,” Lang Lang said.

“Since music changed me, I know that music can inspire one to become the best version of themselves,” Lang added.

The new album is set to be released on Sept. 16 on Deutsche Grammophon label, in collaboration with Disney Music Group. (gypark@heraldcorp.com)