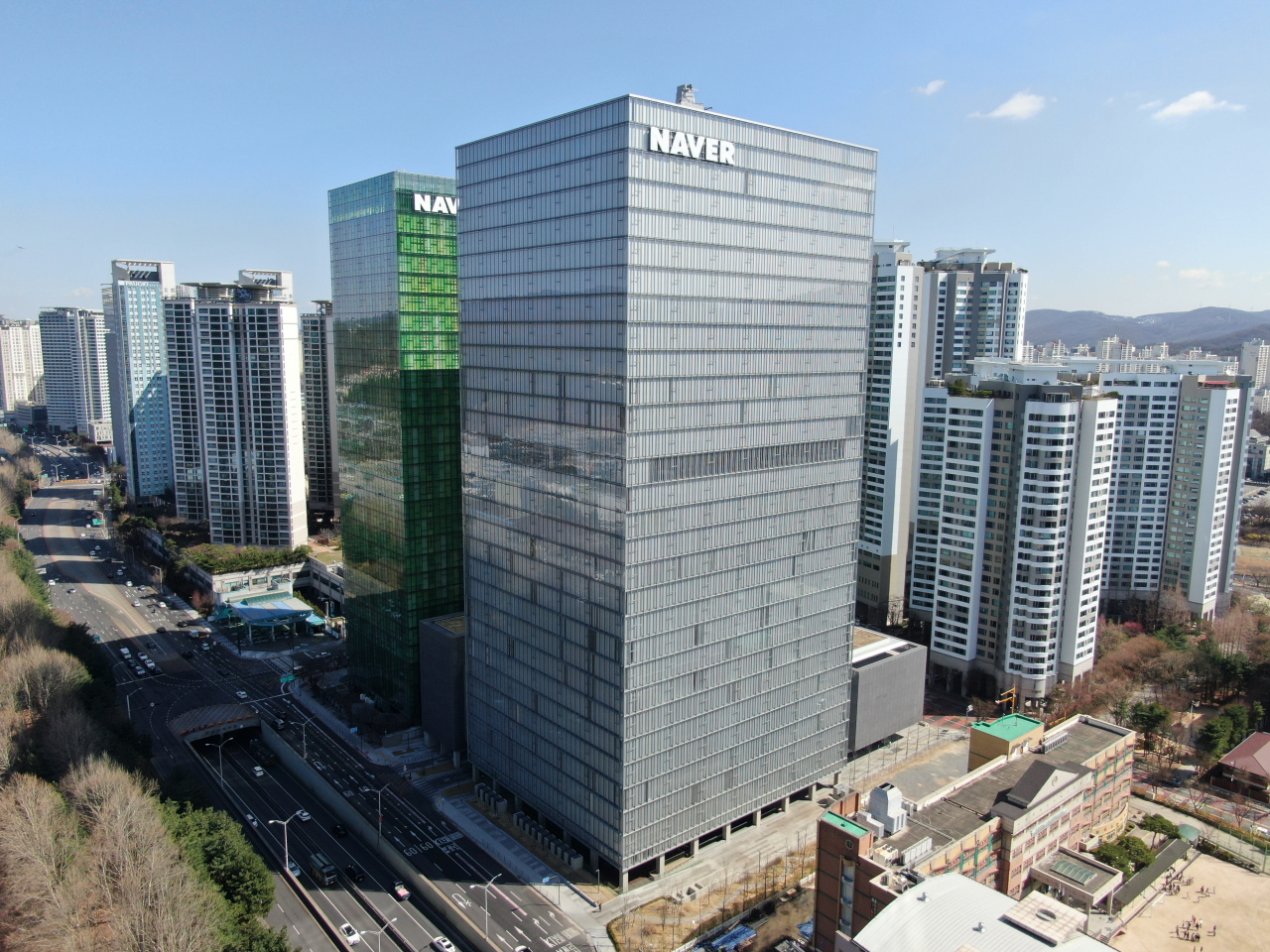 “Our hope is that all these companies meeting with us today help to cultivate a fair and transparent environment,” Gov. Lee Bok-hyun of the Financial Supervisory Service said at a meeting with the chief executives at the local tech firms.

Lee and the companies discussed whether commissions that the internet platforms collect from sellers using their payment service are excessive. Small businesses in particular have complained that the fees were too high, compared with what they pay for card companies, which are legally bound to negotiate them with sellers every three years. The rule does not apply to internet platforms.

“We’re fully aware that there are voices regarding the issue. We intend to make the companies post the fees, make them public,” Lee said, though he stressed his agency would not hamper any market dynamics in play that contribute to a “fair market price,” saying posting fees will take place after careful deliberation.

Lee, a former prosecutor versed in white collar crime, highlighted data privacy, urging the fintech firms to pay just as much attention to consumer protection as they would do for their business expansion.

“The ecosystem we’re building here is new and one that requires to closely work with one another,” Lee said. “The agency in the meantime will step up efforts to make rules more favorable to that end.”