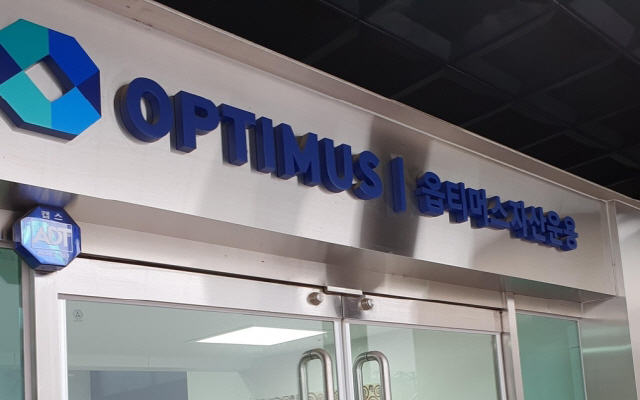 The Seoul Bankruptcy Court declared the troubled asset manager bankrupt, citing its incapability to make payments due to its “heavy debt.”

Optimus filed for bankruptcy with the Seoul court in June.

Optimus was found to have raised 1.35 trillion won from more than 3,200 individual and institutional investors from April 2018 to June 2020. It lured them by saying the money would be invested in safe public institutions.

The money, however, was funneled to high-risk investments or used in a Ponzi scheme, as a part of it was returned investors to seem like the firm was involved in legitimate financial transactions, according to authorities.

Last month, the Supreme Court here upheld a ruling by the lower courts to sentence Kim Jae-hyun, the CEO of the asset manager, to 40 years in prison and slapped him with a penalty totaling 75 billion won. It marks one of the heaviest penalties given by a court here for a white collar criminal.

Kim was initially handed a 25-year sentence by a lower court in July last year, but the sentence was hiked up to 40 years by a Seoul appellate court early this year.