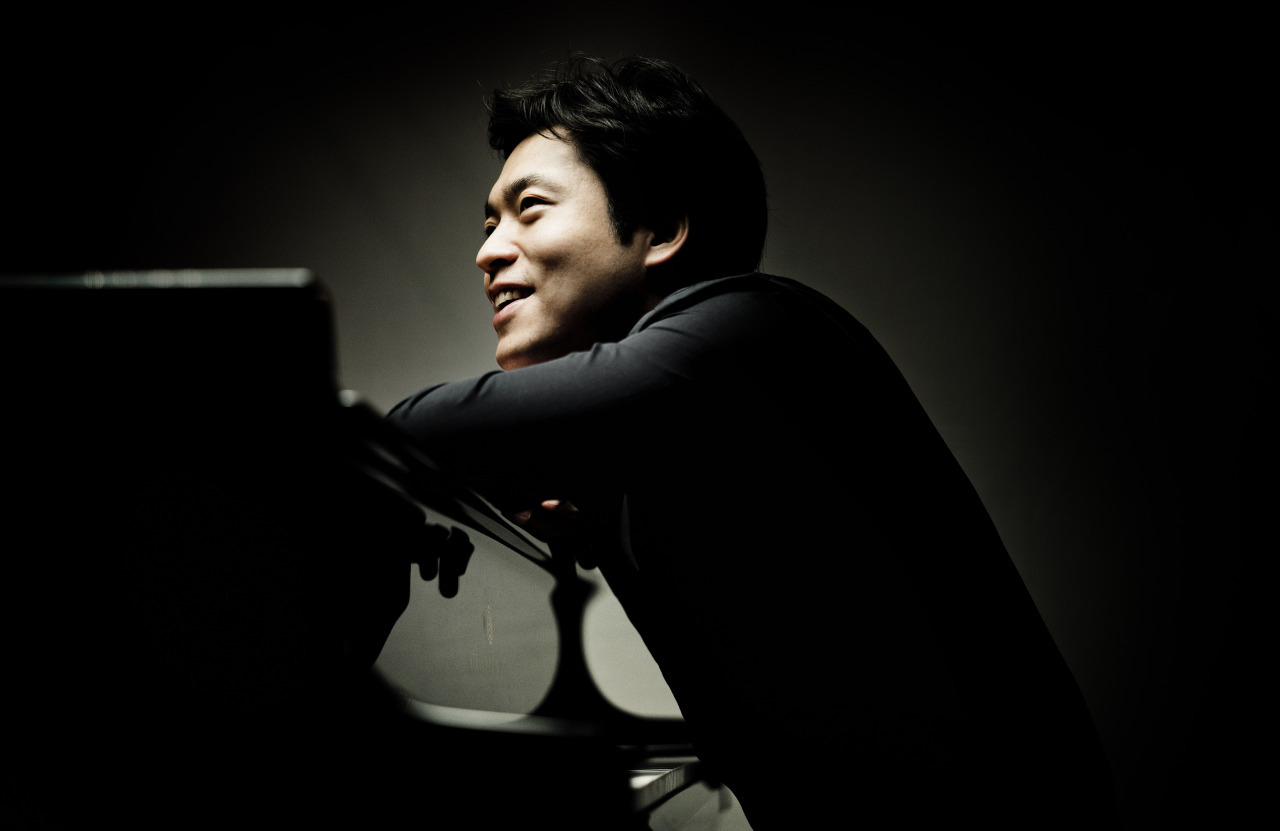 Korean concert pianist Kim Sun-wook will join forces with the Chamber Orchestra of Europe, this time led by conductor Kirill Karabits, to bring the 18th and 19th German and Austrian music to Korea in November.

On Nov. 5, the London-based orchestra and Kim will perform Schubert Overture in the Italian Style, D.59, Beethoven Piano Concerto No. 3, Op. 37, and Mendelssohn Symphony No. 4, Op. 90.

The Chamber Orchestra of Europe is returning to Korea for its first time in four years for its second visit to the nation. Founded in 1981, the orchestra consists of 60 musicians from across Europe including the UK, Germany, France, Sweden and the Netherlands, who pursue parallel careers as principals or section leaders of nationally-based orchestras, as eminent chamber musicians, and as tutors of music. The orchestra has released over 250 commercial recordings and has won a number of prizes for its recordings, including three Gramophone Awards for the Record of the Year and two Grammys.

The orchestra, which has neither a musical director nor a full-time conductor, works closely with renowned conductors.

Concert pianist Kim came to international recognition when he won the prestigious Leeds International Piano Competition in 2006 at 18 years old, becoming the competition’s youngest winner in 40 years, as well as its first Asian winner. 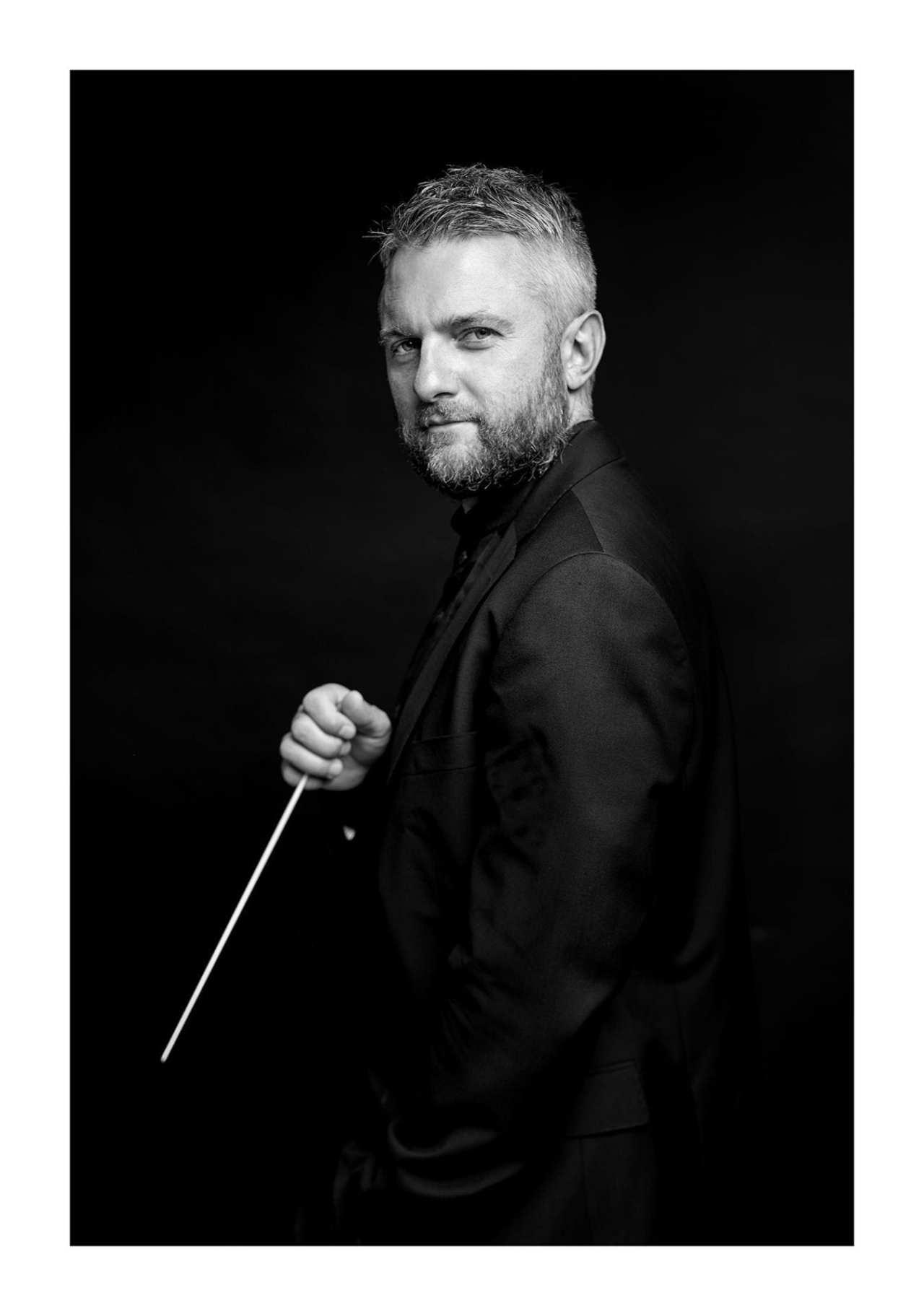 After the two concerts in Seoul, they will perform the same program in Daegu on Nov. 10 and in Incheon on Nov. 11.

Ticket prices range from 170,000 won ($126) to 50,000 won. Tickets will first be available for the patrons of Seoul Arts Center on Tuesday, and regular ticket sales will open at 2 p.m. on Wednesday on the websites of SAC and ticket portal Interpark.