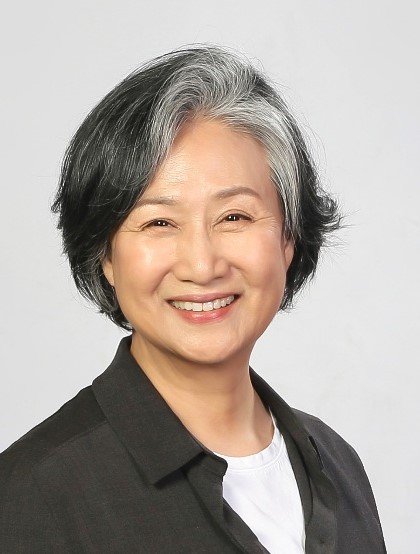 The announcement was made after the 37th ICOM General Assembly held in Prague, on Thursday.

Chang graduated from Seoul National University’s College of Fine Arts in 1982, and received an MFA in Sculpture at Boston University School for Arts.

Chang started working for ICOM in 2004 and has since served as chair of the ICOM Asia-Pacific Association and also an executive member of ICOM headquarters.

In July 2000, Chang led the newly opened Iron Museum, the first museum in the country solely dedicated to the manufacturing process of iron and relevant cultural artifacts.

Chang will serve a three-year term as ICOM’s vice president.

ICOM is an international non-governmental organization founded in 1946. Headquartered in Paris, ICOM has some 130 member countries.

In Korea, 74 museums are listed as members of the ICOM Korea Committee.