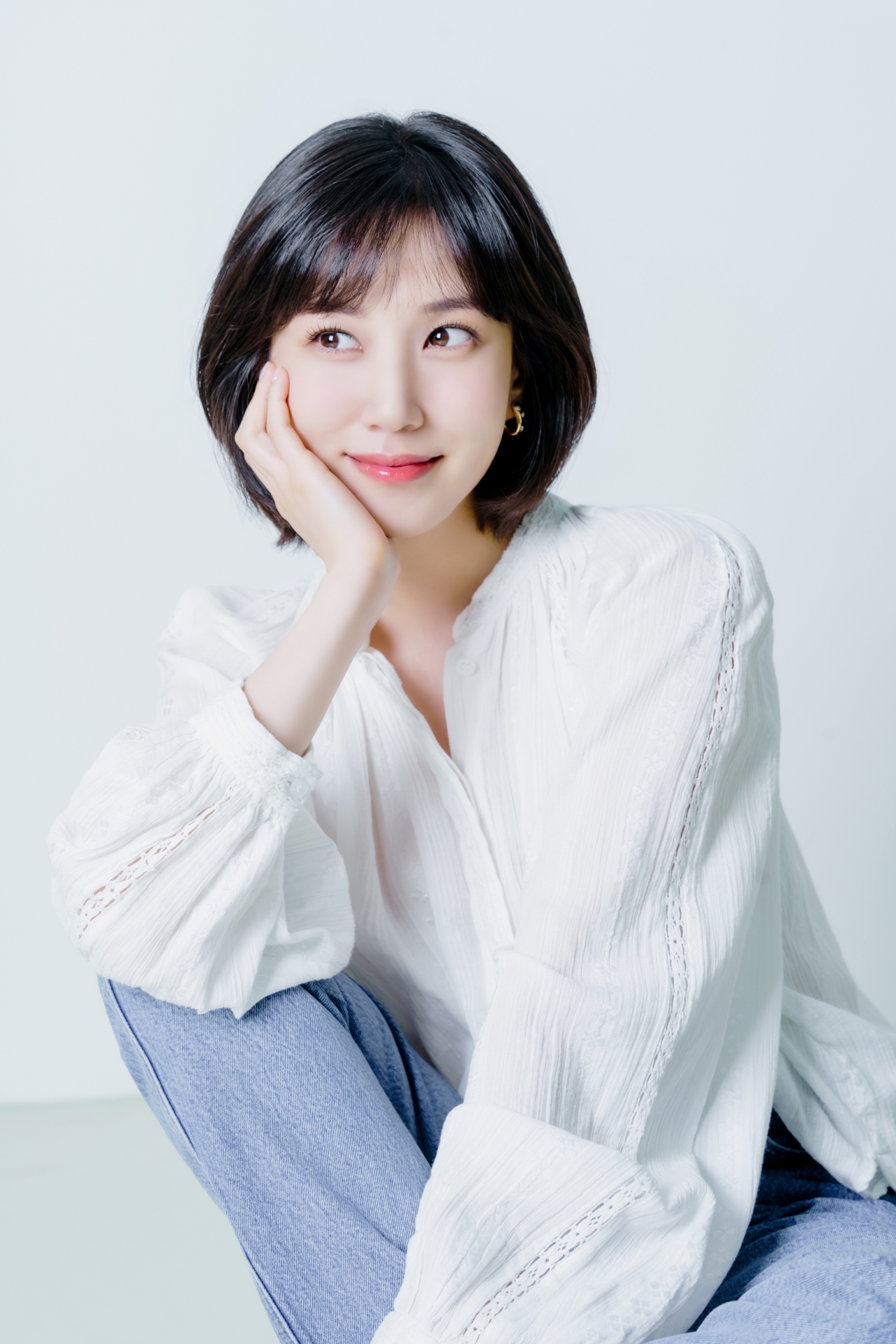 But the 29-year-old actor, in her low-pitched voice, let reporters know she was not Woo Young-woo, and shared how proud she was to have completed her long journey with the 16-part courtroom series.

“I studied like a student preparing for an exam. I tried to memorize the script by writing down the lines on the paper, find ways to clearly deliver the lines and revise the sentences. It was an intense seven months,” Park said in the interview Monday.

It was a challenge to repeat the seemingly unending lines for 30 to 40 minutes inside a courtroom, the actor pointed out, saying she experienced some form of semantic satiation after filming the trial scenes. 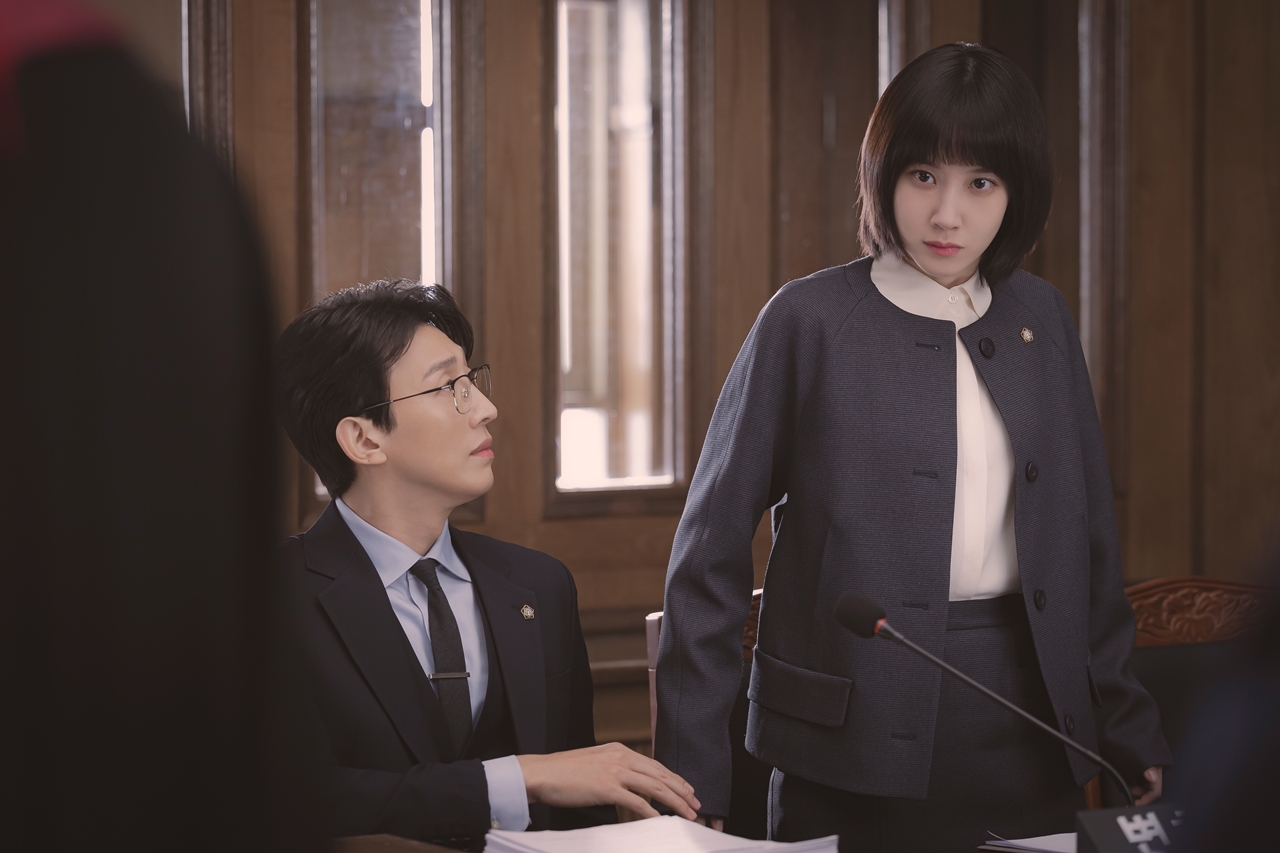 “In the beginning, many people complimented me for accurately delivering the long lines. But they were not surprised when I memorized all the laws and precedents as the series continued. That’s how I became cognizant of the viewers’ heightened expectations,” the actor said.

“Many scenes from ‘Extraordinary Attorney Woo’ were an experiment to test my limits as an actor and a human being,” the actor joked.

Though there were a number of memorable episodes, Park found Woo Young-woo’s last lines at the end of the seventh episode especially inspiring.

“‘I want to be completely discouraged.’ It was the time when Young-woo wished to cope with the real world by herself. I felt that Young-woo was a strong, brave person, ready to accept obstacles and unfamiliar situations. I was touched by that scene,” Park said.

Asked whether she felt any pressure about her series being regarded as a project full of social messages, the actor said she would be lying if she said she didn’t feel anything.

“I am not someone who wishes to change the world or aggressively raise public awareness on social issues. But I am aware of the influence I can have as an actor,” Park told The Korea Herald.

“If the series or I can have a small influence, I believe the important steps start now,” she said, adding she hopes for the various social issues to be solved peacefully and for people to truly understand each other. 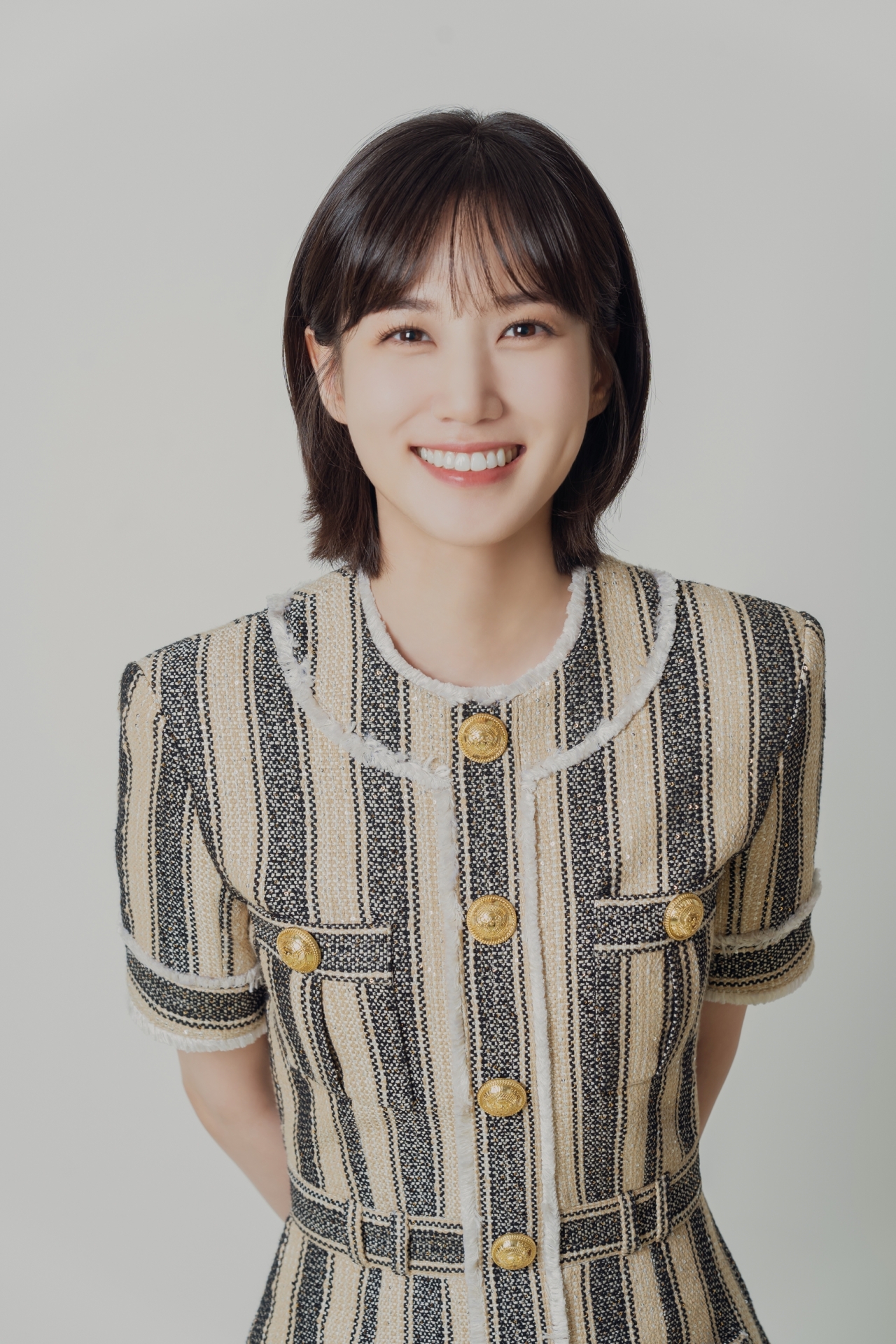 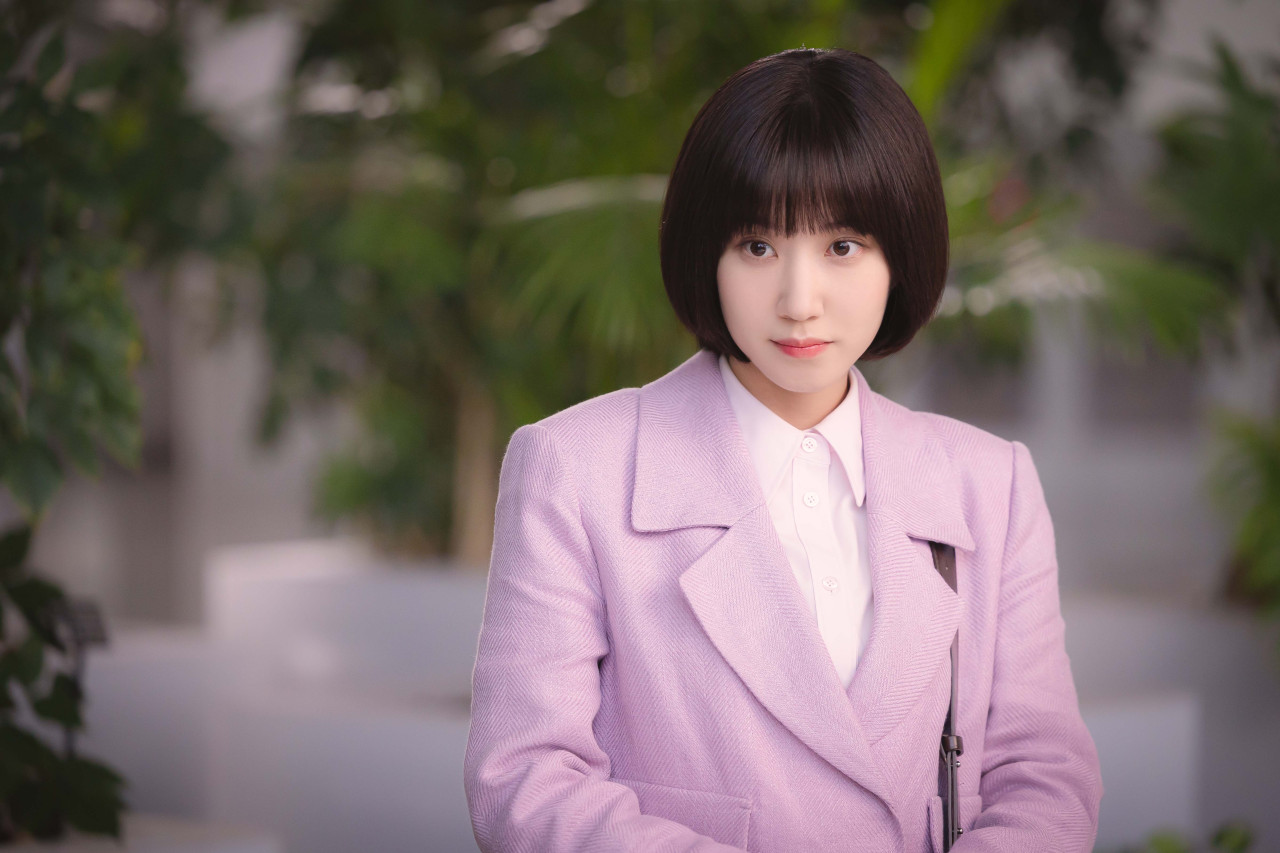 “The staff and the actors have put their heart and soul into delivering the beautiful story of Woo Young-woo. And I am worried if these could be damaged by a second season,” Park said.

“In order to repay the love and support from viewers, a huge determination to surpass the previous season is required. It’s difficult for me to speak lightly about anything related to the next season,” she added.

The 16-part legal drama, which ended Thursday, is now available on local streaming service Seezn as well as Netflix.