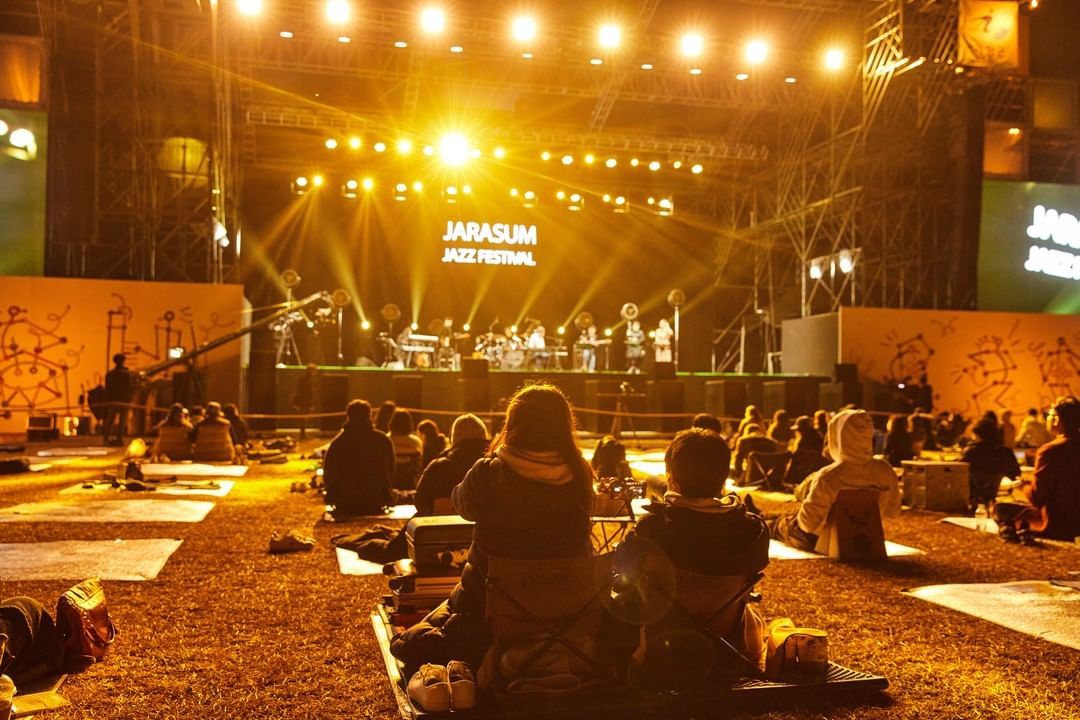 The three-day Jarasum Jazz Festival will kick off on Oct. 1 on Jara Island, Gyeonggi Province, with 19 international performers and 13 Korean acts participating in the jazz-filled program. 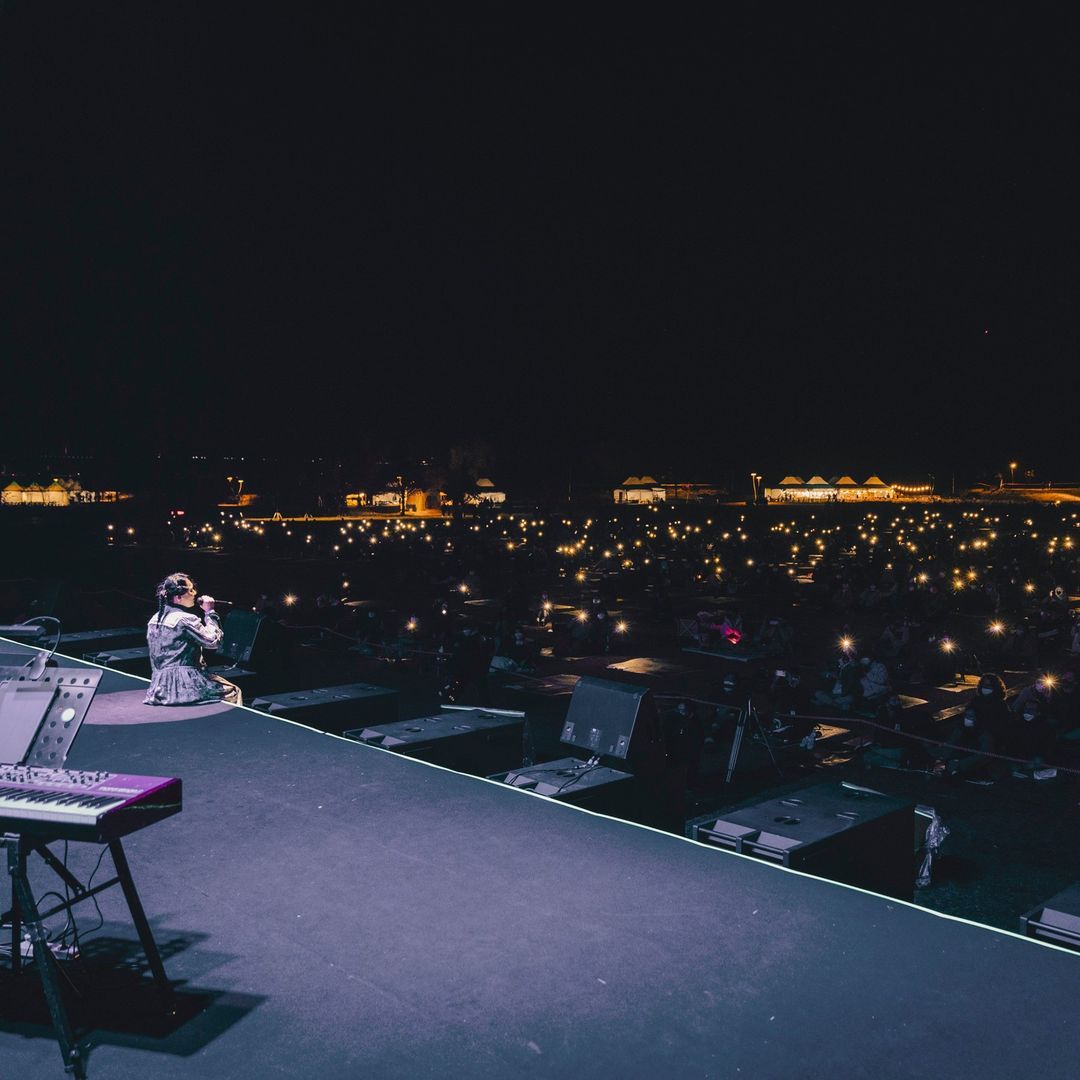 Visitors enjoy music at the Jarasum Jazz Festival on Jara Island in Gapyeong, Gyeonggi Province. (Jarasum Jazz Festival)
This year, the festival will expand its potential audience by moving into the metaverse. Virtual interviews with jazz artists, performances in an extended reality (XR), and a backstage tour will take place throughout the festival, exclusively on Naver’s metaverse platform, Zepeto.

The 17th festival was held online without an audience, while the 18th festival limited the number of visitors to 2,000 a day.

The streets of Seodo near Jara Island and Gapyeong will be bustling with concerts and musicians busking before and after the Jarasum Jazz Festival.

Launched in 2004 on a once-abandoned island, the annual event has become one of the most successful music festivals in Korea, with more than 2.88 million people having attended over the past 18 years. A total of 1,200 acts from 58 countries have performed at the festival.

Tickets are available online at a discounted price on the festival‘s official site until Sept. 30. Tickets can also be bought at the venue.