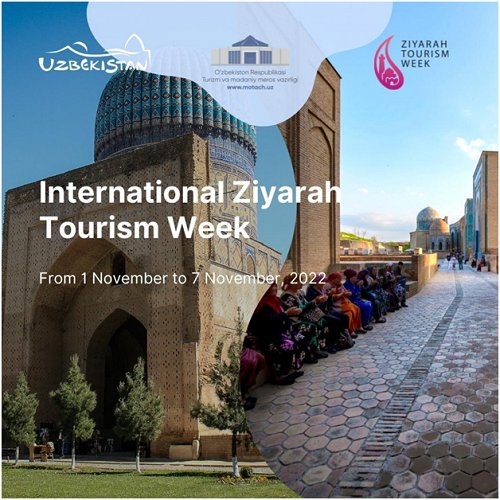 Regional events will comprise of a conference on the Islamic heritage of Uzbekistan under the theme of “Scientific Heritage of Mahmoud Al Zamakhshari” in the center of Itchan Kala, “Instructions of Najmiddin Kubro” in Khiva and “Halol turizm,” a festival for folk melodies and songs in the Silk Road-Samarkand region, and a sightseeing tour of the city of Bukhara.

The week, Uzbekistan will also host a roundtable on the Islamic economy and an exhibition of Uzbekistan’s national clothes. There will also be an excursion to the Hazrati Imam Complex in Tashkent to promote thematic souvenirs with a closing gala concert in Tashkent City. 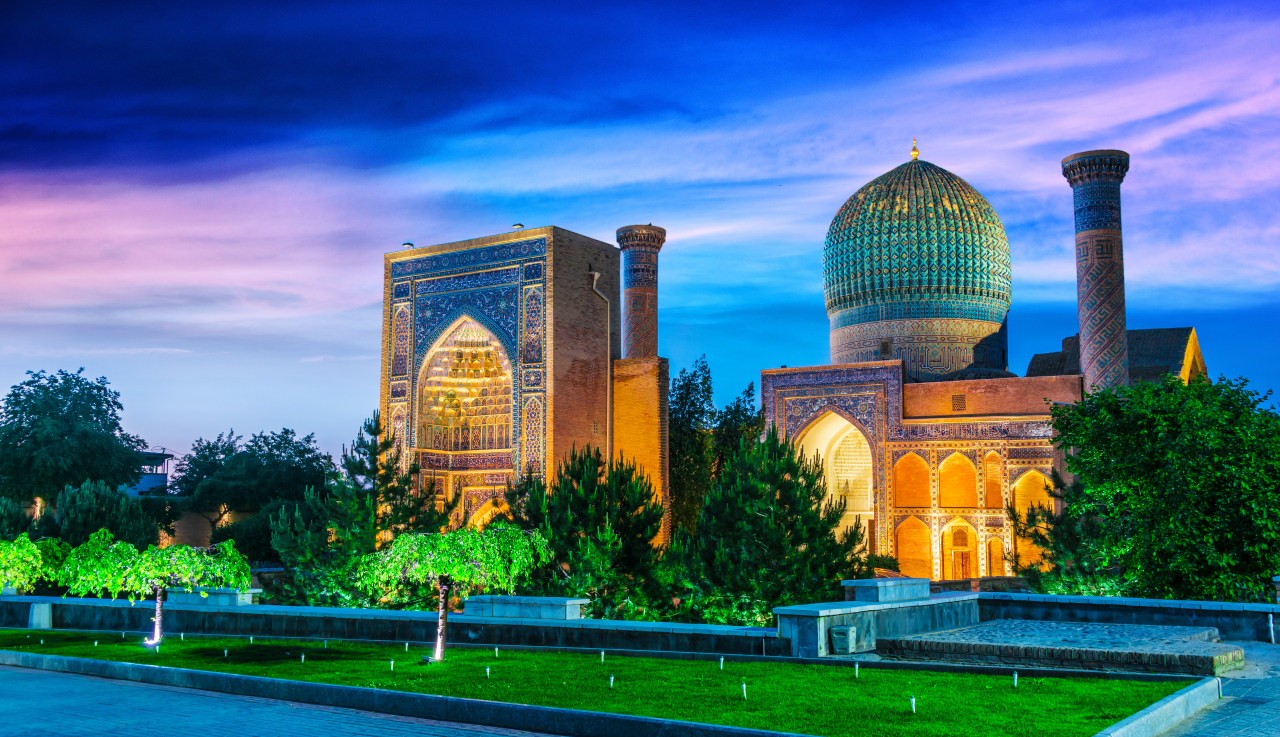 The Gur-Emir Mausoleum in Samarkand, Uzbekistan at early morning. Burial place of famous statesman and commander Amir Temur (1336-1405), founder of the great Timurid Empire. (Embassy of Uzbekistan in Seoul
Ziyarah Tourism Week aims to utilize pilgrimage tourism potential and showcase features that highlight Uzbekistan as one of the most important centers of world civilization.

Uzbekistan is making efforts to be renowned among the world community and international organizations, diversify pilgrimage tourism services and increase tourism exports.