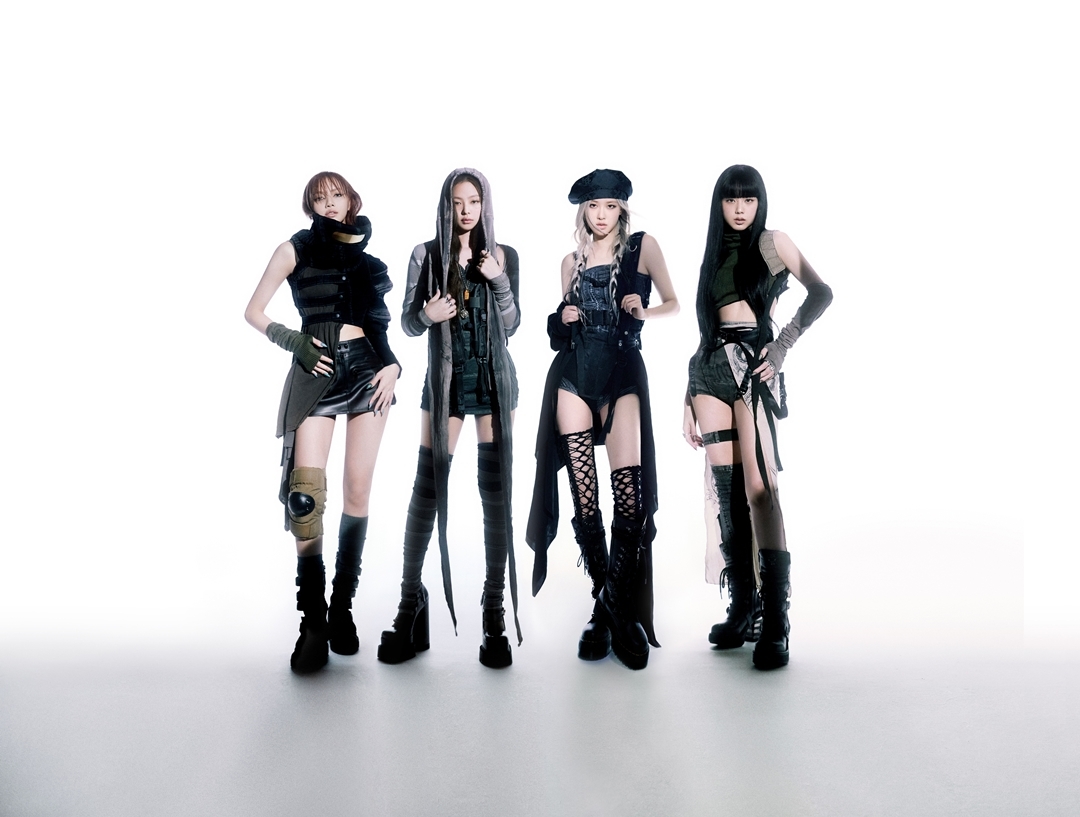 The quartet made a comeback on Friday with the first release from its upcoming second full-length album “Born Pink,” set to be released on Sept. 16. It marked the band‘s first full-group release since its first studio album titled “The Album” in October 2020.

Upon release, the boisterous hip-hop track topped the world’s largest streaming platform Spotify, landing atop its Daily Top Songs chart on Saturday (US time). It made the group the first female K-pop act to achieve this feat. The song also secured the No. 1 spot on the platform’s Global Top 50 chart on Sunday.

The girl group’s new single is also enjoying massive global popularity by topping the iTunes Top Song charts in 69 countries around the world, including North America, South America, Europe, Asia and Oceania as of Saturday.

The song went on to sweep multiple charts on China’s largest music site QQ Music, as well as debut on top of domestic music streaming platforms such as Melon, Bugs, Vibe and Genie.

Backed by the girl group’s enormous popularity, local analysts have painted a rosy outlook for the group’s label YG Entertainment.

In a note to investors on Monday, Yuanta Securities Korea forecast an upbeat picture of the K-pop powerhouse’s earning outlook, citing Blackpink’s return and its recent record-breaking moves in the music scene.

“Blackpink was able to establish a career high, although viewership on YouTube has been reduced in general, compared to the time when the COVID-19 pandemic was at high risk,” said Yuanta Securities Korea analyst Lee Hye-in. Lee maintained her “buy” investing rating with a target price of 92,000 won ($68.80) per share. Meanwhile, YG’s shares were trading at 59,500 won apiece, up by 2.06 percent from the previous session’s close as of 2:30 p.m., Monday.

The expert also valued Blackpink’s index as high as other global artists such as BTS, Ariana Grande and Taylor Swift, assessing that the group’s loyal global fandom has grown bigger. Regarding the act’s largest world tour slated to kick off in October, the analyst expected its fandom to grow even more.

The group’s upcoming LP is also expected to go big, as it has already secured over 1.5 million copies in preorders less than a week since advance purchases began. “Based on the strong first-half profit performance, the firm’s 12-month forward price-to-earnings ratio visibility is high,” she said.