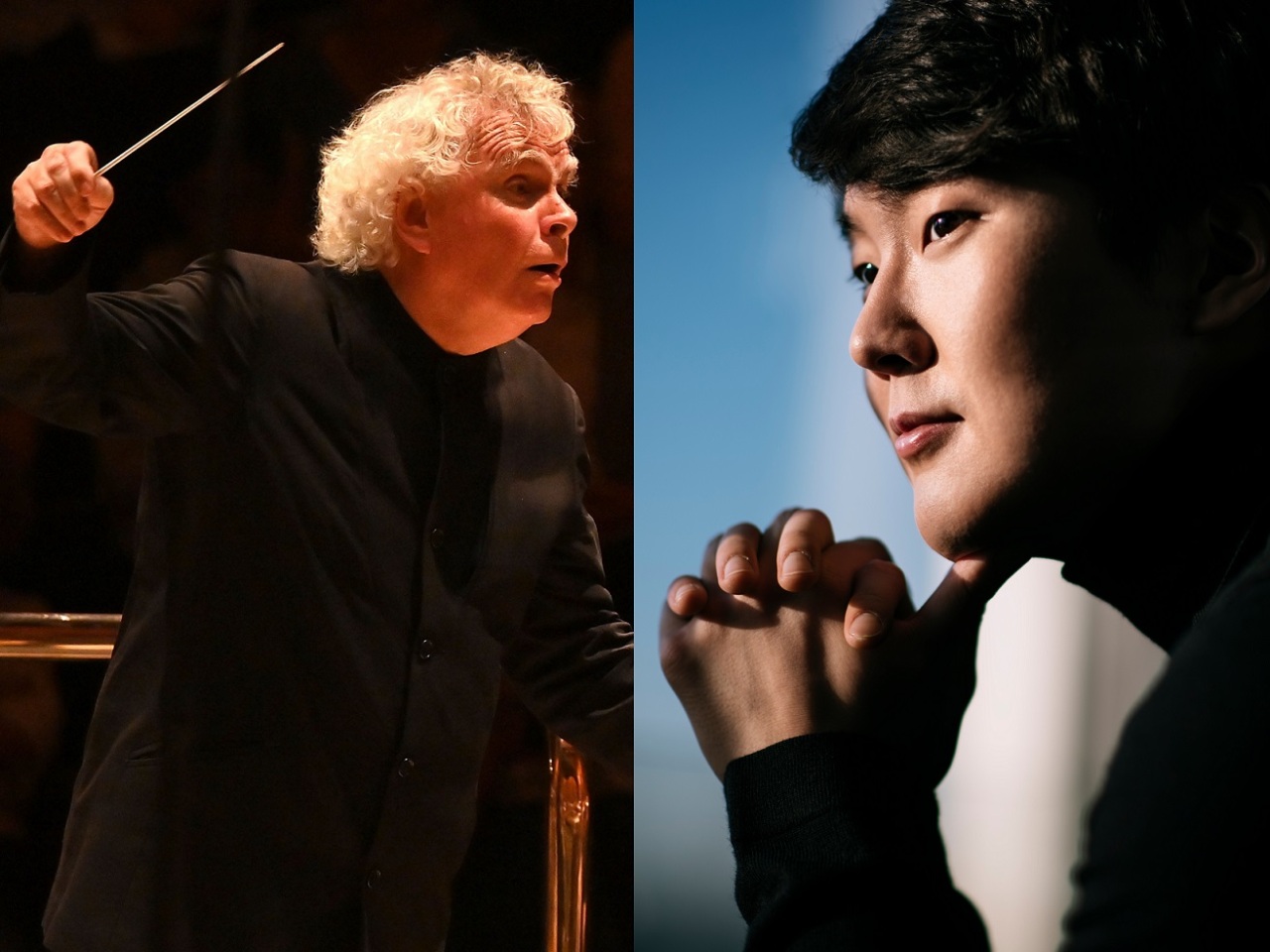 The concert was originally planned as an invitation-only event, marking the reopening of LG Arts Center Seoul at its new location in Magok-dong, southwestern Seoul.

In announcing the switch to making all of the theater’s seats available on its website Wednesday, the center said that all proceeds from the ticket sales will be donated to support young artists in the performing arts.

The London Symphony Orchestra under the baton of Simon Rattle will perform Wagner’s Prelude and Liebestod from “Tristan und Isolde,” Sibelius’ Symphony No. 7 in C major, Op. 105 and Ravel’s “La Valse,” M. 72, choreographic poem for orchestra.

Cho will perform Rachmaninoff’s Rhapsody on a Theme of Paganini, Op. 43 with the orchestra.

Rattle and Cho performed together in Seoul in November 2017, when the conductor was with the Berlin Philharmonic Orchestra.

Cho rose to international acclaim after winning the International Chopin Piano Competition in 2015, becoming the first Korean to do so.

Following the Oct. 13 opening concert at LG Arts Center Seoul, the LSO and Cho will perform at Lotte Concert Hall on Oct. 14 and at Seoul Arts Center on Oct. 15. 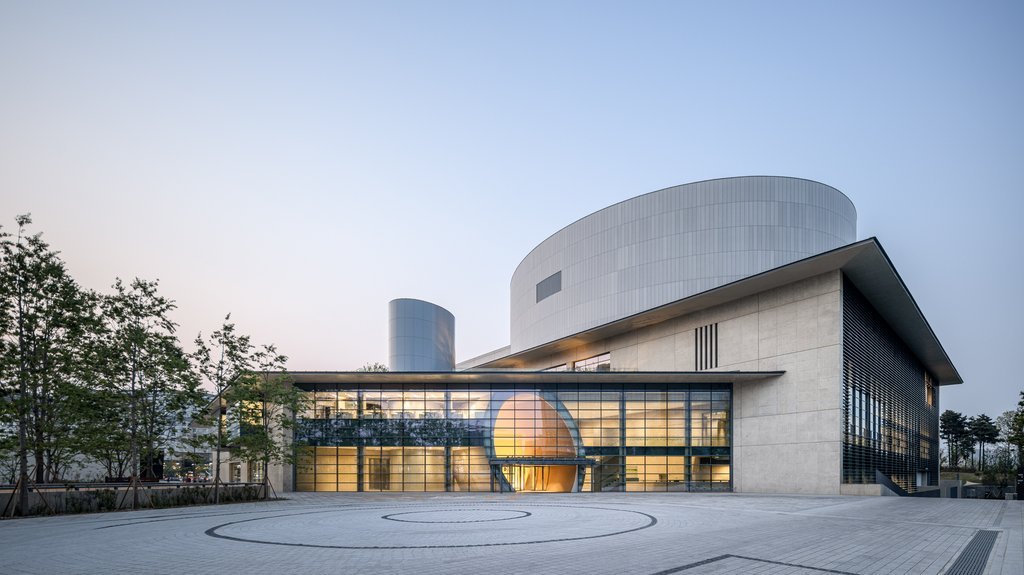