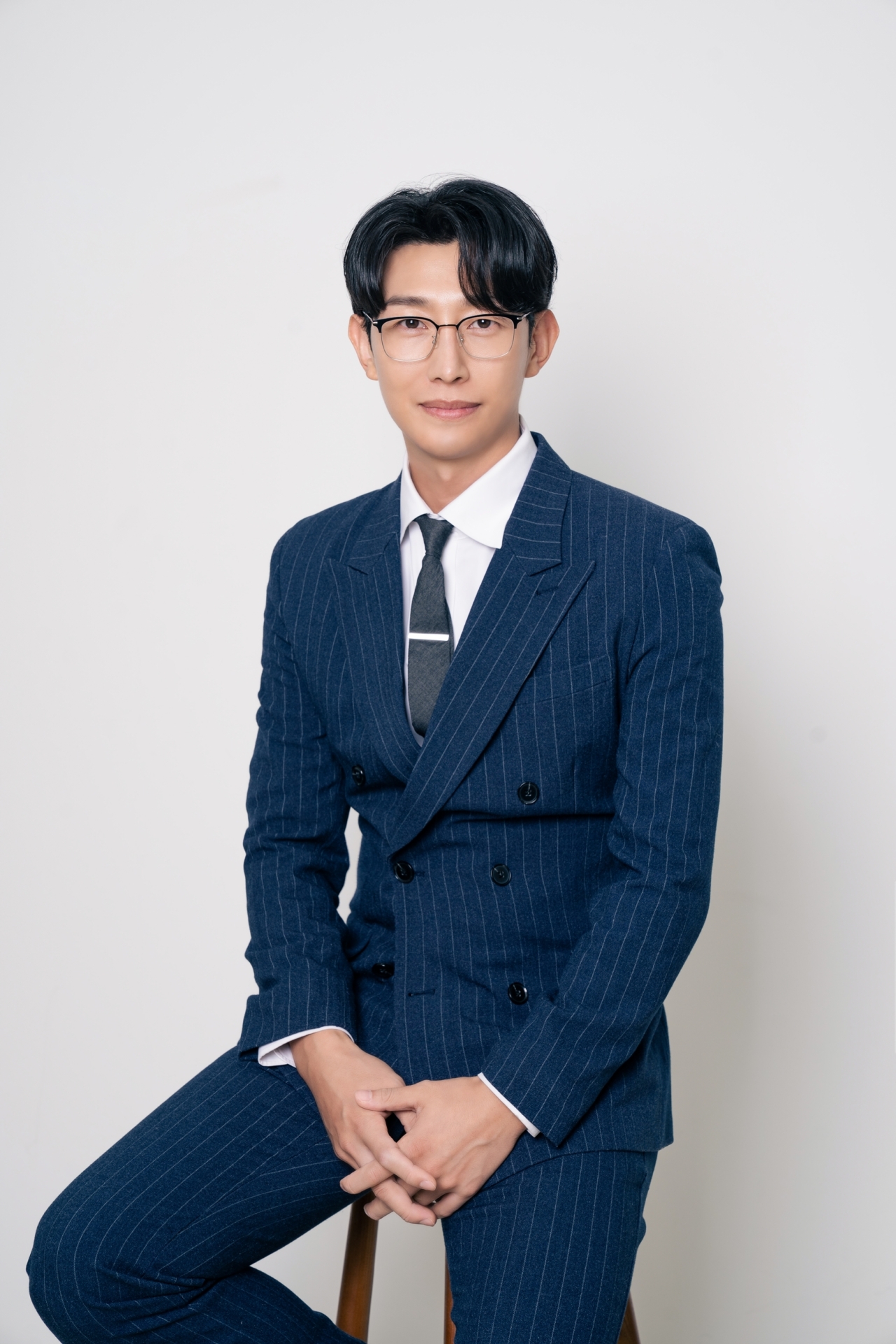 But it was his role as senior attorney Jung Myeong-seok in “Extraordinary Attorney Woo,” arguably the most successful project in his 14-year career, that introduced the actor to his biggest audience yet.

“I never expected the show to be loved by so many people around the world. It doesn't feel real. I am so grateful to play such an interesting character in 'Extraordinary Attorney Woo,'” Kang said in a recent interview with a group of reporters at a cafe in Gangnam-gu, southern Seoul.

While he felt relieved by the positive response, Kang said he thought there were still improvements to be made to his character.

Kang, 38, said that in his initial approach, he was not thinking about the full depth of Jung.

“My main focus was his appearance. With his long career at the law firm Hanbada, he needed to look and sound sharp and professional. I tried to emulate the look of Harvey Spector in 'Suits,'” Kang said.

“I realized that focusing on his relationships with the other characters was more important. That allowed me to easily express Jung as a workaholic who prioritizes his clients over what is right,” he added.

Despite the acclaim, Kang stays humble when looking back on his performance. 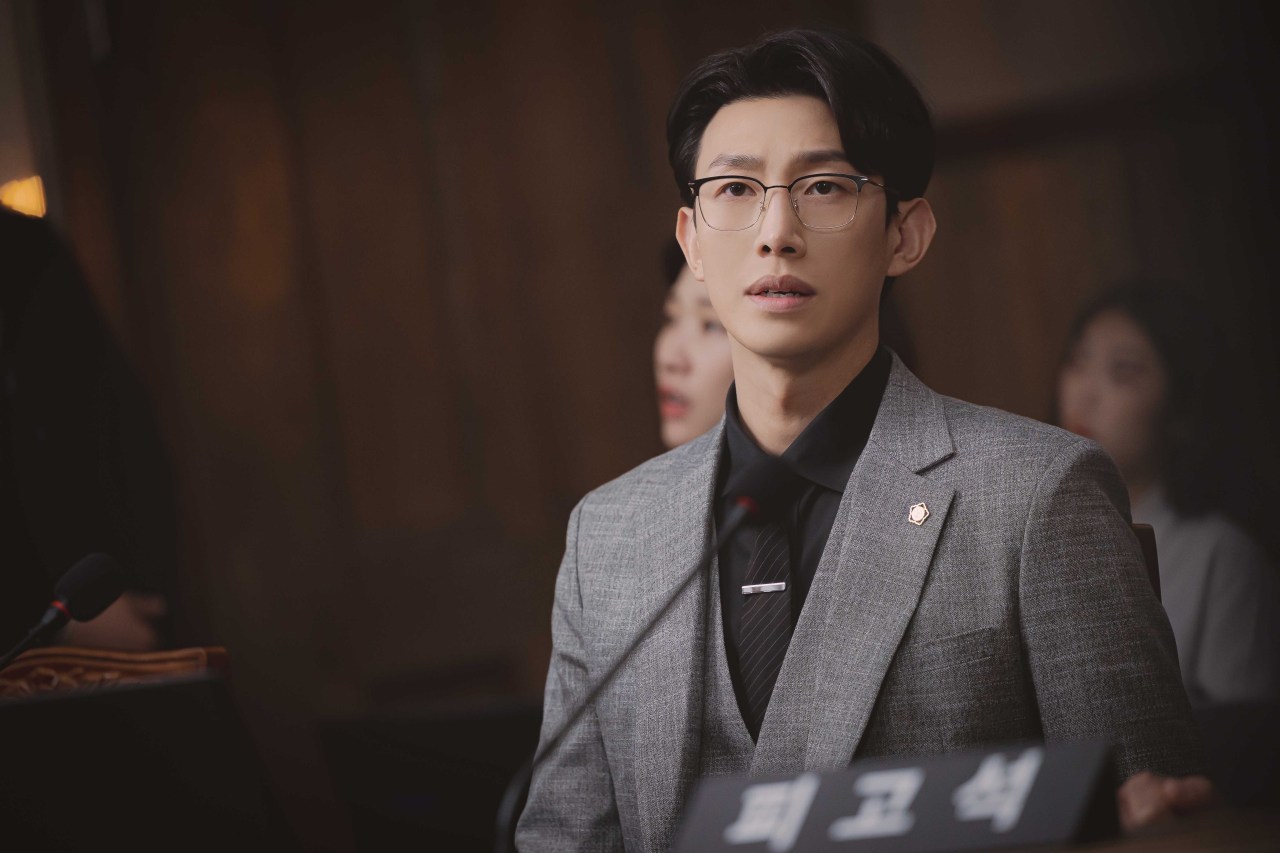 Kang Ki-young stars as senior attorney Jung Myeong-seok in “Extraordinary Attorney Woo” (Astory)
“The viewers might not know how nervous and shaky I was when delivering my lines in the earlier episodes. I tried to improve on these mistakes and play a more experienced-looking attorney. I still have a long way to go, though,” the actor said.

Kang believes his growing social media presence is a good measure of his increasing popularity.

“I’ve been getting love from fans in many different languages. I love hearing from people who heard of me for the first time after seeing ‘Extraordinary Attorney Woo,’” the actor added.

For new fans who want to see more of his work, he recommends tvN‘s smash-hit series “Oh My Ghost” (2015), in which he plays a chef. The restaurant drama shows his younger self in a role that he approached with passion, he added.

Kang revealed that he is not the kind of actor to overly reflect on characters he has played, but with “Extraordinary Attorney Woo,” it’s different.

“It will take some time to let go of Jung. Not only because of the success that the show has brought me but because I spent so much time trying to understand the character,” the actor told The Korea Herald.

Kang said that he would be the first person to join a possible second season of the series.

“I always advocated for a second season while filming. I have no idea how the story will develop, but it will be an incredible experience to connect with such amazing creators, crew members and actors once again. I hope to see all of them working on the next season,” the actor said.

The 16-part courtroom series ranked third as of Saturday on the global Netflix chart, according to the US-based streaming analytics firm FlixPatrol.