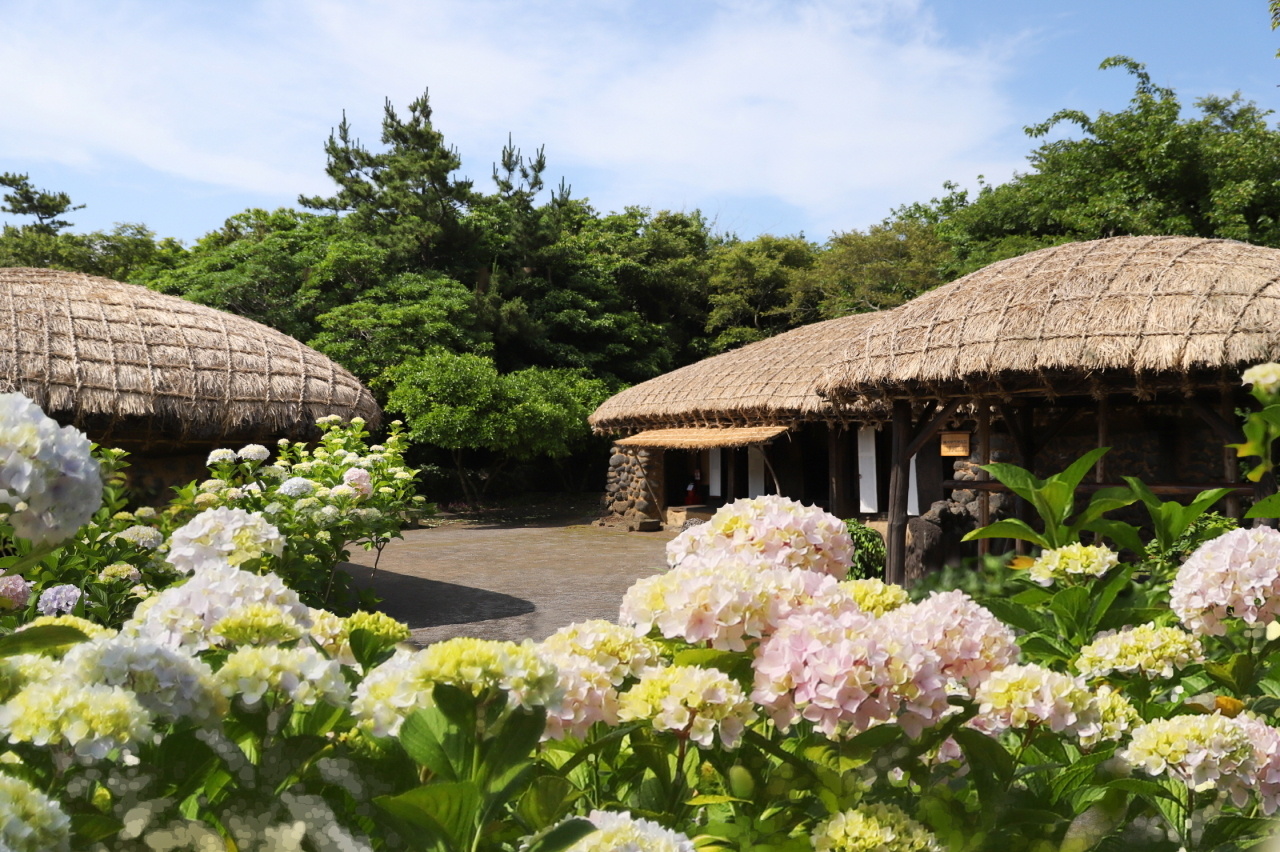 The plan to introduce the Korea Electronic Travel Authorization (K-ETA) came after dozens of Thai tourists who recently entered Jeju broke away from tour groups, or were forced back home over suspected overstay attempts.

The K-ETA is an online electronic travel authorization that foreign visitors from visa-free nations need to obtain before entering Korea for the purposes of tourism, visiting relatives or business. They are required to submit personal and other information through a website or a mobile application.

South Korea first introduced the K-ETA in September last year for 112 countries with which it has visa-waiver agreements or other similar arrangements to allow no-visa entry. But Jeju was excluded from the application considering its unique legal status as an autonomous region.

The Ministry of Justice earlier said it was pushing to adopt the K-ETA for Jeju as well.

On Friday, the Jeju immigration agency under the ministry held a town hall meeting to explain the K-ETA to residents and said it plans to adopt the program for the resort island from next month, according to the ministry.

The move appears intended at tightening the screening for possible illegal entry by foreigners taking advantage of the visa-waiver program.

In June, some 38 Thai tourists who came to Jeju disappeared, and it turned out 26 of them had been denied entry to Incheon, South Korea's main gateway. About 90 other Thais from a different tour group also remain unaccounted for.