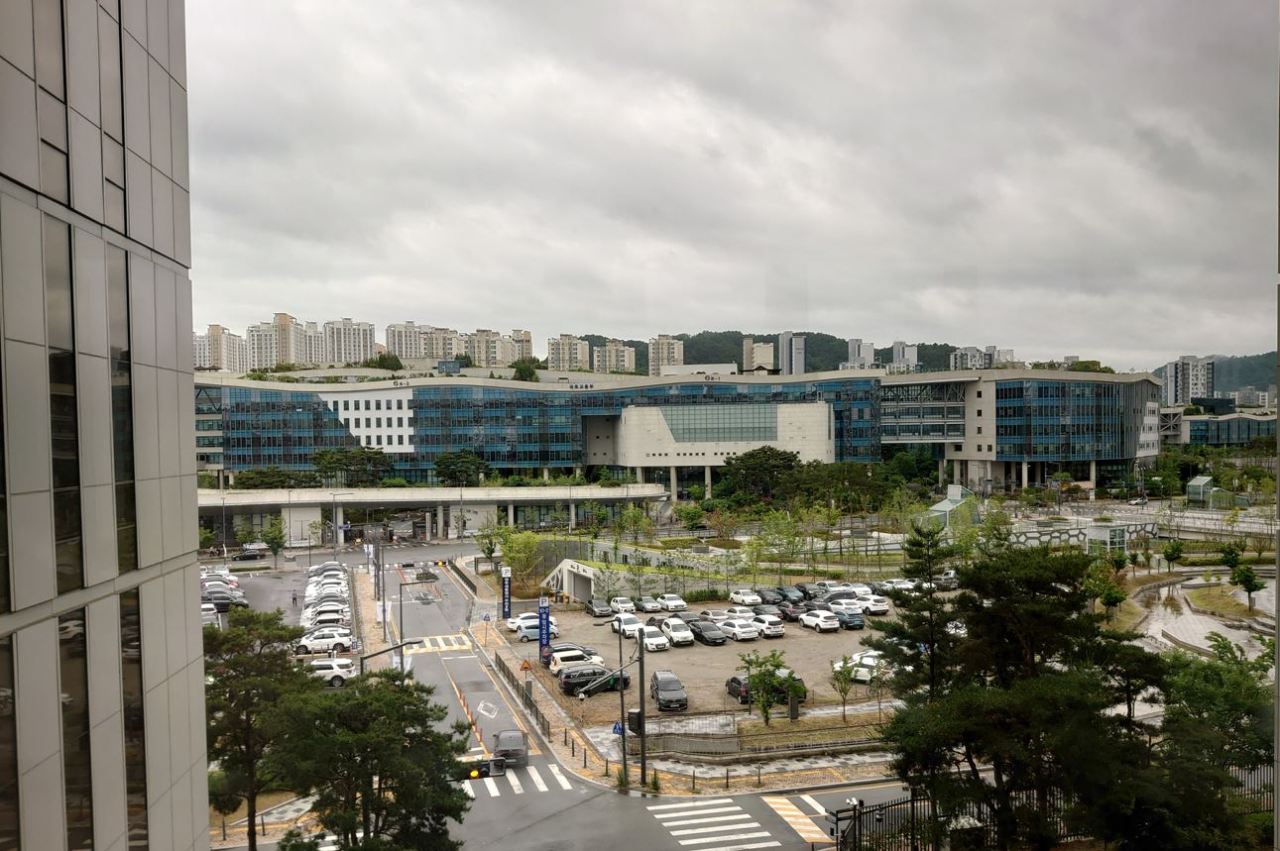 A view of the government complex in Sejong on June 14 (The Korea Herald)
South Korea will expand economic cooperation with African countries and promote local businesses’ advancement into the continent, the nation’s top economic policymaker said Friday.

At a ministerial meeting to discuss operation plans for the Economic Development Cooperation Fund in Seoul, Deputy Prime Minister and Finance Minister Choo Kyung-ho said the nation “is seeking to find new trading partners in Africa, whose growth potential is big.”

He expressed hopes that Korea’s coming economic ties with African partners would approach the levels of those with some Southeast Asian nations, including Vietnam, Indonesia and the Philippines.

“To vitalize participation in the EDCF projects among local private businesses, the government plans to diversify the operating ways of the fund and expand the scale,” he said.

Korea launched the EDCF program in 1987 in a bid to support economic and social infrastructure projects in emerging economies.

Via operations of the fund, the Korean government has been providing developing countries loans with low interest rates.

Minister Choo said the government would push for financial support for the private sector in developing countries as well as the current EDCF operation method, in which Korea offers loans to their central governments.

The Finance Ministry has set the implementation plan of the EDCF to be worth more than 3 trillion won ($2.2 billion) per annum.