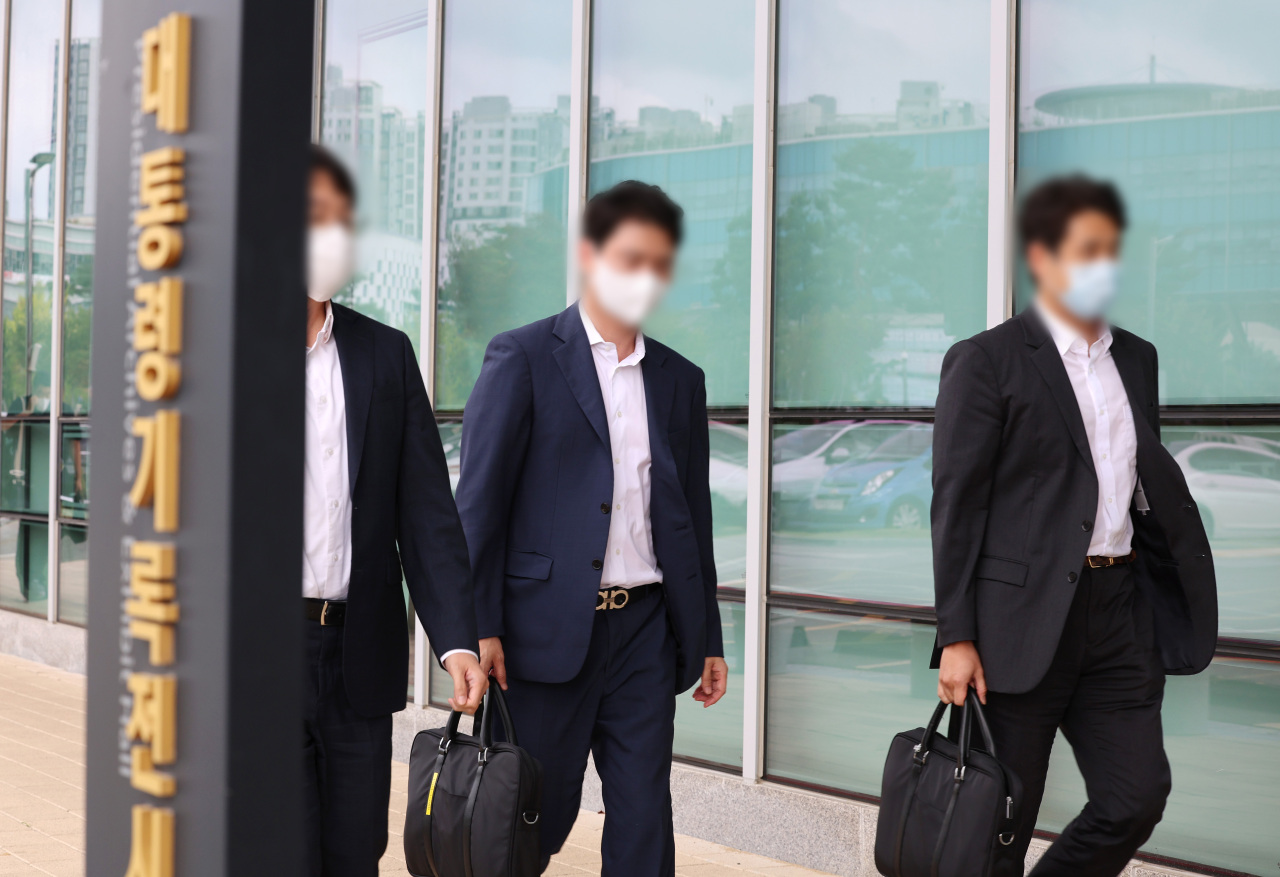 The prosecution is investigating allegations that the Moon Jae-in government ordered the early termination of an investigation into two North Korean fishermen and forcibly returned them to North Korea despite their intention to defect.

At the time, the government said the two had murdered 16 people and attempted to enter the South to avoid prosecution in the North.

Officials from Cheong Wa Dae and the Ministry of Unification have claimed that the two North Koreans had no intention to defect.

Earlier in the day, prosecutors from the Daejeon District Prosecutors Office also raided the Presidential Archives as part of their investigations into possible illegalities in the decision to close a nuclear reactor earlier than its expiration date as part of the Moon administration’s nuclear phase-out policy.