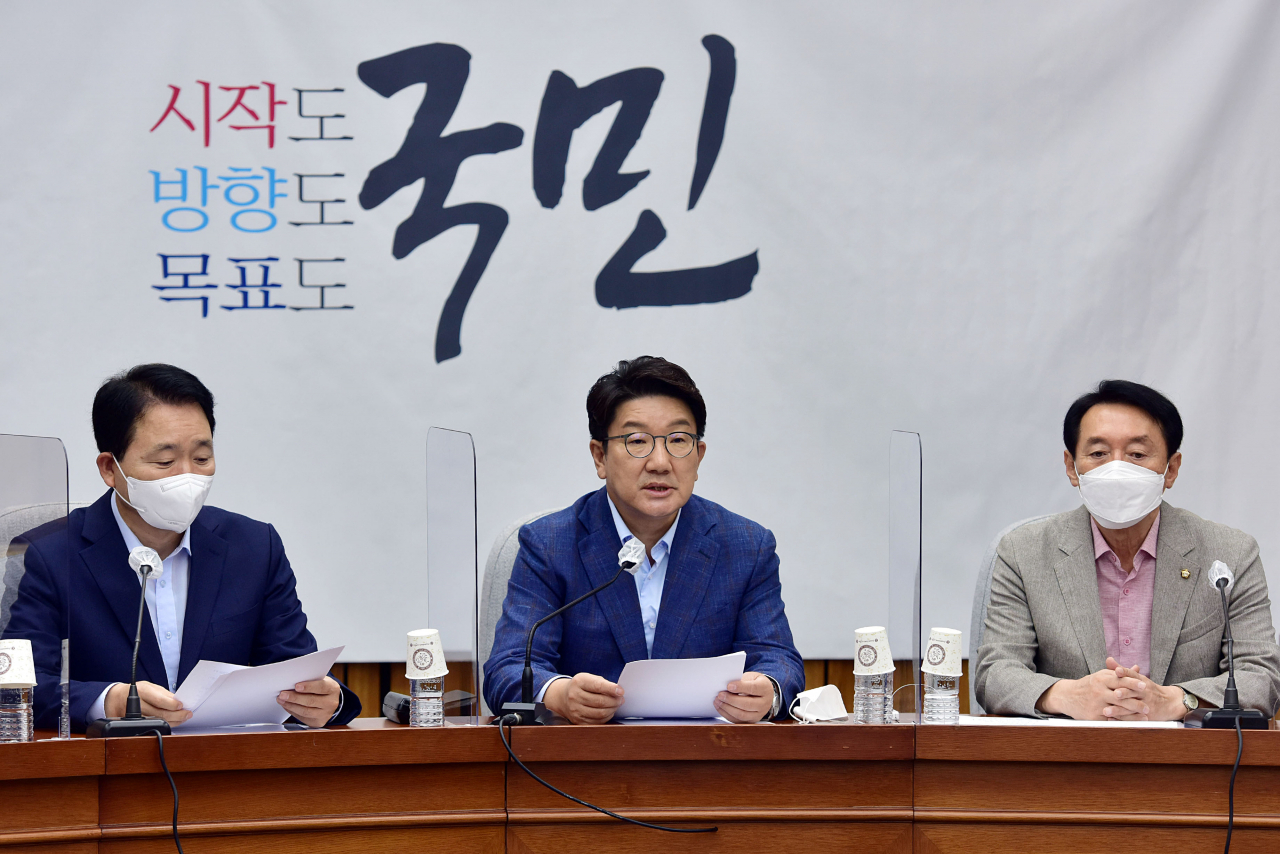 The ruling People Power Party (PPP) on Friday called on the government to launch negotiations with the United States to get South Korean-made electric vehicles eligible for tax benefits under the newly legislated Inflation Reduction Act.

Rep. Kweon Seong-dong, PPP's floor leader, said that Korea-made electric cars should enjoy equal tax benefits as those produced in North America in accordance with the free trade agreement between Seoul and Washington.

The $430 billion bill, signed into law by US President Joe Biden on Tuesday, calls for expanding tax subsidies for EV buyers, but only for EVs assembled in North America.

Major South Korean automakers, including Hyundai Motor Co. and Kia Corp., have voiced concerns over the act, as they make their flagship EVs, such as the IONIQ 5 and EV6, at domestic plants and ship them out overseas.

"Export of around 100,000 cars may be hindered, and South Korean motor companies can face difficulty in achieving industrial transition, while part suppliers are expected to go into deficit," Kweon said, urging the government to devise measures to protect the automobile industry, including starting talks with Washington.

Kweon also pointed out reciprocity should be applied for motor trade with China, noting only EVs imported from China receive subsidies from the South Korean government. (Yonhap)