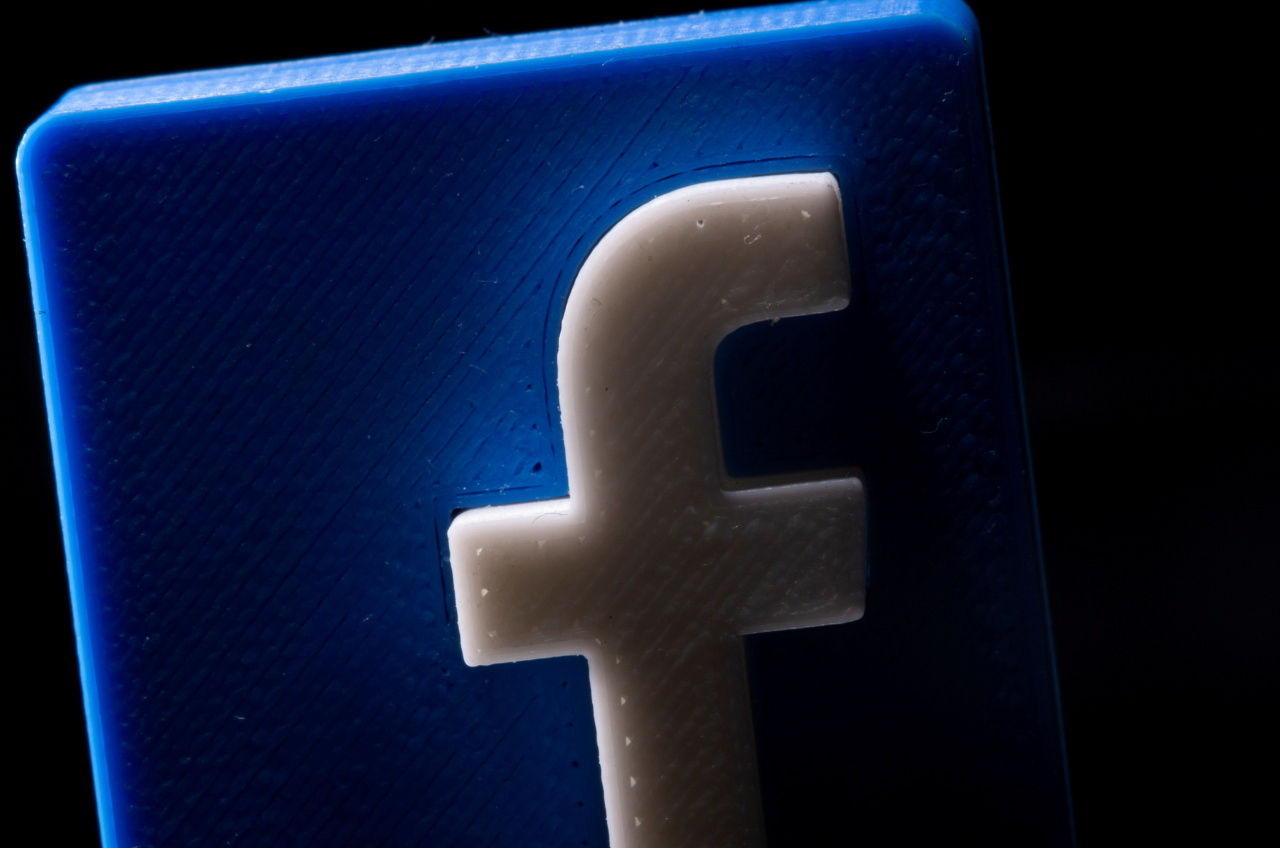 A 3D printed Facebook logo is seen in this illustration picture taken May. 4 (Reuters-Yonhap)

Facebook, the US social media network operated by Meta Platforms Inc., has seen an over 25 percent decline in the number of monthly active users (MAU) in South Korea across the past two years, an industry analysis report showed Friday.

According to Mobile Index, the big data analysis unit of local data tracker IGAworks, the South Korean MAU tally for Facebook reached 11.09 million as of last month, compared with 14.87 million in May 2020, when the company started compiling related data.

Mobile Index said the tally was based on data from the mobile app stores of Google Inc. and Apple Inc. The July figure also represents a 17 percent on-year decline from 13.34 million.

The downward trend is attributable to the consistent decline in young Facebook users in South Korea.

According to the Korea Information Society Development Institute, the usage rate of Facebook among those aged between 25 and 38 was recorded at 27 percent in 2021, down significantly from 48.6 percent in 2017.

"Many teens and 20-something users have moved to Instagram, and complaints over online ads on Facebook also appear to have grown," an industry source said. (Yonhap)