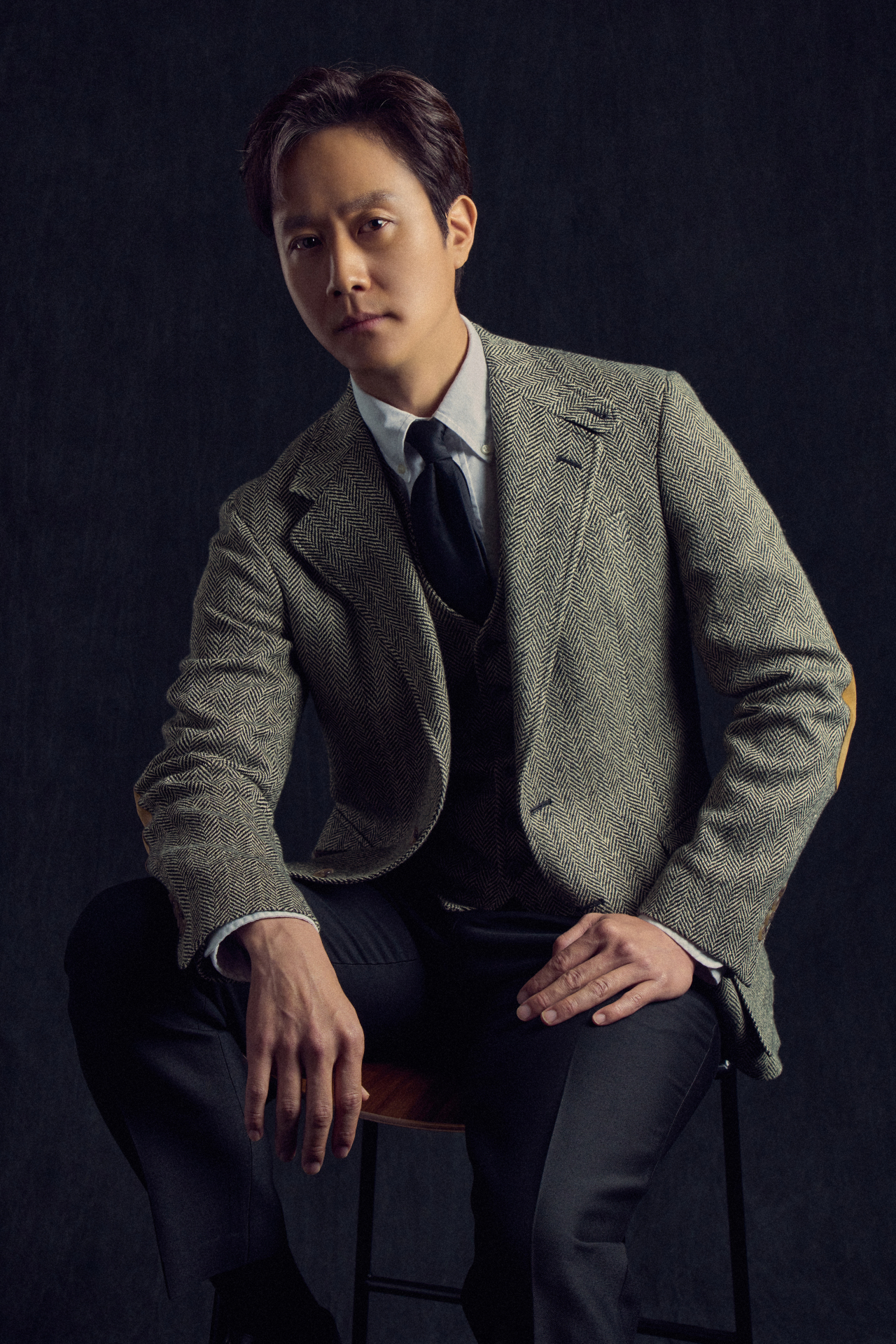 Jung Woo (Netflix)
Actor Jung Woo, who rose to fame after starring in the independent film “Wish” (2009) and tvN‘s hit drama “Reply 1994” (2013), has continued to show his range as an actor with his latest series, “A Model Family.”

After playing short-tempered characters in Kakao TV’s web drama “Mad for Each Other” (2021) and crime film “Hot Blooded” (2022), Jung felt that much work would be needed to play a drastically different character like Dong-ha.

“Dong-ha is a desperate man trying to provide for his family. I wanted my performance to look authentic, so I went on a diet and lost 4 or 5 kilograms. My costume, dark-colored clothes and glasses, was meant to show a restrained, middle-aged husband,” the actor said during an online interview Wednesday.

Jung added that he looked to films like “The Show Must Go On” (2007) and tvN‘s “My Mister” (2018) for inspiration to help him craft a dark, atmospheric performance.

According to the 41-year-old actor, expressing the emotions of a character who unexpectedly runs into an abandoned car with a bag full of money and two corpses inside was a challenge.

“Actors are influenced by their direct and indirect experiences, but I have never imagined myself in that kind of situation before acting in the series,” Jung said.

“Of course, if I was in that situation, I hope I would make a wise decision. But it’s hard to say what I would do if I were on the verge of bankruptcy, divorce and my child needed money for his surgery like Dong-ha. Understanding this character, presenting his physical and mental state wasn‘t easy,” he added.

Jung revealed that one way he would express the panic-driven Dong-ha was to have an intense run before acting. 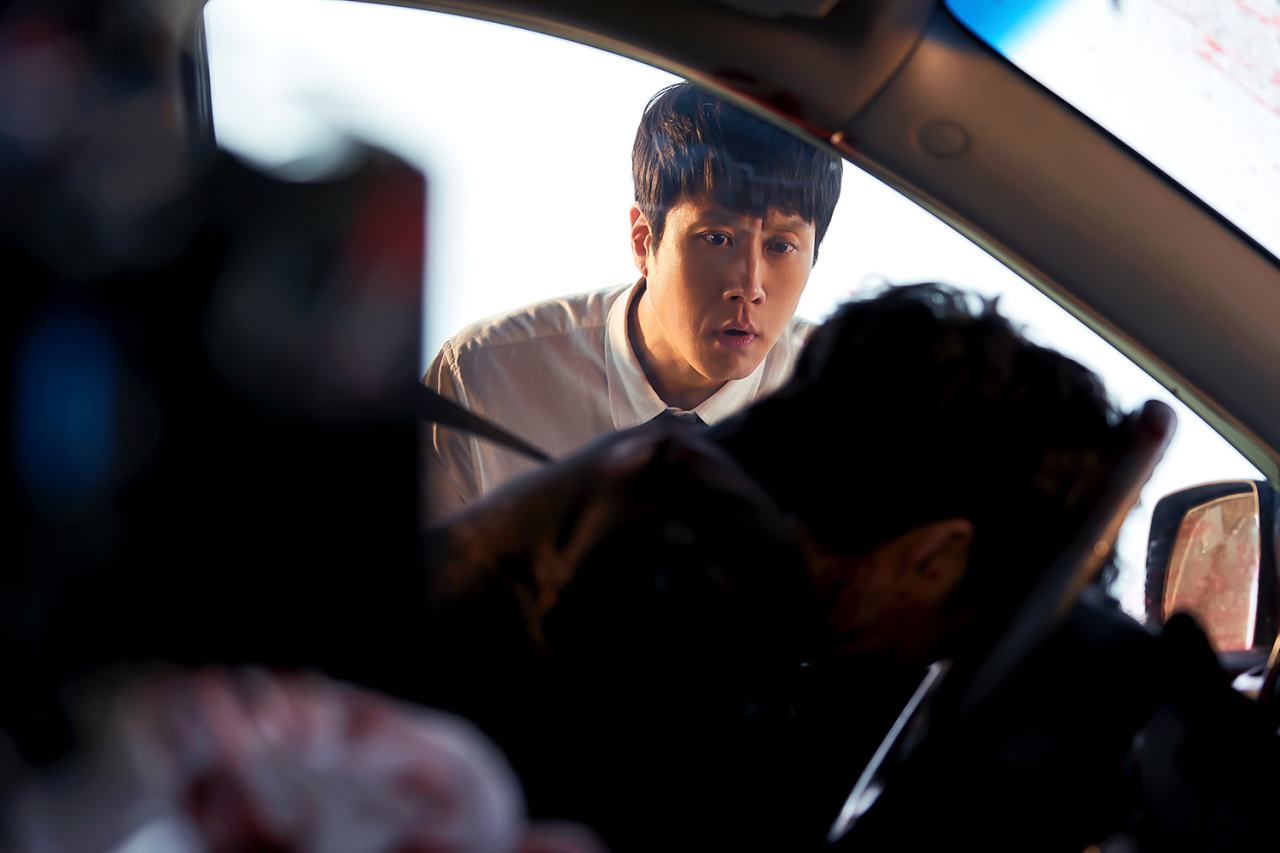 Jung Woo plays desperate middle-aged man Dong-ha in “A Model Family.” (Netflix)
As well as a gripping story and an immersive script, Jung chose “A Model Family” to show a new side of himself as the actor.

“I’m excited to show a lesser-known side of myself. All the show‘s cool, handsome, mesmerizing moments come from Gwang-cheol (played by Park Hee-soon). Playing a weak, ordinary character in ’A Model Family‘ made me excited about what I can do in future projects,” the actor said.

After its release on Aug. 12, the 10-part crime series soared to the No.1 spot on Korean Netflix’s chart.

“A Model Family” is available on the streaming platform Netflix.