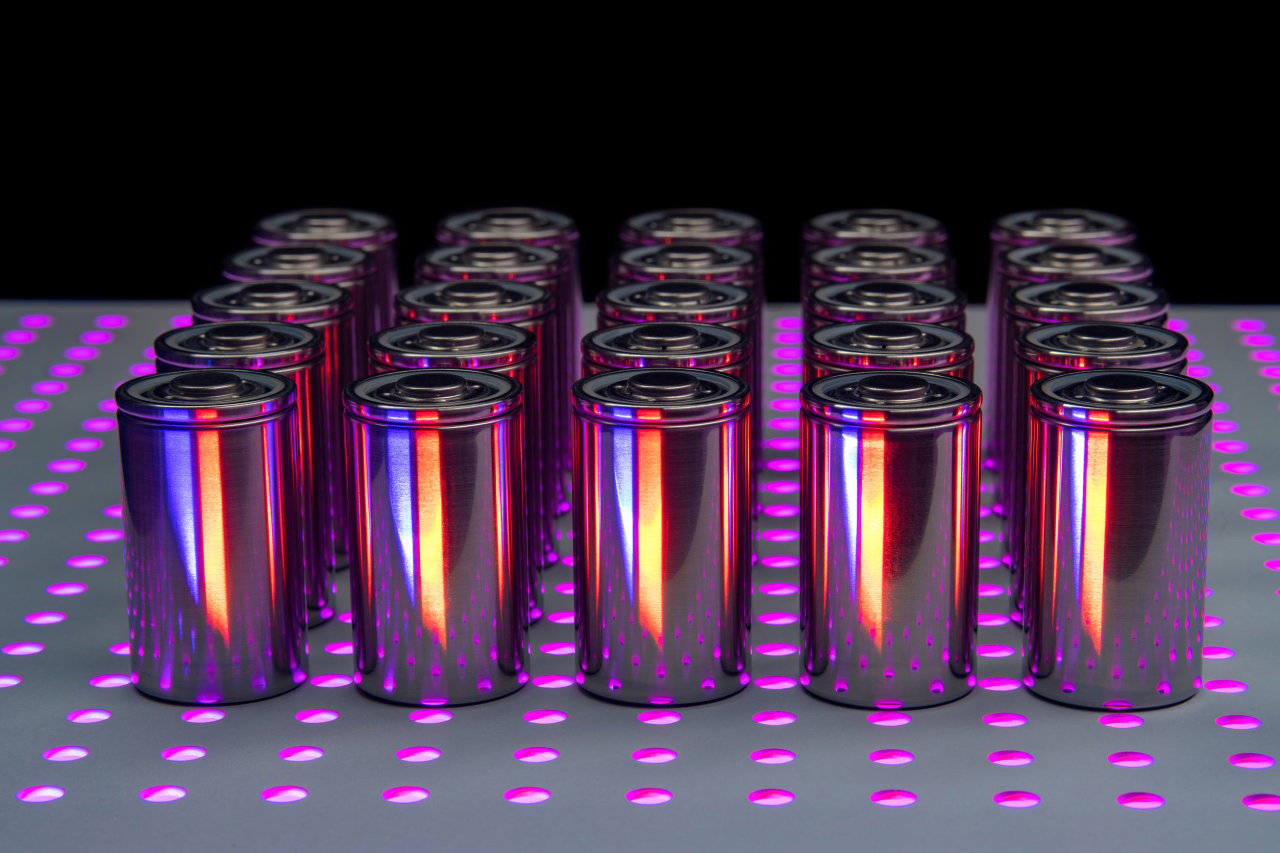 An image of cylindrical batteries (123rf)
A next-generation secondary battery joint venture backed by South Korean manufacturers including Eurocell has been in talks with the Netherlands authorities to pick the nation as the site for its first European gigafactory, according to the company Thursday.

The Anglo-Korean joint venture Eurocell EMEA, based in Birmingham, the United Kingdom, is expected to build the new facility in two phases following a total of $800 million investment by 2025.

“With rapid expansion plans in Europe, Eurocell is encouraged by the positive engagement we have had with both the Dutch Government and NOM investment and development agency for the Northern Netherlands over the last few months,“ noted Nick Clay, chief commercial officer for Eurocell EMEA.

“As we enter the final stages of discussions, we are confident that we will be able to confirm the exact location of our first European Gigafactory in the near future.”

Beginning in 2025, the joint venture looks to produce 40 million battery cells per year to meet growing demand in Europe for energy storage and electric mobility. It added that its spending may reach $2 billion by 2028.

Eurocell EMEA has claimed that its battery life can last “over 10 times longer” than conventional lithium-ion cells. Eurocell could not be not immediately reached for comment.