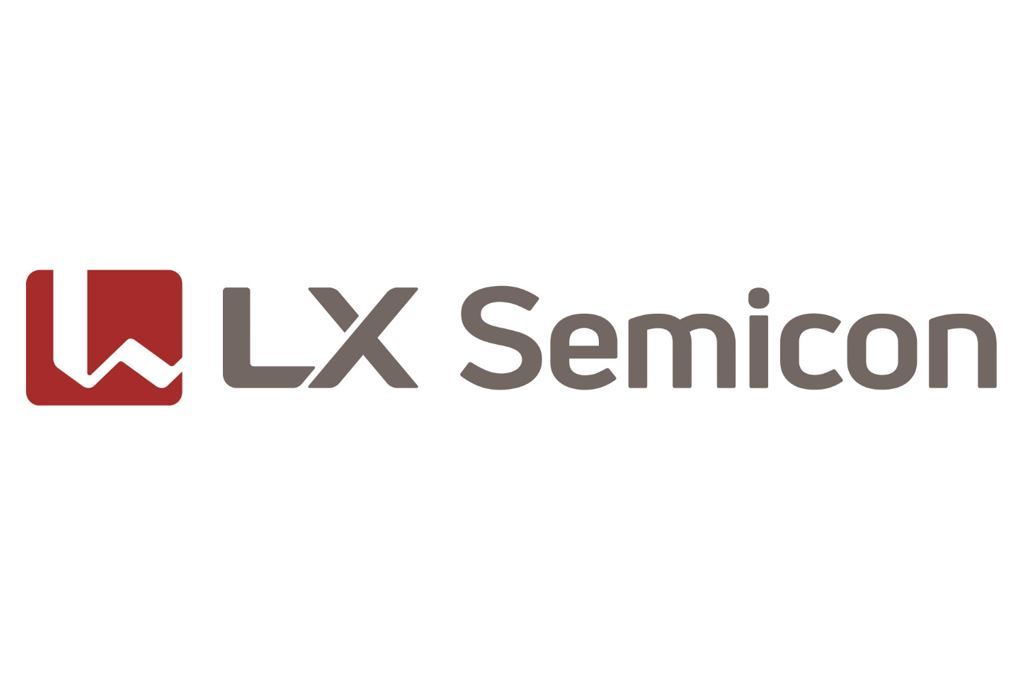 A logo of LX Semicon
South Korean chip design house LX Semicon is seeking shareholder approval for a delisting from the stock market’s Kosdaq development board and a listing on the main board Kospi, filings showed Thursday.

LX Semicon, a chipmaker dedicated to display driver integrated circuits for TVs and mobile phones, is scheduled to hold an extraordinary shareholder meeting on Sept. 23 at its headquarters in Daejeon. The listing change earned board approval Wednesday, 13 years after the listing on the Kosdaq.

Under Korean rules, a transfer from the Kosdaq to the Kospi requires at least 50 percent of votes by shareholders present at the meeting, and the votes must represent at least 25 percent of total outstanding common shares.

LX Semicon is a semiconductor arm of LX Group, a spinoff of electronics-to-chemical giant LG conglomerate. LX Holdings owns 33.08 percent of shares, while some 34,000 small shareholders hold a combined 58.79 percent stake in the company.

In the first quarter, LX Semicon was the second-largest OLED display driver integrated circuit maker in the world for TVs and smartphones, with 14.6 percent of market share, according to market intelligence Omdia. The company was behind Samsung Electronics with 55 percent market share, but outpaced Taiwan-based Novatech with 11.6 percent share.

LX Semicon logged 237.5 billion won ($180.6 million) in operating profit during the first half, up 53 percent from the previous year.