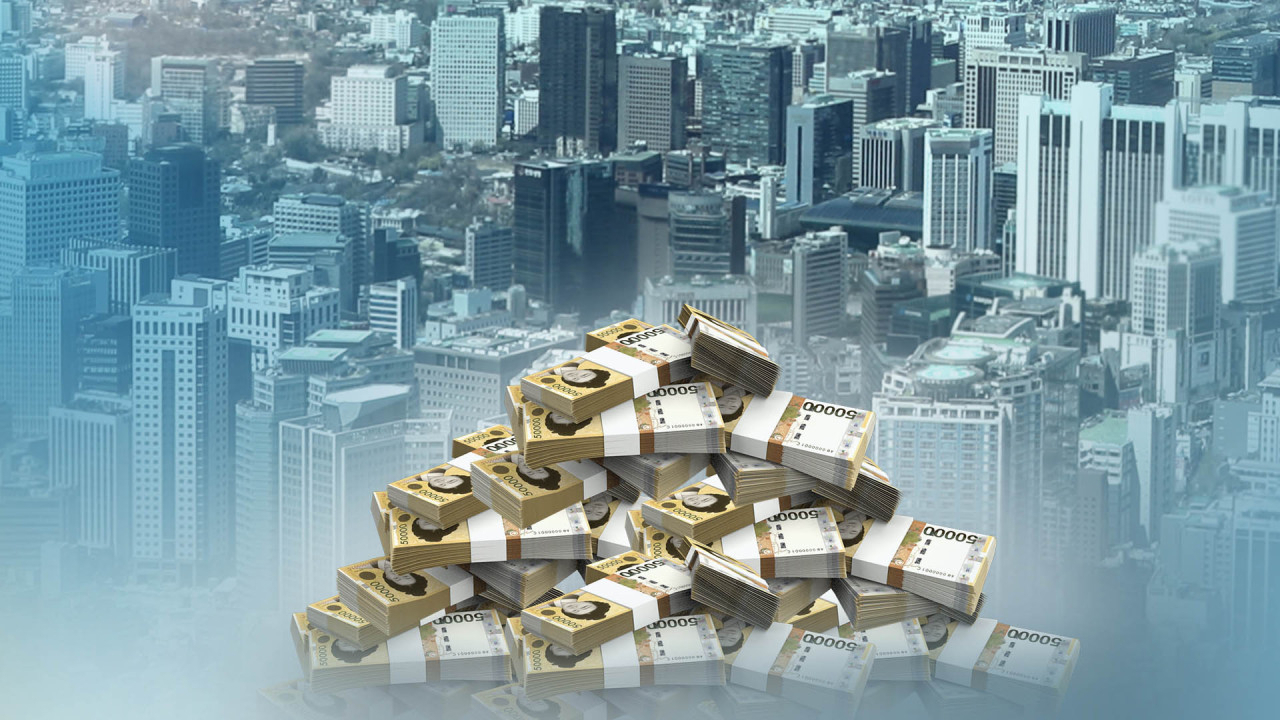 South Korea's fiscal deficit increased 22.2 trillion won ($16.9 billion) in the first six months of this year from a year ago as the government revved up spending to tackle the fallout of the pandemic, data showed Thursday.

The managed fiscal balance, a key gauge of fiscal health calculated on a stricter term, posted a deficit of 101.9 trillion won in the January-June period, larger than a shortfall of 79.7 trillion won a year earlier, according to the finance ministry.

The increased deficit was mainly attributable to increased spending designed to support pandemic-hit merchants and vulnerable people under the record 62 trillion-won extra budget created in May.

The finance ministry said it aims to manage a yearly fiscal deficit at around 110.8 trillion won for 2022. The central government debt had amounted to 1,007.5 trillion won as of end-June, down 11.2 trillion won from the previous month, as it repaid maturing debt.

The Yoon Suk-yeol government plans to implement a belt-tightening policy in a shift from years of expansionary fiscal policy adopted by the previous Moon Jae-in administration in a bid to improve fiscal health.