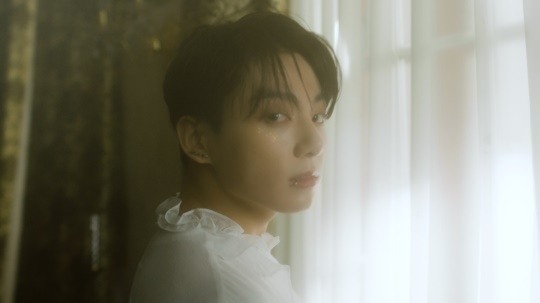 (Credit: Big Hit Music)
BTS will release a series of photo books one by one from Sept. 1.

The series will consist of eight books in total, seven dedicated to each of the septet and one for the whole group. Jungkook uploaded a teaser trailer for the project dubbed “Special 9 Photo-Folio” on Wednesday showing himself as a vampire.

Each of the 80-page books will be linked by their final photographs, which will hint at the next bandmate to be featured.

Meanwhile, the band’s anthology album “Proof” extended its stay on the Billboard 200 to a ninth week on the chart dated Aug. 20, climbing back up three rungs to No. 59. Jungkook’s collaboration with Charlie Puth, “Left & Right,” ranked No. 48 on the Hot 100, on the list now for its seventh week in a row. 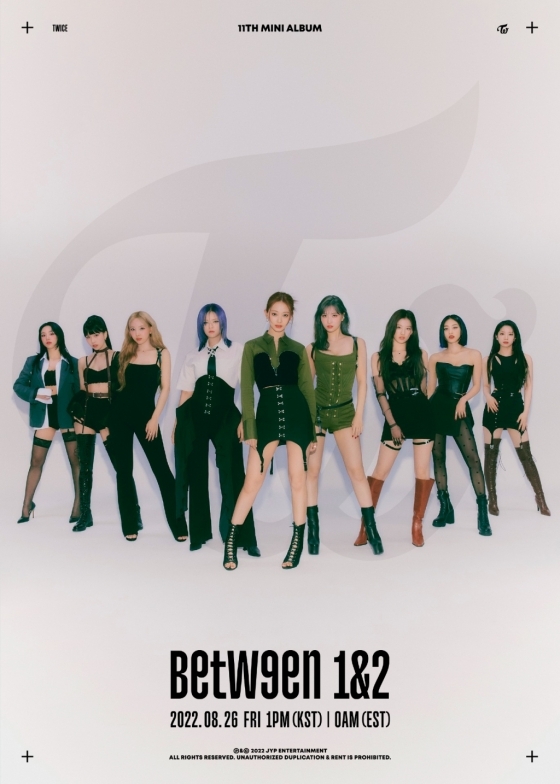 (Credit: JYP Entertainment)
Twice dropped the first batch of photographs for its 11th EP on Wednesday.

The nine members, most of them dressed in black, hint at mystery and suspense, as do props including a walkie-talkie and barcodelike numbers.

The bandmates were more involved this time in making the seven-track EP “Between 1&2”. Jihyo and Chaeyoung wrote lyrics for “Trouble” and “Basics,” respectively, while Dahyun authored words for two songs, “Gone” and “When We Were Kids.” The EP will be fully released on Aug. 26. On the day of its release, Twice will also appear on MTV’s “Fresh Out Live.”

Its previous release was first English-language single “The Feels” in October last year, which entered Billboard’s Hot 100 at No. 83. The music video for the single surpassed 300 million views on YouTube last week, becoming the group’s 15th music video to reach the milestone. 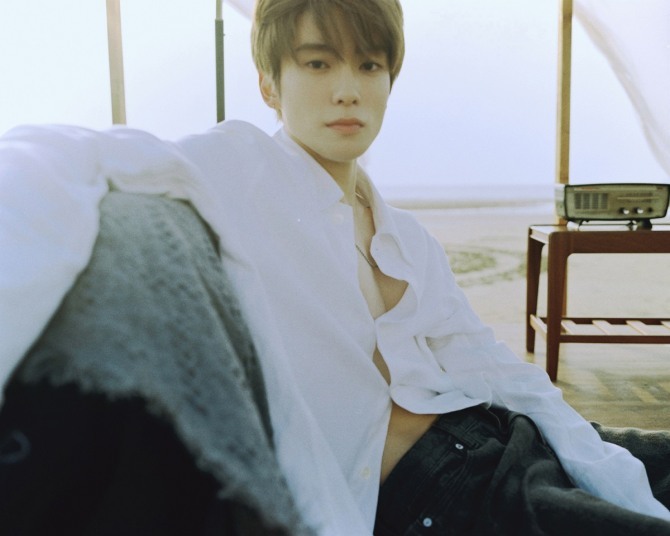 (Credit: SM Entertainment)
Jaehyun of NCT provided fans with visual hints for his upcoming single with teaser photographs on Wednesday.

He will put out his first solo work “Forever Only” on Thursday as part of SM Station: NCT Lab, an archival project for the band. The performer wrote the lyrics for the R&B tune that sings of how one wants a loved one to stay with him forever even when everything else seems to leave.

He will perform the single live on the band’s original variety show, “The NCT Show in the NCT Universe,” on Sunday.

Separately, Jaehyun missed subunit NCT 127’s fan meeting event in Japan earlier this month after he tested positive for COVID-19. The nine-member team is due to come back in September.

The Boyz top iTunes chart in 7 regions with 7th EP 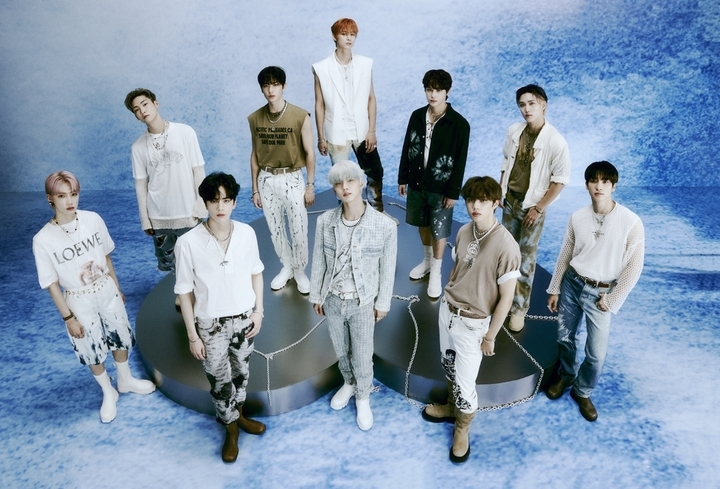 “Be Aware” rolled out on Tuesday, and all six tracks from the EP made all the major real-time music charts at home.

The band wrapped up its first international tour that started in Los Angeles in May with three concerts in Seoul earlier this month. In Seoul, the group unveiled “Timeless,” a track from the EP dedicated to fans, in advance to the full release of the album. Sangyeon, Hyunjae, New, Q and Sunwoo participated in writing the lyrics.

From October, they will tour Japan, hopping from Kobe to Fukuoka and Tokyo.