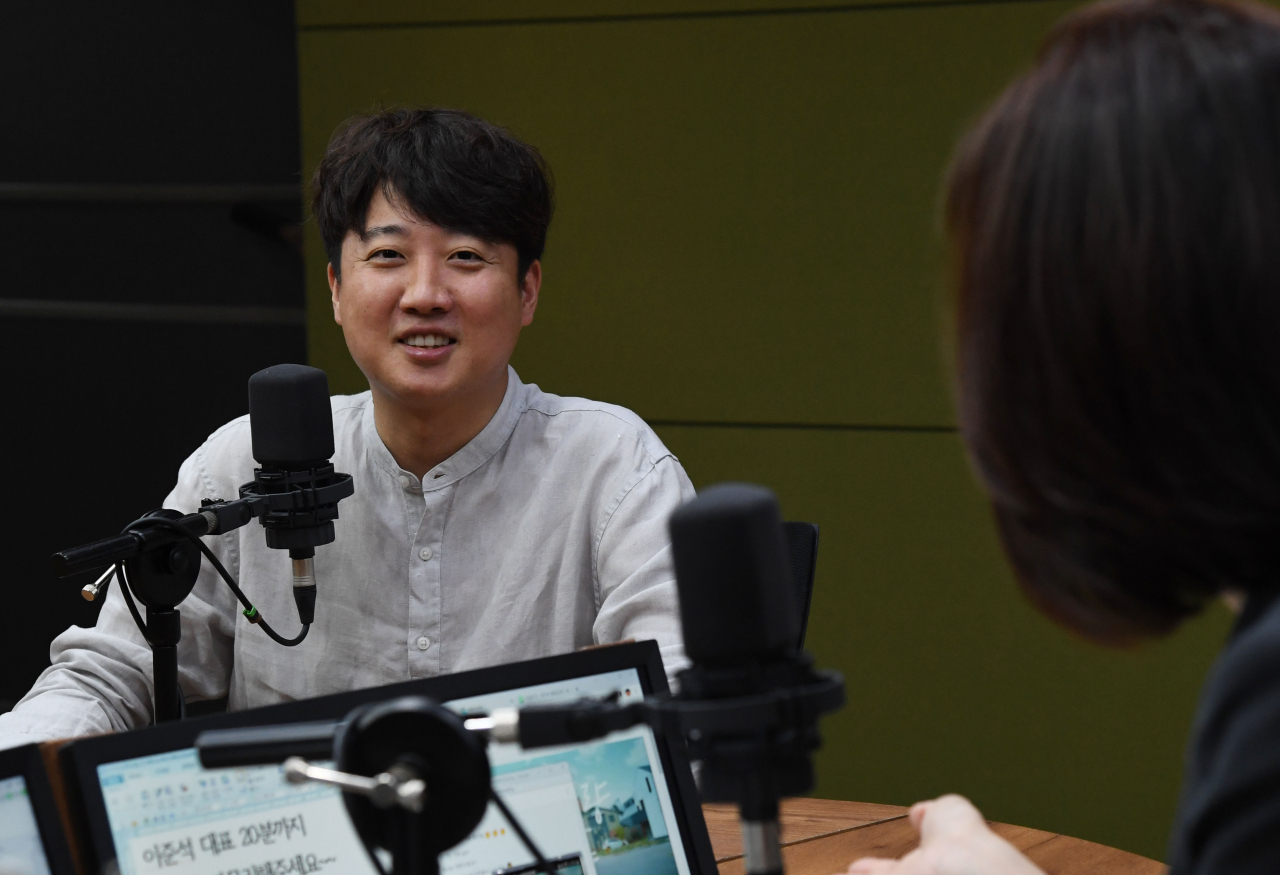 A Seoul court is set to hold a hearing Wednesday to review an injunction filed by the former chairman of the ruling People Power Party (PPP), Lee Jun-seok, against the party's leadership switch.

The hearing comes a day after the PPP endorsed members of its emergency leadership committee, completing the leadership transition that removes then suspended party chief Lee Jun-seok from office. Five-time Rep. Joo Ho-young was named the committee's chief.

Protesting the transition, Lee filed for the injunction with the Seoul Southern District Court against the PPP last week and Joo to stop what he called a "procedural error" with the leadership switch.

The court could make a decision as early as later Wednesday.

If the court rules in favor of Lee, the emergency leadership committee will be suspended and the party will be headed by an acting chief.

Under the party charter, Lee lost his status as party chairman as the emergency leadership committee was established due to an emergency, which included the dissolution of the Supreme Council.

Lee claims the party's move for the leadership transition does not correspond to such a condition.

Lee's party membership was suspended last month by the PPP's ethics committee over allegations of sexual bribery and a cover-up, though he has claimed he is innocent.

The PPP and Joo, meanwhile, claim there is no such error, and even if there were an error, it has been fixed.

Lee earlier said he will attend the hearing. (Yonhap)