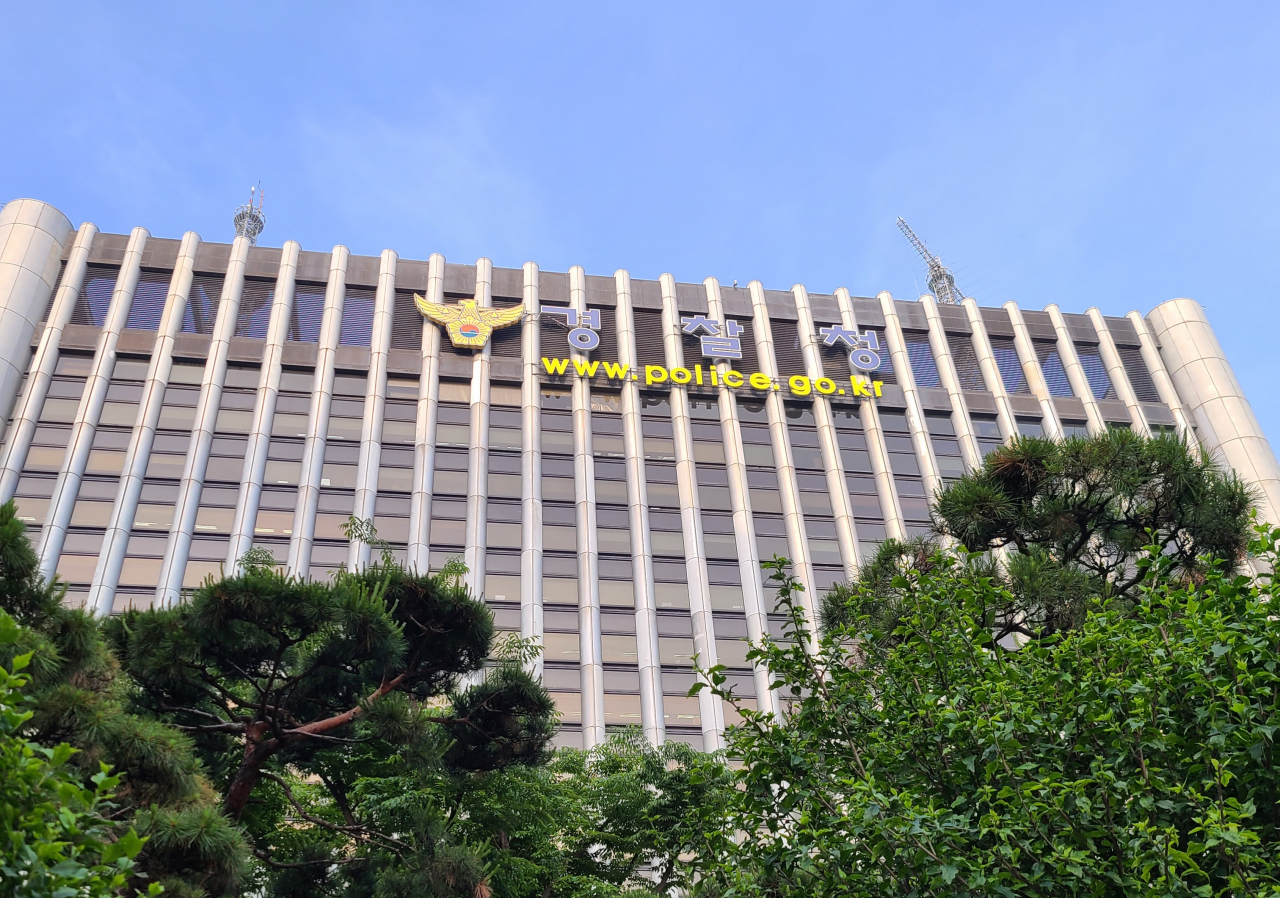 According to the National Police Agency on Tuesday, 14,271 cases of stalking incidents were reported to the police from January through June this year. The figure is about 4.1 times higher than the 3,494 reports received during the same period last year. Illegal filming reports also increased to 3,240, a spike of over 50 percent from 2,140 cases in the same period last year.

Police will also tighten the standards for judging the risk of recidivism of stalkers, which will allow police to restrain them more effectively.

At present, police are able to issue emergency measures that include a restraining order within a 100-meter radius for stalkers deemed likely to reoffend.

In addition, the legal provisions related to stalking crimes are likely be revised to enable criminal punishment on perpetrators who violate restraining orders.

Police are also reviewing plans to supply 6,300 additional smartwatches for immediate communication between victims and police. Providing private escort services and long-term safety accommodations to bridge gaps in protection for high-risk victims are also under consideration.

Related personnel will be expanded as well. The number of police officers dedicated to stalking crimes will be increased from 150 to 172, and related degree holders and experienced staff will be hired as anti-abuse police officers, who mainly handle domestic abuse, stalking and child abuse cases.

For illegal filming cases, police said they will focus on inspecting the places where it occurs most frequently, including locations around schools, summer vacation spots and public restrooms.