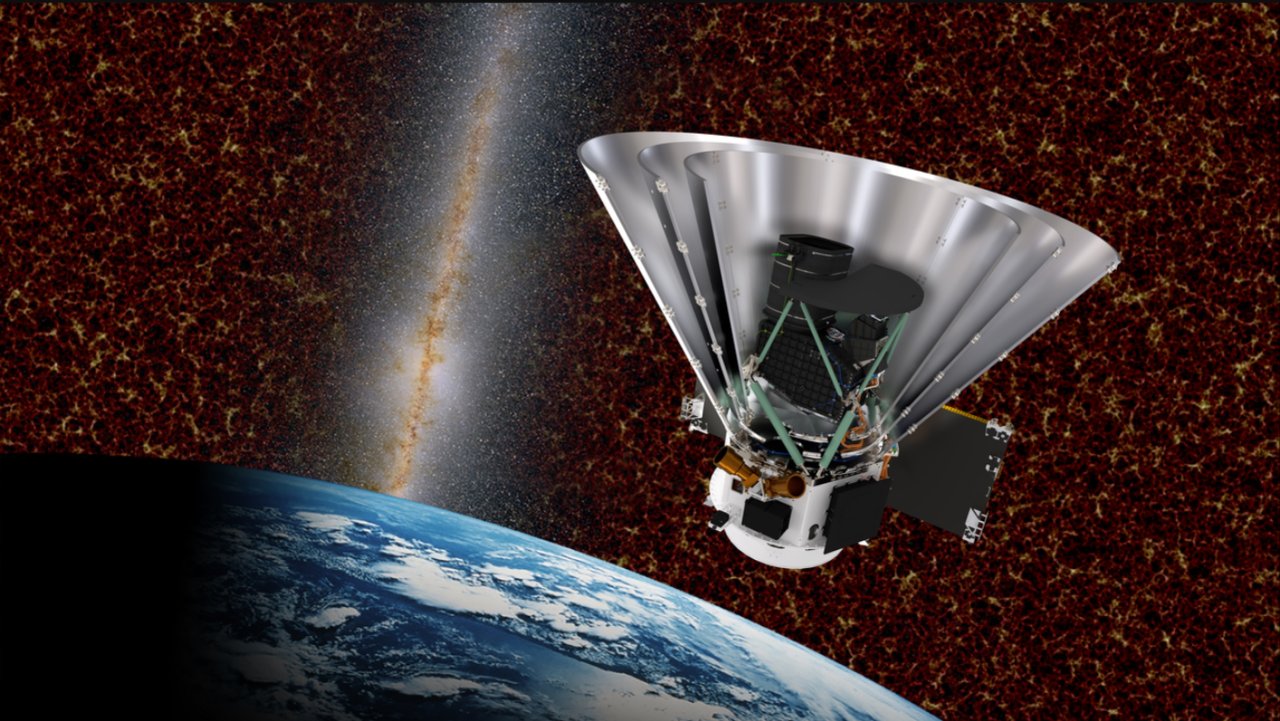 The state-run KASI has put together a cryogenic vacuum chamber for NASA’s project -- Spectro-Photometer for the History of the Universe, Epoch of Reionization, and Ices Explorer, also known as SPHEREx. If successful, the project will mark the world’s first observation of the entire sky in infrared light.

According to the ministry, the KASI’s chamber can create a vacuum of minus 220 degrees Celsius in order to test SPHEREx’s ability to observe the sky and space in optical and infrared light under extreme temperatures. The KASI began the development of the cryogenic vacuum chamber in August 2019.

The KASI also developed loading equipment for moving SPHEREx in and out of the chamber. The ministry said the KASI’s equipment was transported and installed in the US in June.

The KASI is the only institute outside the US to participate in NASA’s project among the 12 participating entities, including the California Institute of Technology, Ball Aerospace and Harvard-Smithsonian Center for Astrophysics.

Researchers at the KASI will carry out performance tests of SPHEREx at Caltech in the first half of 2023. They will test the space telescope’s ability to take photographs with proper focus in an extreme environment and check which colors are visible in each part of the photograph.

“Through the successful co-development with NASA, infrared space telescope’s performance test has jumped to the level of other developed countries,” said Dr. Jeong Woong-seob, lead researcher of the KASI’s project with NASA.

The space mission’s launch is scheduled for April 2025. According to NASA, astronomers will use SPHEREx to collect data on more than 300 million galaxies and 100 million stars in the Milky Way over the mission period of about two and a half years. SPHEREx will also map the entire sky four times in 102 colors.

“The equipment that Korea has developed is one of the most important pieces of hardware in the SPHEREx project,” said Kwon Hyun-joon, director general of the Space, Nuclear and Big Science Policy Bureau at the Science Ministry. “We plan to expand joint research with the world’s leading institutes to secure key technologies that can lead the field of space observation.”