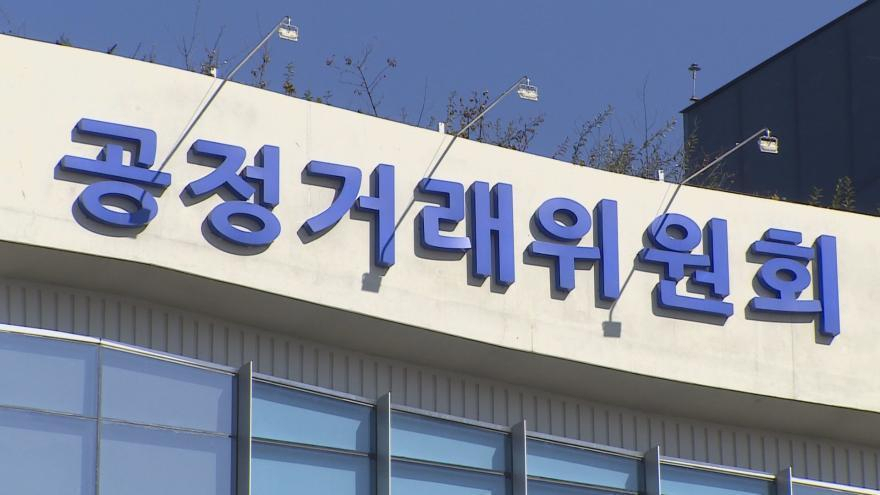 SEJONG -- South Korea's antitrust regulator said Tuesday it plans to focus on how to swiftly address damage to victims of unfair business acts, rather than punishing companies, in an effort to overhaul its law enforcement procedures.

The Fair Trade Commission (FTC) also said in a policy briefing to President Yoon Suk-yeol that it plans to take stern actions against tech giants' abuse of their market dominant status or companies' collusion to fix prices.

The regulator said it plans to promote the predictability and transparency of its investigations into companies and pursue "swift and effective" damage relief for victims of unfair business activities.

To this end, the FTC said it plans to expand a cut in the amount of fines if companies under probe seek to voluntarily address damage.

The regulator will also notify companies under its probe of the scope of investigations. When the FTC requests firms under investigation to submit certain documents, they can take issue with it if they deem the demand as too excessive.

The regulator has been investigating the allegations that Broadcom violated Korea's fair trade act by pressing Samsung Electronics Co. and others to ink exclusive contracts with it over the supply of communication chips.

It is also looking into whether US tech giant Google allegedly forced mobile game applications to be only released on its Play store.

Last week, the FTC said it plans to relax rules on large business groups under its tight supervision in a bid to help ease excessive burdens on them in filing details of their business operations.

Yoon has vowed to ease regulations on the corporate sector in a bid to encourage investment and create more jobs. (Yonhap)