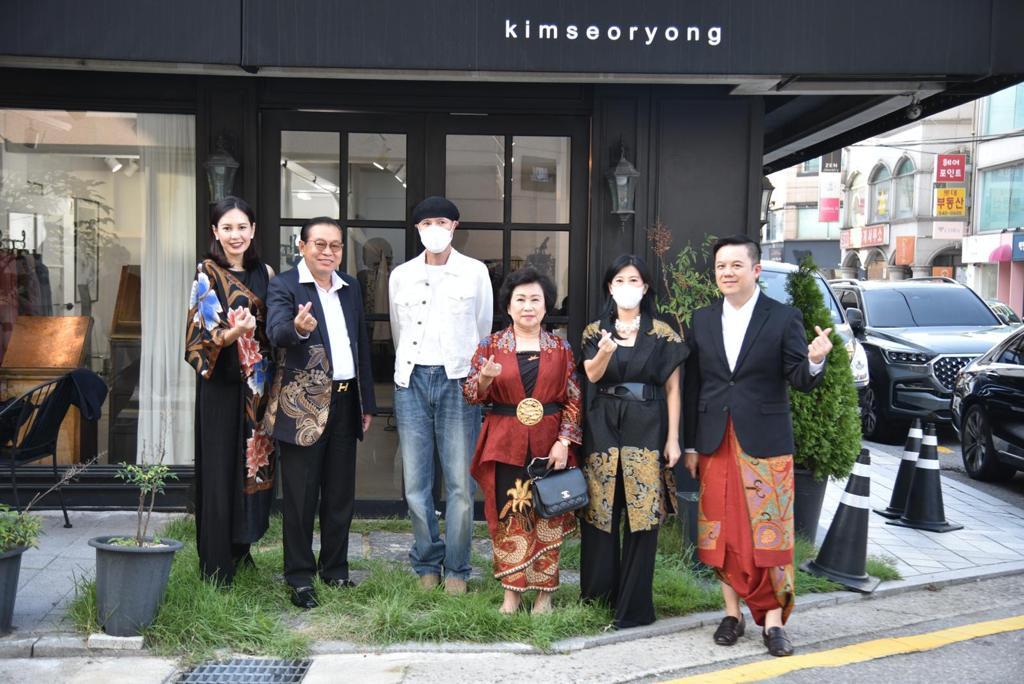 The festival was organized as an initiative to promote Indonesia-Korea creative economy collaborations between the Indonesian batik industry and the South Korean fashion industry.

Applauding the initiative, Indonesian Ambassador Gandi Sulistiyanto recalled Indonesian President Joko Widodo‘s declaration of the 21st century as an era of the creative economy as the backbone of the Indonesian economy in 2015.

“Since then, the Indonesian government has played a leading role in developing a creative economy ecosystem,” Sulistiyanto said.

“Collaboration between South Korea and Indonesia will create more jobs for young talents.”

The initiative aims to enhance Indonesia-Korea’s special strategic partnership. It eminated from Widodo’s meeting with Korean President Yoon Suk-yeol at the presidential office in Seoul two weeks ago, said Sulistiyanto.

Indonesia promoted 2021 as the UN General Assembly’s International Year of Creative Economy for Sustainable Development, according to Sulistiyanto. 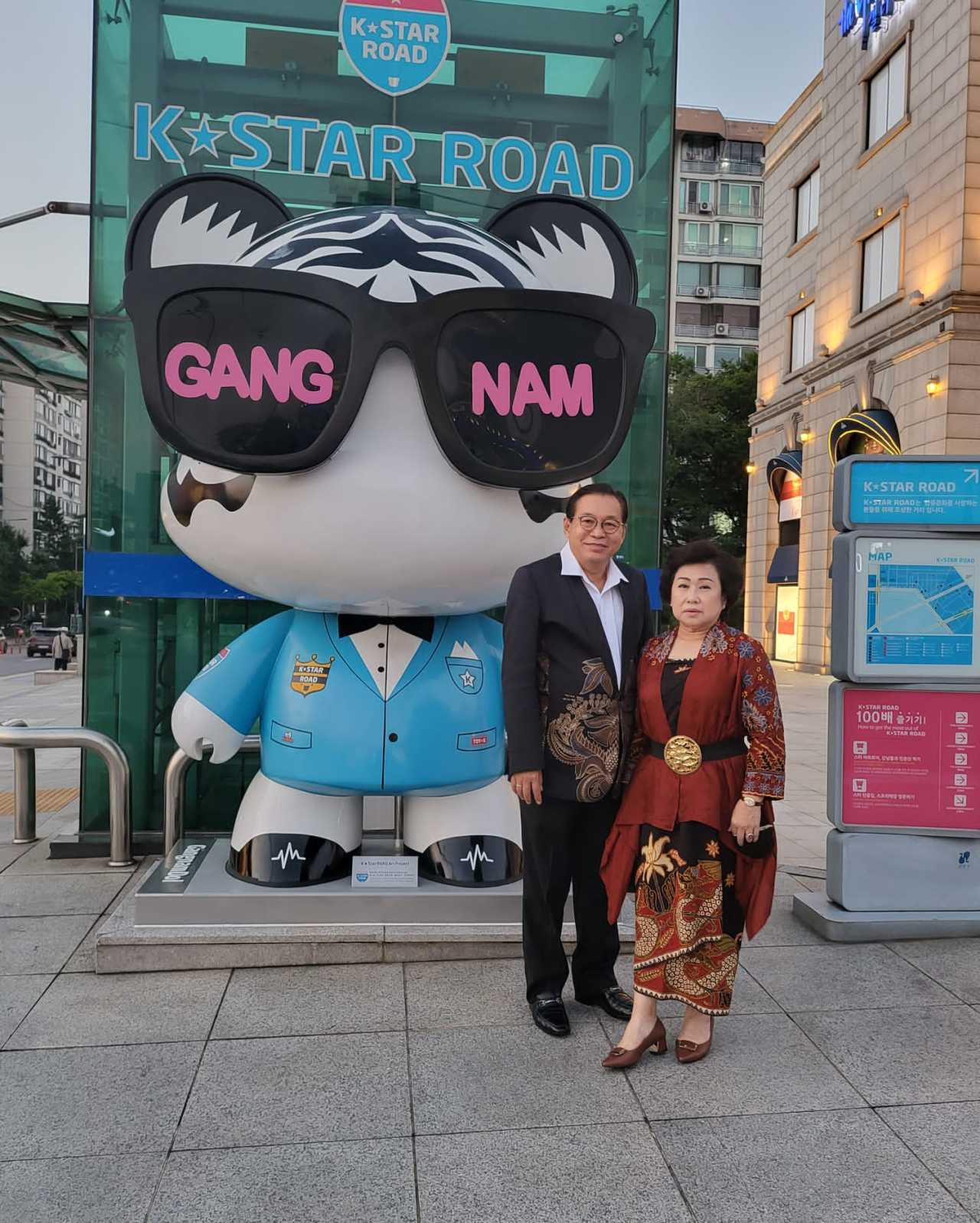 Indonesian Ambassador to Korea Gandi Sulistiyanto and his wife Susi Ardhani Sulistiyanto dressed in Indonesian batik (traditional dyed fabric)pose for a photo in Gangam, Seoul (Indonesian Embassy in Seoul)
Indonesia will host the World Conference on Creative Economy in Bali from Oct. 5-7, 2022, in line with digital transformation as one of the main themes of Indonesia’s presidency of the G-20.

He applauded Korea’s focus on the creative economy and its creative industries’ protection of intellectual property to access the global market fully.

“If there is one thing that COVID-19 teaches us, it’s never-ending creativity,” said Sulistiyanto. “The world salutes and appreciates the power of individuals to remain creative and to form thought-provoking ideas and turn those ideas into sellable products.”