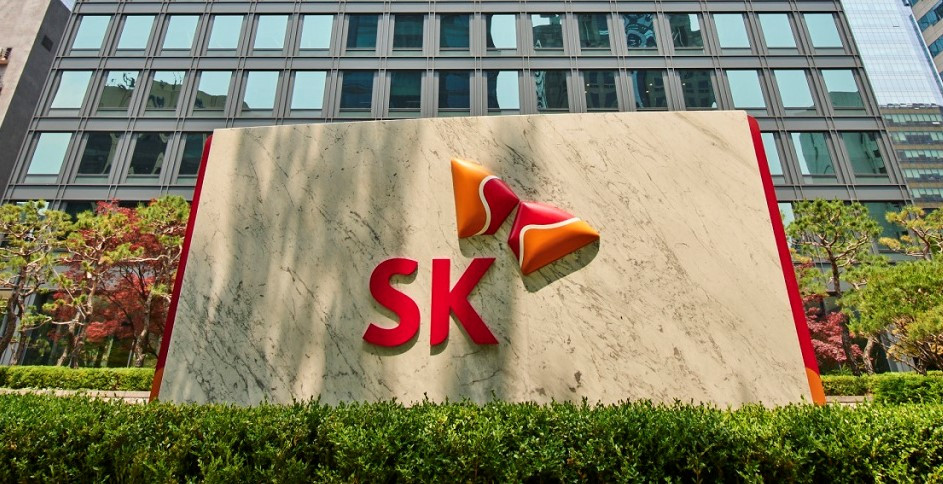 According to the group’s announcement, SK Inc. and SK Innovation became co-lead investors of TerraPower’s investment attraction plan worth $750 million along with Gates. The Korean companies’ investment was recently completed after obtaining approval from the Committee on Foreign Investment in the United States under the Treasury Department.

With the investment, SK said the group will take part in the TerraPower’s project of commercializing small nuclear power reactors, also known as next-generational small modular reactors, to take the lead in realizing carbon neutrality through securing carbon-free electricity in South Korea and Southeast Asia.

SK’s spending marked the largest single investment in the next generational nuclear reactor industry so far, according to the group.

Gates co-founded TerraPower in 2008. The company has developed the designs of sodium-cooled fast reactor technology, regarded as fourth-generation nuclear reactor technology. The SFR technology is known for drastically decreasing nuclear waste while maintaining a high level of safety.

With financial support from the US Department of Energy, TerraPower is currently working to commercialize its first SFR in the US in 2028.

SK also highlighted TerraPower’s production technology of Actinium-225, an alpha-emitting radionuclide that has raised high hopes for its effectiveness in treating cancer without damaging normal cells.

Through the cooperation with TerraPower and bio firms SK has invested in, the group said it expects to uncover various business opportunities in the field of biopharmaceutical including the development of treatments and contract manufacturing organization.

This week, Gates is visiting South Korea for the first time in nine years. His three-day trip, from Monday through Wednesday, includes a sit-down with President Yoon Suk-yeol and a speaking session at the National Assembly.

According to local reports, Gates is expected to visit the group’s vaccine maker SK Bioscience’s research and development center in Pangyo, Gyeonggi Province. Nothing has been confirmed regarding Gates’ possible meeting with the country’s key business leaders such as Lee Jae-yong of Samsung or Chey Tae-won of SK.