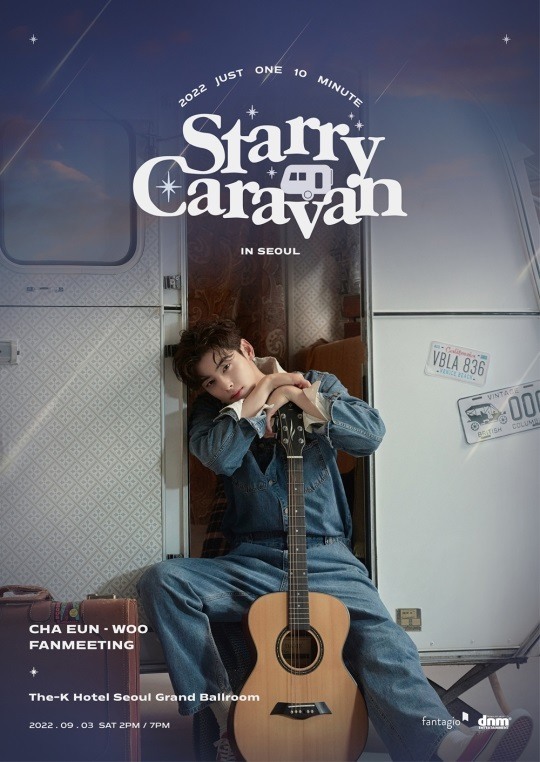 (Credit: Fantagio)
Cha Eunwoo of Astro will greet fans on his own for the first time in Seoul on Sept. 3, according to agency Fantagio on Friday.

It will be the finale of his solo fan meet tour “Starry Caravan” that started in Indonesia last month. The meet and greet event also were held in Thailand and Philippines.

Cha debuted in 2016 as a member of Astro and branched into acting in 2017 with drama “Hit The Top.” His first acting gig was a role in 2014 drama “My Brilliant Life” led by Gang Dong-won and Song Hye-kyo.

He recently wrapped up shooting drama “Island” and is considering taking the lead role in another drama that roughly translates as “This Romance Is Irresistible.”

Meanwhile, the band put out its third studio album, “Drive On The Starry Road,” in May, and topped the iTunes albums chart in 12 regions. Lead track “Candy Sugar Pop” reached No. 1 on its top songs chart in 11 regions.

Blackpink sets record with “How You Like That” dance video 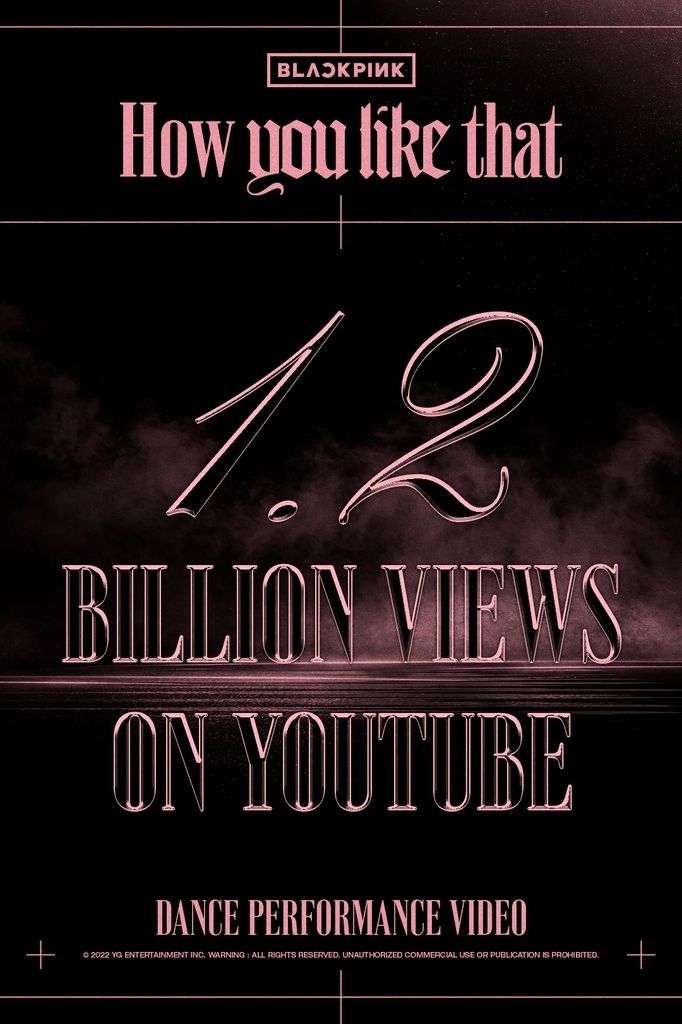 It is a record for a K-pop dance video, the company added.

The video’s viewing figures surpassed that of music video for “How You Like That,” focus single from the group’s first full album “The Album,” and reached 1.1 billion views in May. It was fully unveiled in July 2020.

The quartet now has four videos that reached the milestone including music videos for “Ddu-du Ddu-du,” “Kill This Love” and “Boombayah.”

Next month, the band is set to return with second LP “Born Pink.” On Thursday, it set fans abuzz with teaser photographs for “Pink Venom,” a pre-release single from the LP.

OneUs to return next month: report 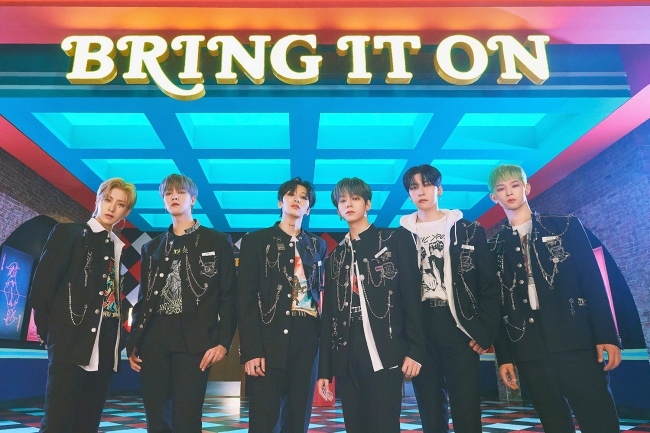 (Credit: RBW Entertainment)
Boy band OneUs will release a new album in September, according to a local media report on Friday.

It has been about four months since seventh EP “Trickster” that sold close to 230,000 copies in the first week, a record for the band.

The six-member act debuted with EP “Light Us” in January 2019.

In the meantime, the five bandmates recently took to the stage in Tokyo and Osaka in June and July, respectively. The dates were their first official live events in Japan since it debuted there in 2019 with single “Twilight.” It held its third standalone concert in Japan in April. 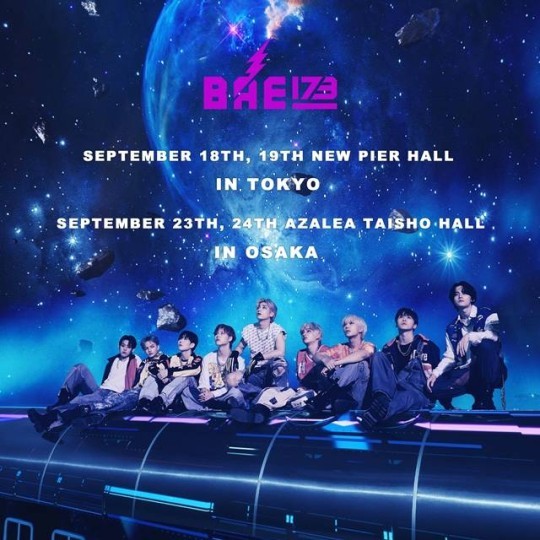 (Credit: Pocket Doll Studio)
Boy band BAE173 will hold its first concert in Japan next month, it announced on Friday.

The group will perform live in Tokyo four times, on Sept. 18,19, 23 and 24. In May, the nine members met their fans in Tokyo at its first fan meet.

Separately, the band will roll out fourth EP “Odyssey: Dash” on Wednesday. Dohyun produced all tracks from the EP including focus track “Dash.” First trailer clip for the song came out on Thursday, showing the members in a train headed for a trip to space. The EP will be the first in its “Odyssey” series.

Its previous album was third EP “Intersection: Blaze” from March.