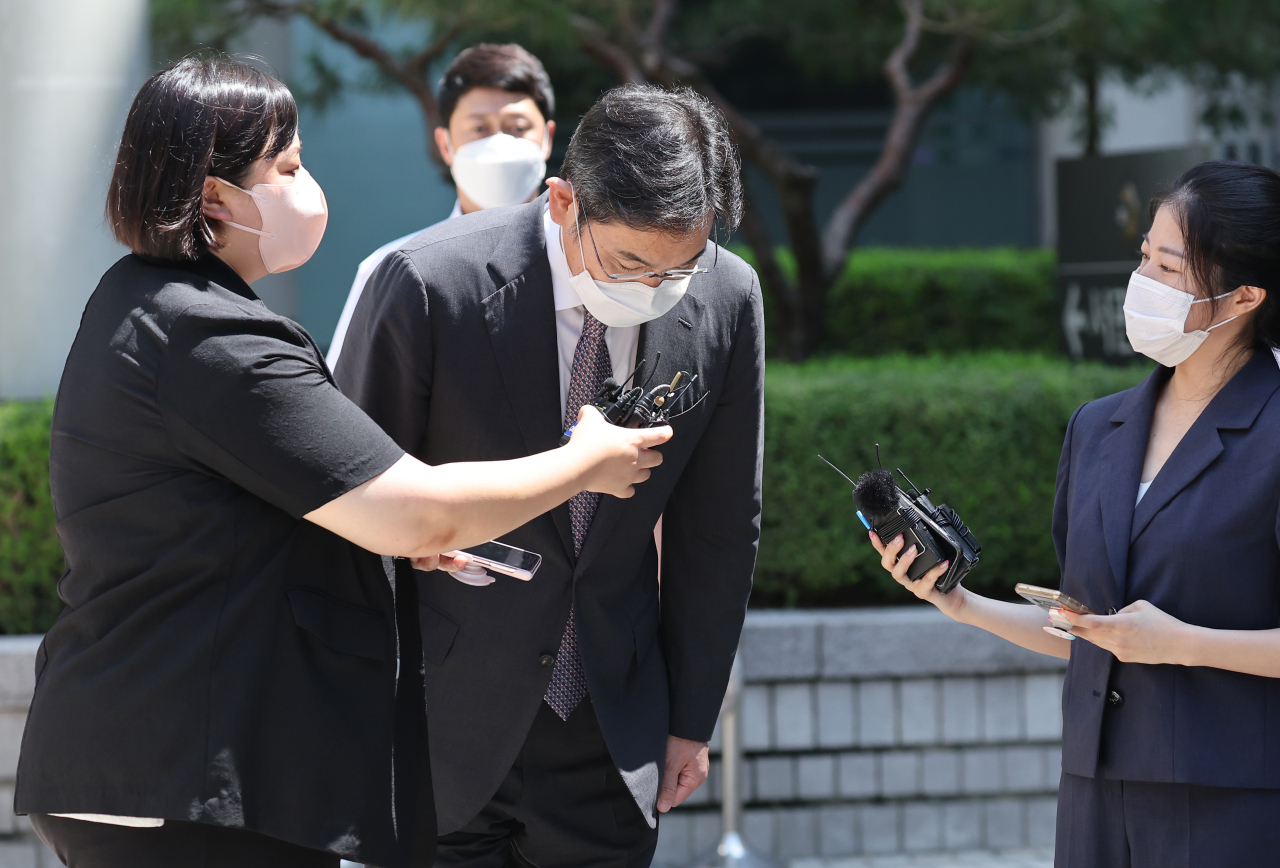 Set to be granted on Aug. 15 Liberation Day, the clemency will lift the employment restriction placed on him that was effective until 2027. This would open the door for the 54-year-old third-generation chaebol chief to be promoted to the chairman of Samsung Electronics and to rejoin boardroom.

Since the vice chairman was released from prison on parole a year before, he has remained technically unemployed due to the job restriction. But as Lee remains the de facto chief of Samsung, this has complicated operations at the conglomerate. Samsung has also delayed key investment decisions while its leader was under legal sanctions.

So far, Lee has been an unpaid and unregistered director, as he was not given clemency over his 2 1/2-year prison term for embezzling 8.6 billion won and using it to bribe former President Park Geun-hye.

Yoon was the prosecutor who led the investigation into the influence-peddling scandal involving Park and Lee. He indicted the Samsung heir on charges of bribing Park.

Yoon’s clemency, his first, excited the market, with analysts making bold forecasts of what Samsung would pledge or invest.

“As seen in the previous cases, a business magnate who was granted a presidential pardon is likely to draw up a new round of massive investment in response,” noted Choi Nam-gon, an analyst at Yuanta Securities Korea.

A few weeks after Lee’s release and return to Samsung’s management, Samsung unveiled an investment pledge worth 240 trillion won ($184.4 billion) over a period of three years.

The size of the spending package grew larger in May to 450 trillion won in its domestic business in the next five years. The tech giant also vowed to create some 1 million jobs in Korea during the same period.

After the announcement was made on Friday, Lee said he would “do (his) utmost” to help South Korea gather strength to weather macroeconomic uncertainties and “push for investment and create more jobs.”

While Lee was fighting in the court room for the last five years, Samsung has largely kept a low profile in its decision to carry out mergers and acquisitions. The $8 billion acquisition of connected car solution firm Harman International completed in 2017, just a few months before Lee was indicted over the scandal, was the last major spend. In the first quarter, its net cash reached 107 trillion won.

With the pardon, the trial over Lee’s alleged influence on Samsung’s group-wide push to merge Samsung C&T and Cheil Industries -- widely perceived as a move to consolidate the de facto holding company Samsung C&T’s major shareholder Lee’s control over the group -- will remain the last remaining legal hurdle for Lee’s leadership. The trial is ongoing on a weekly basis at the district court.