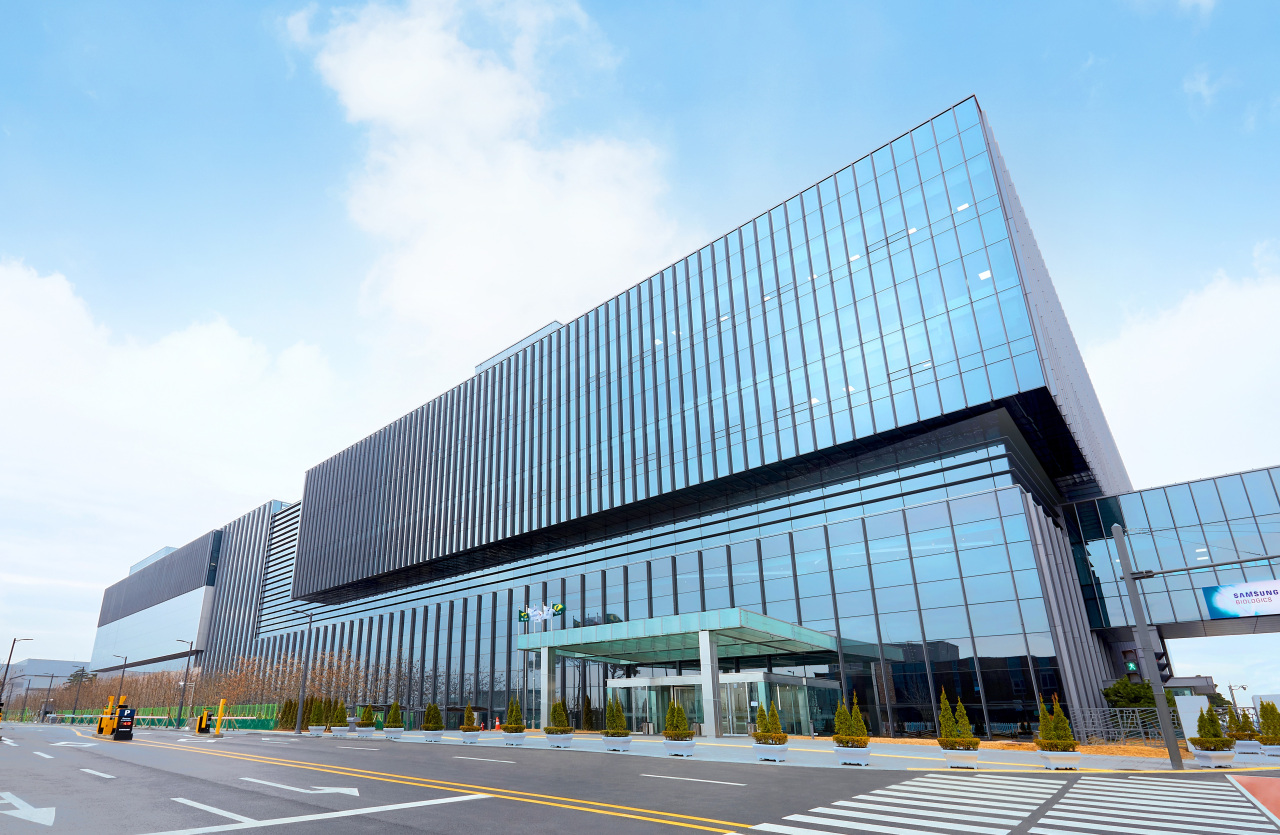 The two sides reached the agreement in May last year, but was unveiling it this time as they were renewing the contract to include “increases in demand” from AstraZeneca.

The renewed deal accounts for 29 percent of Samsung Biologics’ total sales in 2021, which was approximately 1.5 trillion won.

The company will release the full information of the deal after signing the main contract, it said.

The deal is reported to be the largest order ever. Samsung Biologics’ previous largest CMO deal had been with GlaxoSmithKline in August 2020, valued at 439 billion won.