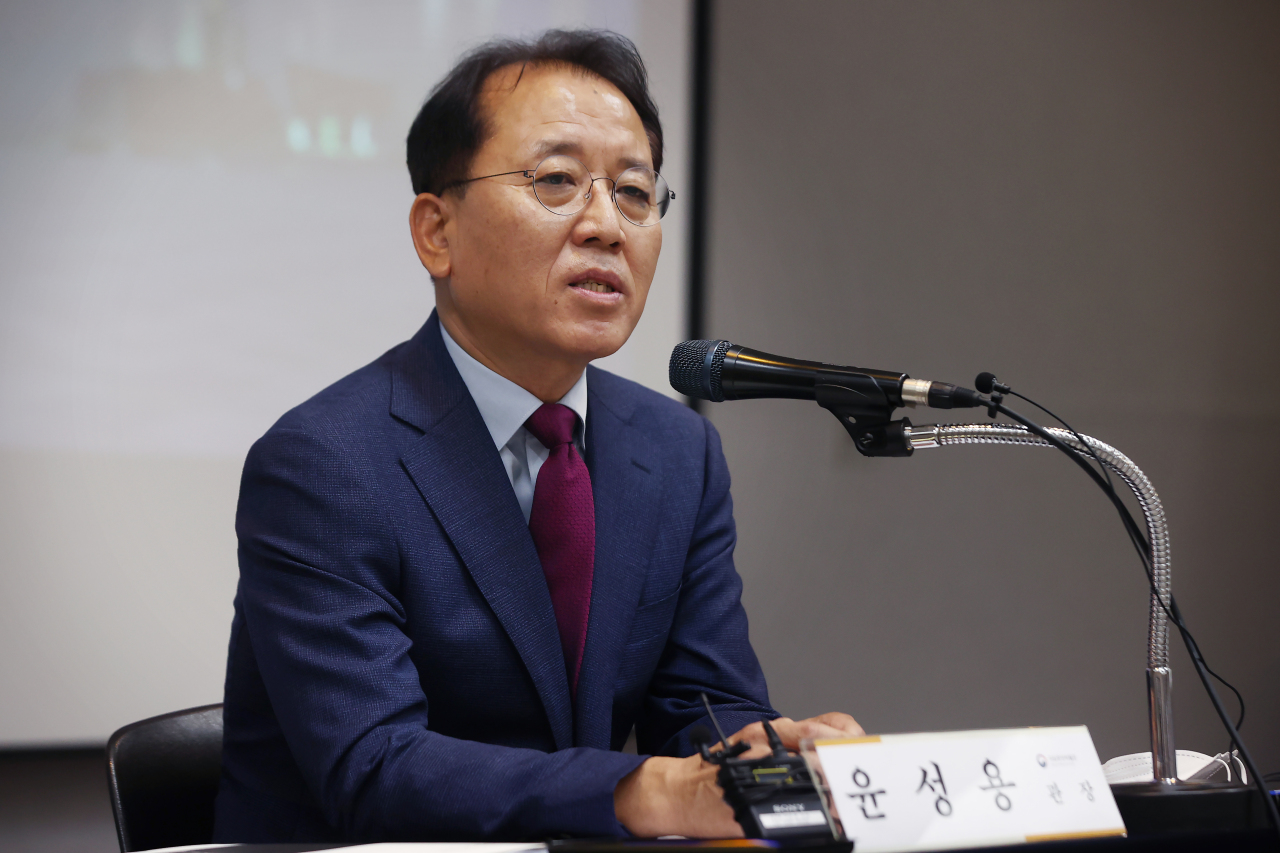 Just a month into Yoon’s appointment as NMK head, a plan was introduced during a press conference held at the museum on Thursday, with Lee Kun-hee’s collection placed on top of the agenda.

It was already revealed that the museum plans to increase accessibility for people with disabilities and the underprivileged, expand systematic support for Korean artists in major global museums, and renovate the current NMK’s donation hall to foster interest in the significance of donations to the public.

Since April. 28, some 187,000 people have visited the NMK’s special exhibition titled “A Collector’s Invitation,” which marks the first anniversary of the Lee family’s donation.

The exhibition will run through Aug. 28., followed by subsequent stints in Gwangju, Daegu and Cheongju.

Currently, the NMK holds 21,613 pieces, around 93 percent, from Lee’s collection.

“After hosting exhibitions around Seoul and major cities in Jeolla, Gyeongsang and Chungcheong Provinces, we are planning on setting up permanent exhibitions in regions that the donated relics are related to, which will also be helpful in managing museums,” Yoon said.

In addition, the NMK plans to publish a series of documented archives on Lee’s collection by the end of this year.

Due to the vast amount of donated pieces, including some rarely seen Korean artworks, a basic research report on the value of each piece will be carried out as the first step, in collaboration with relevant organizations. Afterward, the museum plans to divide the report into a total of nine books that will help the general public to understand the collection better. 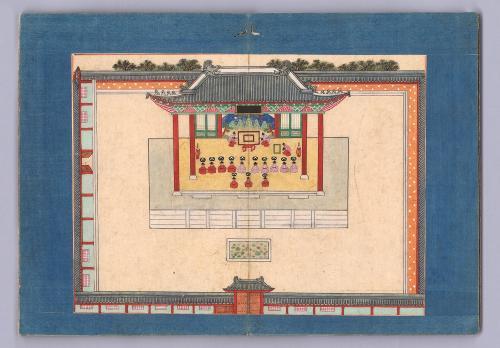 Album for a poetry-writing gathering of King Yeongjo and officials in Gyeonghyeondang Hall, a 1741 painting from the Joseon era, on display at the NMK’s “A Collector’s Invitation” (NMK)
Museums outside of Korea have also shown great interest in the Lee Kun-hee collection over the past year, according to Yoon Sang-deok, head manager of the NMK’s exhibition division. “The US’ Art Institute of Chicago is preparing to exhibit (Lee Kun-hee’s collection) on a large scale around early 2026. An exhibition is also being planned, on a relatively smaller scale, at the Metropolitan Museum of Art, at its Arts of Korea Gallery for 2025.” The director explained that details of the exhibition, including which pieces will be on display, are currently under discussion.

Regarding the NMK, Yoon announced a plan to create a celadon-themed room, following the success of the Room of Quiet Contemplation, the museum’s newly opened individual viewing space where the two pensive bodhisattva statues from the Three Kingdoms stand.

Like the bodhisattva statues, which are national treasures, Goryeo celadon also plays a crucial part in representing Korean culture and arts, which should be highlighted, according to Yoon.

Starting this year, the NMK has taken over the Culture Ministry’s task of supporting the Korean arts in major museums abroad. This year, six museums in North America, Europe, and Southeast Asia will aim to introduce and expand Hallyu by promoting Korean history, traditional culture and arts.