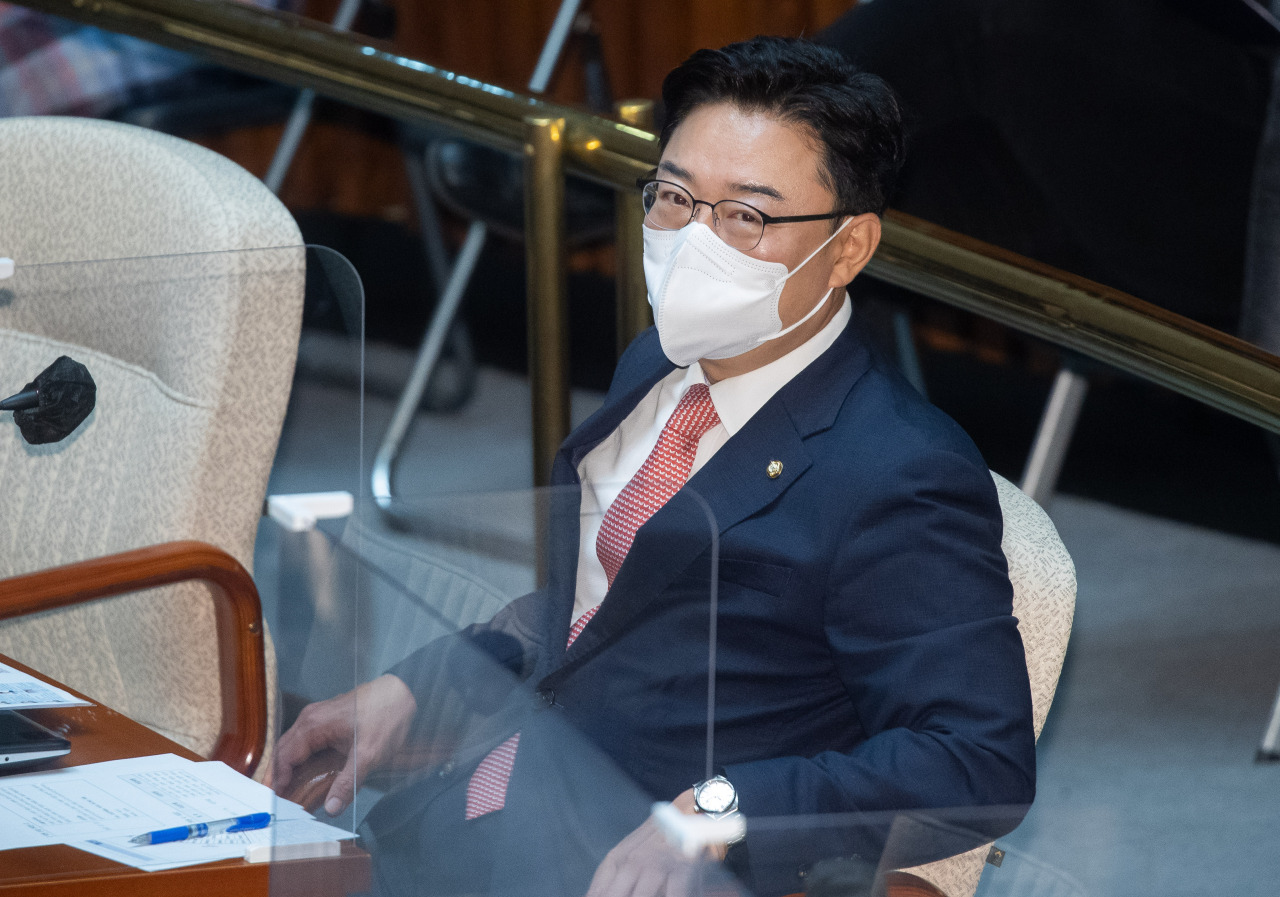 “I hope it rains for nicer photos,” Kim was caught saying by a television camera, at a recovery site in Dongjak-gu, Seoul. Kim was taking part in volunteer work along with the party’s lawmakers including interim committee chair Rep. Joo Ho-young and floor leader Rep. Kweon Seong-dong.

Kim made the comment while waiting to help with the cleanup. The scene was broadcast live on cable network Channel A.

The video quickly went viral drawing public outrage. People pointed out that it was highly inappropriate to speak in such indiscreet manner while the number of casualties and victims from heavy rains is still increasing.

“I was imprudent and inconsiderate. I apologize and promise to do my best to help those who were affected by the flood damage in the remaining time,” Kim apologized through statement right after the video went controversial.