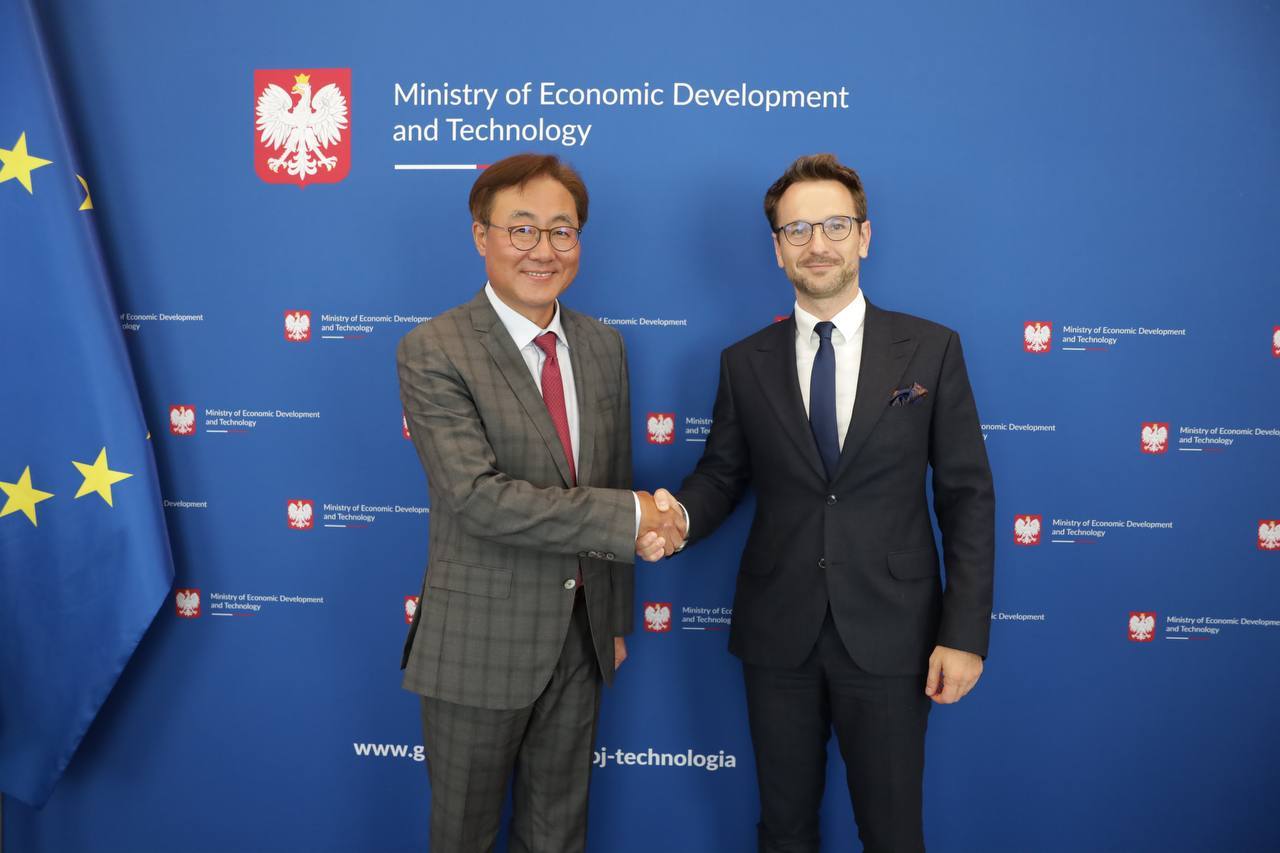 Kim met with Waldemar Buda, the Polish minister of economic development and technology in Warsaw on Tuesday.

“The Busan Expo will be a platform upon which we can solve various challenges facing the world, including the climate crisis,” Kim was quoted as saying by the company.

“Poland and SK Group have the same goal for improving the environment and leading the green energy business to success,” Kim said. The 2030 World Expo will facilitate such goals, and the Expo will be a good opportunity for Poland and SK, he added.