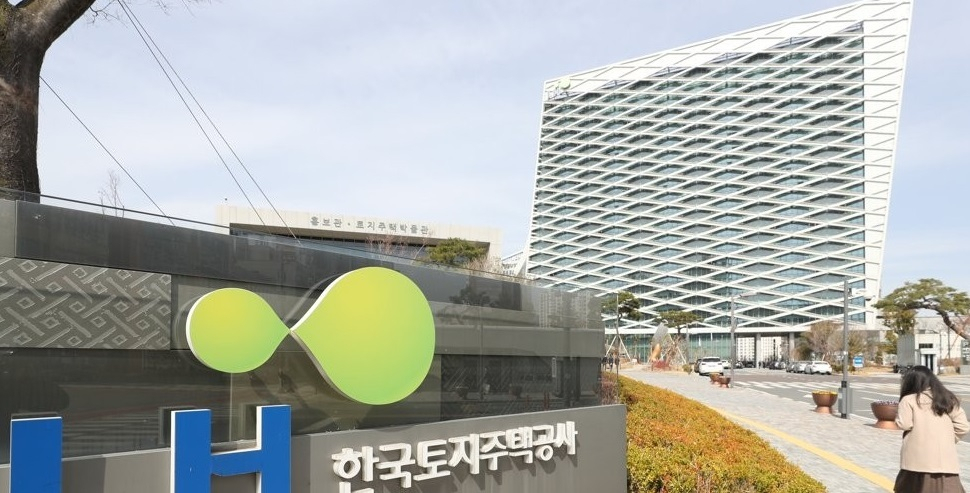 The chief of South Korea's housing developer has offered to resign, becoming the first previous-government appointed head of a major state-run company who has expressed intent to step down since the Yoon Suk-yeol administration took office in May.

Last week, Chief Executive Officer Kim Hyun-jun of Korea Land and Housing Corp. (LH) expressed his intention to step down to the Ministry of Land, Infrastructure and Transport, an official of the company said.

Kim reportedly said it is time for the Yoon government to find the right person to help push forward its first housing policy set to be announced next week.

Kim was chosen for the post under the previous liberal Moon Jae-in government, with his three-year term set to end in April 2024.

Heads appointed by the previous government are under pressure to voluntarily leave office despite their remaining terms as the Yoon government and the ruling People Power Party underline the need to ensure the stable operation of state affairs.

In the latest developments involving the LH property scandal, the Board of Audit and Inspection (BAI) in July filed a complaint with the police against eight LH employees who allegedly used insider information for speculative property purchases.

The move comes more than a year after a local civic group asked BAI to open an investigation into rumors that some LH employees purchased properties near major development sites before the project was made public.

In addition to the complaint, BAI also demanded LH take disciplinary measures, such as dismissal, against some of the suspected employees. (Yonhap)